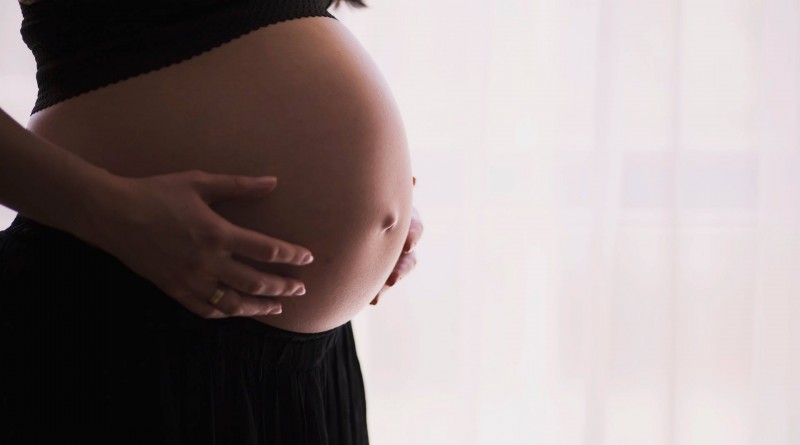 Telford used to be dubbed the teenage pregnancy capital of Europe a few yeas ago. True or not, the rate of conception among 15 to 17 year olds in 1998 was 64.2 per 1000 girls, which was a hefty proportion. By contrast, our neighbours in Shropshire rate was 34 per 1000.

Why do you think Telford performs so differently to Shropshire?

Telford MP Lucy Allan has secured a Westminster Hall debate at 4.30pm on 19 April 2016 to discuss the regional variation in teenage pregnancies in Telford and across the UK.

At the end of the debate a Minister from the Department for Education will speak on behalf of the Government by responding to the points raised and setting out what the Government is doing on the issue.

Commenting on the debate, Ms Allan said: “I’m pleased to have been able to secure a debate on this important issue. Great progress has been made in reducing the rate of teenage pregnancies, but we are still faced with wide regional variation. Drilling down to why there is such variation is key to tackling this issue and examining the underlying causes.

“I look forward to MPs from across the country setting out what has been done in their constituencies to tackle this issue and hearing how the Government intends to help those areas that have higher levels of teenage pregnancies.”