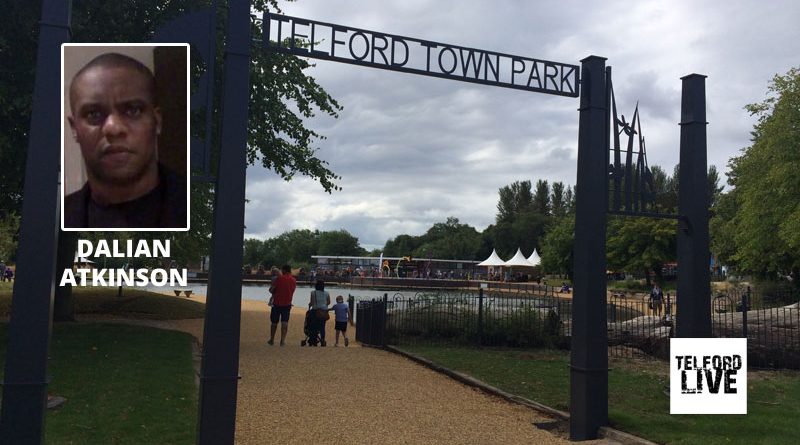 Supporters of a group calling themselves “Justice 4 Dalian Atkinson’ are organising a march in Telford Town Park later this month.

Dalian Atkinson, a former professional footballer died during a police incident in Trench, Telford last month. The incident has been referred to the Independent Police Complaints Commission.

According to the Facebook post from the group, over 80 people are signed up to take part in the march due to take place on 17th of September. A spokesman for Telford and Wrekin Council said they were allowing the march to take place.

For the West Mercia Police, Assistant Chief Constable Amanda Blakeman said: “Whilst we have not had any direct contact from the organisers, we are aware of plans posted on social media for a protest in Telford later this month and we will look to facilitate such an event. We are keen to work with the organisers and would encourage them to get in touch with us so that we can help enable their event.”