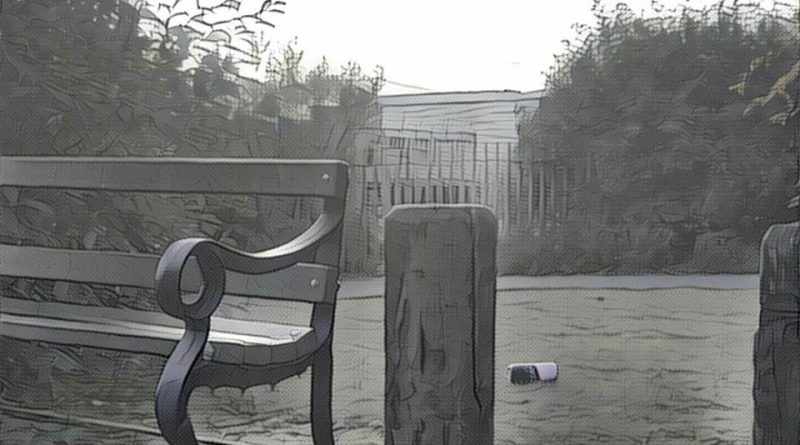 In August 2016, a story run by the Daily Mirror, and later picked up on by other national newspapers, re-opened part of Telford’s history that many people would rather forget.  Horrific abuse scandal in town dubbed ‘child sex capital of Britain’ ran the headline.

Back in 2013 the town was shocked by an investigation into the operation of Telford Sex Gangs, Grooming Gangs, call them what you will, but the episode culminated in Operation Chalice securing convictions for 7 men.   At the time Channel 4 aired a documentary with a quote from West Mercia Police Det Chief Insp Alan Edwards – “We’ve got ­approximately 90-100 victims – I think we are just scratching the surface.”

The story that ran in August 2016 was about police taking too long to deal with allegations or mis-categorising them.   I posted a link to the story on Facebook.

In the comments on that article you will see a statement from Cllr Paul Watling who has responsibility for Childrens Services: “ I am shocked that you, who purport to be an independent voice using despicable sources to unhelpfully raise concerns that are unwarranted.”  Today, in response to the article, Telford & Wrekin Council issued an open letter to all residents here, confirming that “It has happened in the past and it is happening today.”

Superintendent Tom Harding talked about the measures that in place today to address CSE. He said: “CSE can be carried out by individuals, by street gangs, by groups, or online.   The suspect may be known to the victim, they may be related to the victim or they may be unknown to the victim. Ultimately it’s about vulnerable children, boys and girls, being controlled and abused by adults. Those who are being abused often do not see themselves as victims and others can be too scared to come forward because of the power their abusers exert over them.

“We have seen successes in tackling child sexual abuse in Telford. We were one of the first areas in the country to secure a large-scale child sexual offence conviction when seven men from the town were sentenced to a total of 49 years in prison as part of Operation Chalice. The police currently have several ongoing operations aimed at targeting identified individuals and making it harder for people intent on committing these crimes from doing so in Telford.

“I would also like to appeal to any victims who have yet to come forward, I want to encourage and empower them to report these terrible crimes committed against them in the confidence that they will be listened to, they will be taken seriously, and that support and care is available.”

From that article however, a number of people got in touch, sharing their stories and experiences.  Without exception, and understandably,  the contributors wanted their identities protected.  I asked permission to document their accounts and publish them.  I did not embellish the stories, I collated the details from hundreds of private messages on Facebook, Twitter and emails, corrected spellings and put them into order.  These are stories that have never been told until today.

Here’s the first, A Mothers Story.