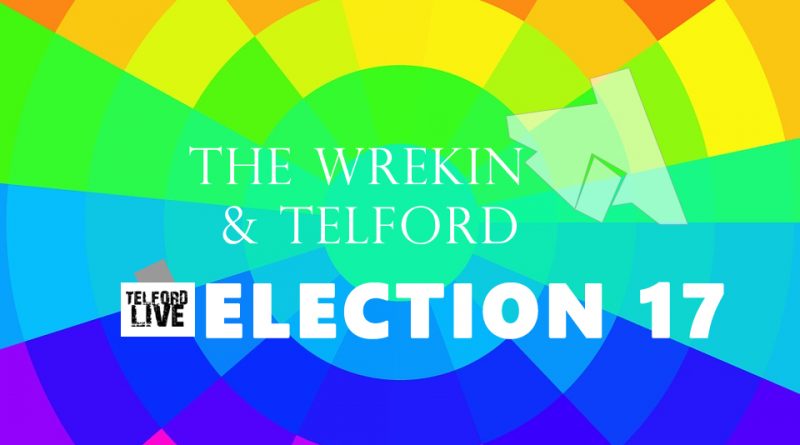 On June 8th, you have a decision to make.  Who will you vote for in the General Election?  In The Wrekin you have a choice of 6 candidates,  and I interviewed them all to get their views on the issues that you told me, concerned you the most; Health, Brexit & Economy, and Education.  See what they had to say.


I did contact Rod Keyes from the Liberal Democrats but did not get a response.