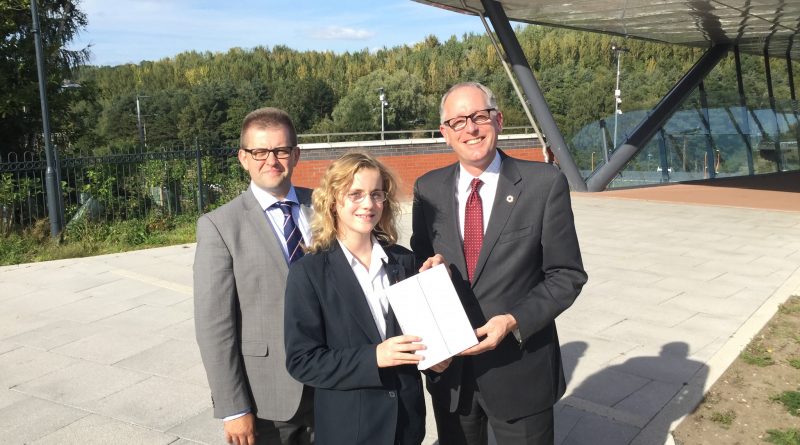 Bridgey McBridgeface was rejected but a shortlist of names was drawn up of pupils’ suggestions from Telford & Wrekin Council’s Big Bridge Challenge held in 2018.

The standings, in reverse order include Katherine Harley, president of the Shropshire suffragists with 178 votes.

Captain Webb, the first recorded person to swim the English Channel and was born in Dawley came next with 209 votes.

In second place with 393 votes is Wolves legend Billy Wright, the first footballer in the world to earn 100 international caps who was born in Belmont Road, Ironbridge.

Finally, the most popular choice of residents in Telford & Wrekin with a whopping 577 votes is the pupil-nominated ‘Silver Swallow’, referencing the bridge’s design and colour.

Because so many people in the community have been involved with the footbridge project, it earned three awards from the Institution of Civil Engineers (ICE) earlier this year including the ‘Team Achievement’ award.

Judges were impressed by the way the team used the project to; ‘not only bridge the physical gap, but to also link local communities.

The project team focused on working together, while also recognising the importance of working with the local community and university, as well as holding science, technological, engineering and mathematical (STEM) events with schools.’

On the strength of the regional awards the footbridge has now been nominated for the ICE People’s Choice Awards and is up against major projects from around the world.

Councillor David Wright Cabinet Member for Housing, Transport and Infrastructure said: "Thanks to everyone who took part in this vote and congratulations to our winner who has won an IPad, donated by our project partner Balfour Beatty.

“We wanted to encourage STEM learning and the bridge was a great way to do it wand more than 500 pupils joined in with the challenges.

“I’d like to encourage as many people as possible to vote for the footbridge project in the Institution of Civil Engineers People’s Choice Awards. It’s the public who decide who the winner is so it would be wonderful to see Telford residents rally behind the project one last time.”

People can vote for the bridge to win the award by visiting https://www.ice.org.uk/telfordfootbridge

The new footbridge, funded by a Department for Transport grant that the council bid for and won, opened to pedestrians in November 2018 and in time for the town’s 50th birthday celebrations.

The scores reflect figures from a Facebook poll combined with an online survey. 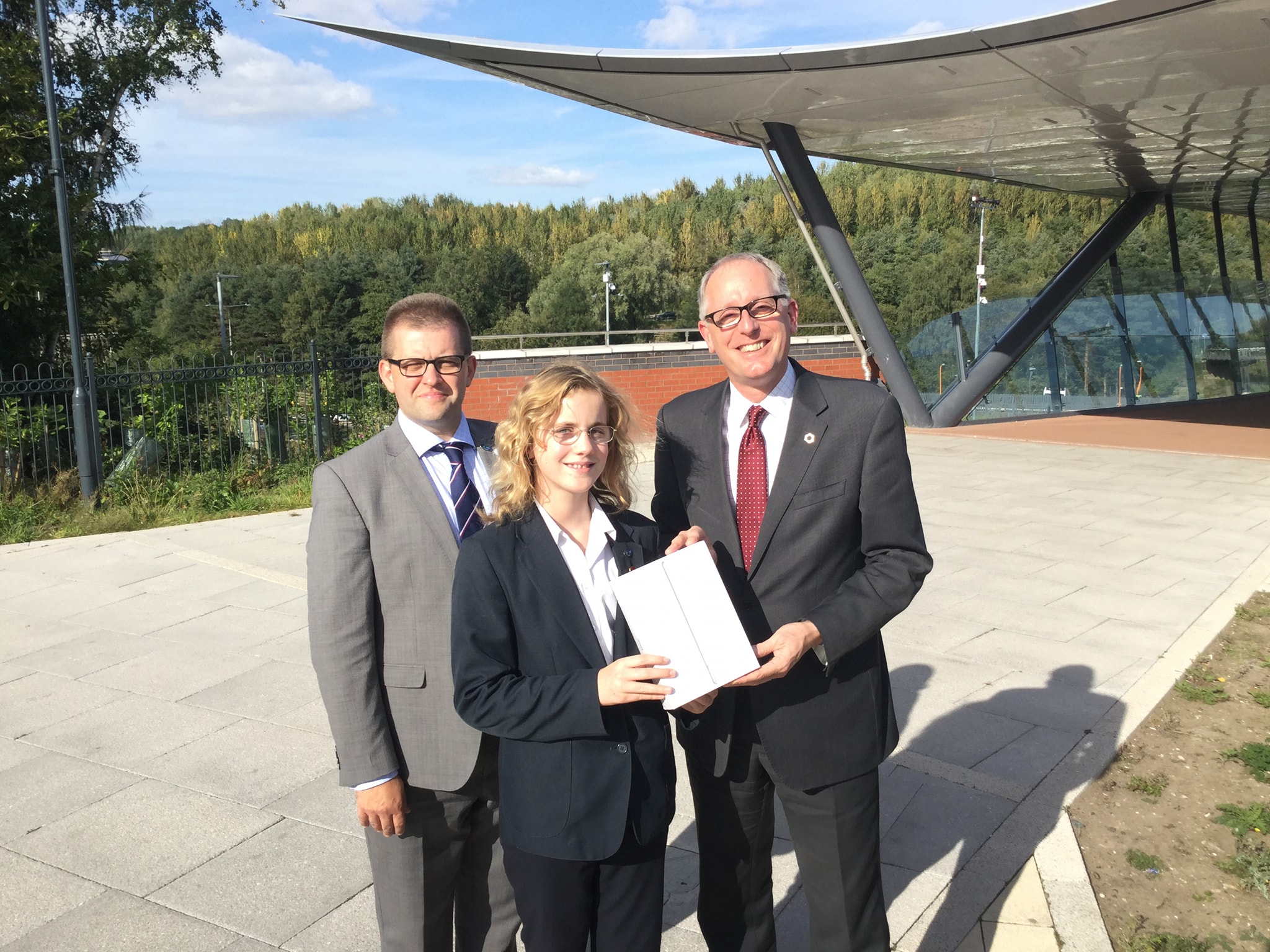 23 thoughts on “A new name for Telfords Favourite Bridge”