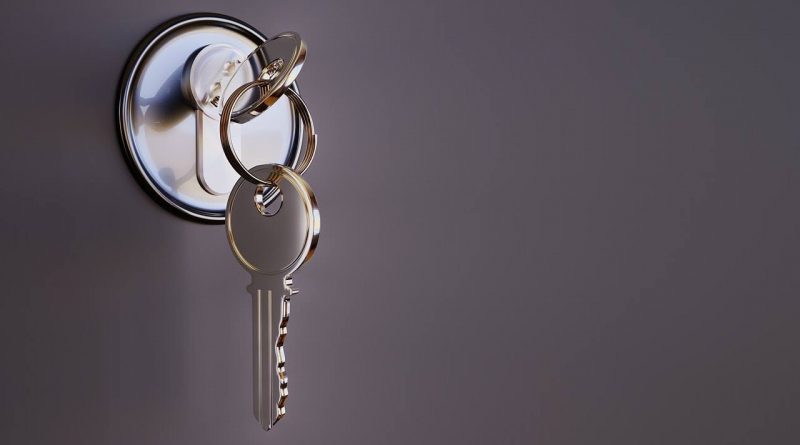 Telford Landlord first in UK to be banned under new law.

The Council applied for a banning order and rent repayment order against David Beattie of Finchale Avenue, Priorslee who a tribunal was told has previous convictions.

At the tribunal hearing in August, The Property Chamber in Birmingham heard that Mr Beattie, was not a fit and proper person to hold a licence for a HMO.

Such a licence is legally required for a rental property in which five or more people live as two or more households.

The tribunal also found that Mr. Beattie had issued a licence instead of an assured short hold tenancy in a deliberate attempt to mislead tenants as to their legal rights and security of tenure. The licences stated to tenants that they could be evicted in 48 hours or fewer.

The tribunal heard that Mr Beattie, knowing he would be refused a HMO licence if he were to apply for it, continued to run a seven bedroom house in Dudmaston, Hollinswood, and advertise rooms to let in it. Inspections carried out by Telford & Wrekin Council officers in 2018 found evidence of five people living there. The Council, in its application to the tribunal, said Mr Beattie was not prepared to sell nor employ an agent to manage any of his properties.

The order means for the next five years Mr Beattie cannot let out a house, be involved in letting or property management. His tenants at his seven properties will, however, be able to stay until the end of their tenancies but they cannot be replaced after they leave.

Mr Beattie has also been ordered to pay back to Telford & Wrekin Council £1,924.65 in Housing Benefit for two of his former tenants from 2018 while the property in Dudmaston was let to five tenants without a HMO licence.

Councillor Richard Overton, Telford & Wrekin Council’s Cabinet Member for Enforcement, said: “This is a landmark case; the first banning order to be applied since it became part of law more than a year ago.

“It shows how seriously we take the issue of rogue landlords. It is thanks to the hard work and dedication of our officers that once his existing leases expire this, now former landlord, can no longer continue to operate until 2024.”

Housing Minister Rt Hon Esther McVey MP said: “Everyone deserves a decent and safe place to live, and I am determined to crack down on rogue landlords who consistently choose to neglect their responsibilities.

“I welcome the fact that councils like Telford & Wrekin are making use of the powers available to tackle these criminals, forcing them to either raise their standards or leave the sector entirely.”

The council understands that Mr Beattie has applied for leave to appeal the tribunal’s decision. 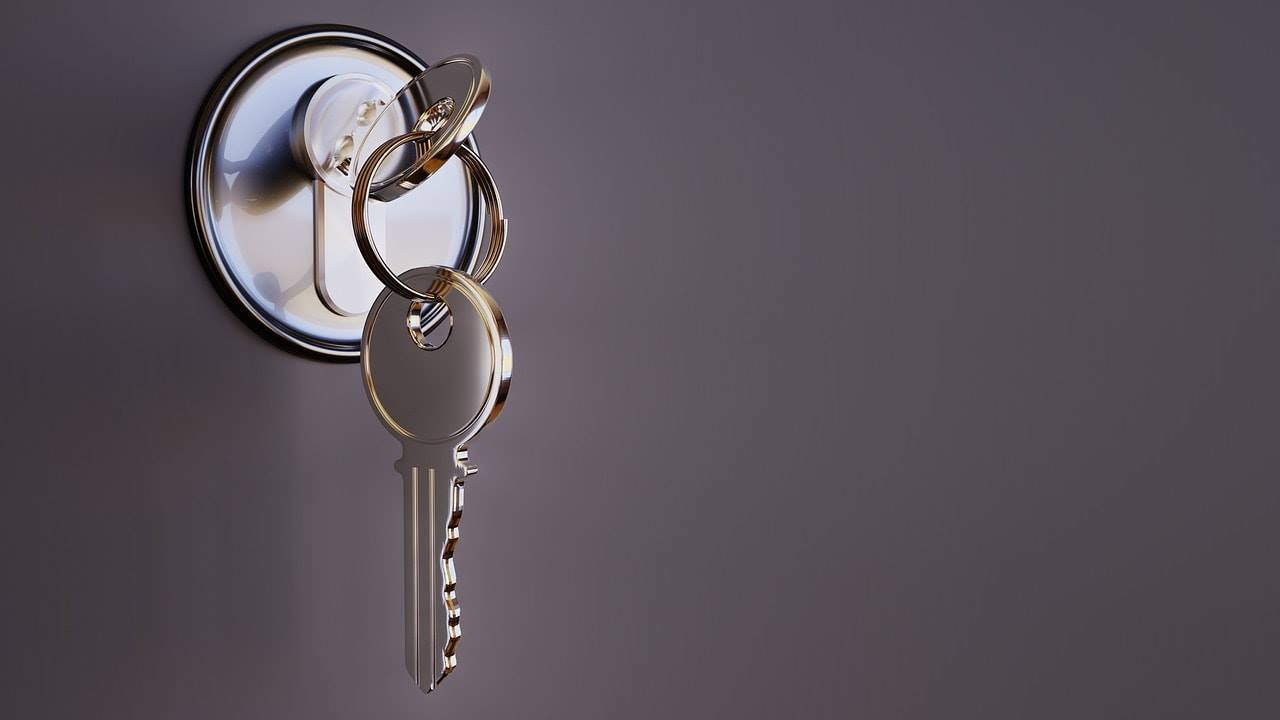 18 thoughts on “Telford Landlord first in UK to be banned under new law.”