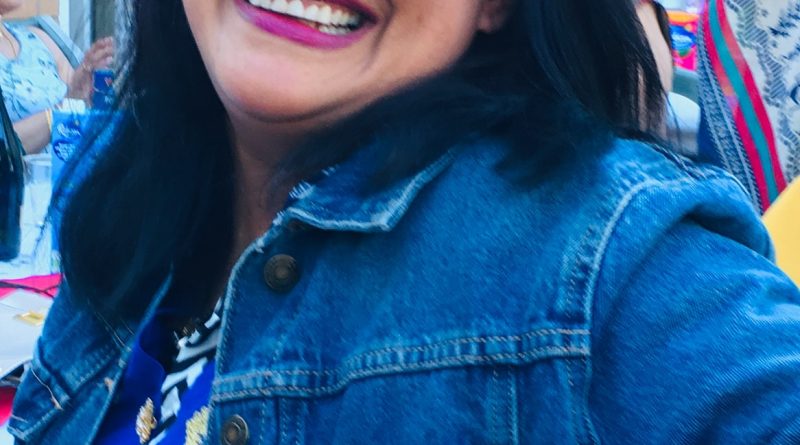 As a disabled newborn Kuli Kohli was nearly thrown in a river to die before her father physically intervened to save her life.

It was a shocking start to life for the Wolverhampton poet and writer, but her experiences growing up with cerebral palsy in an Indian family make her journey from those fateful early days of her life to performing on stage in front of crowds at the Festival of Imagination in Ironbridge all the more incredible.

Born in a remote village in Uttar Pradesh, north India, Kuli was instantly rejected as a baby.

“No one knew what was the matter with me and I was almost thrown in the river as a rejected first born,” says Kuli. “However, I was literally saved by my father.”

Kuli’s disability was not something which was understood by the community in India at the time.

“My aunts tell me now that I was like a lifeless ragdoll as a baby,” says Kuli.

She now lives with her husband and three children after moving to the UK with her grandfather at a young age, and has come a long way in the face of great adversity.

Kuli now runs the Punjabi Women’s Writing Group in the Black Country who will be performing poetry and stories for free at the big yurt in Dale End Park as part of the Festival of Imagination on Sunday, September 22 from 2pm – 4pm.

It comes after the Punjabi Group, along with Kuli herself, have been sparking interest with their work all over the West Midlands and in London, Berlin and Liverpool in the last year.

Speaking about her upcoming performance in Ironbridge, Kuli Kohli says: “There will be poetry, dramatic role plays, history, culture, fun and love, untold stories from ladies in colourful sparkling outfits.
“Prepare for some uplifting stories. The audience will be amazed. In recent shows they thoroughly enjoyed watching and hearing the voices of these sparkling women who have never told their stories before in public and especially to multicultural audiences.”

Kuli now runs the Punjabi Women’s Writing Group in the Black Country who will be performing poetry and stories as part of the programme of events at the Festival of Imagination, which runs from September 14-29.

The Festival of Imagination, which runs from September 14-29 in Ironbridge, is organised by Telford & Wrekin Council, with funding from Arts Council England’s Cultural Destinations
Tourism Fund.

Councillor Carolyn Healy, Cabinet Member for Visitor Economy & World Heritage Site said: “We are delighted to welcome the Punjabi Women’s Writing Group and their leader Kuli Kohli to Ironbridge with their unique work, as part of the Festival of Imagination full packed poetry programme – alongside music, film, arts, crafts, culture events and many more.

“There will be so much going on across the whole Gorge during the festival – we’re confident everyone will have a wonderful time discovering this world heritage site in a new light.”

The Festival also includes a variety of performances from poets like Emma Purshouse and Steve Pottinger, comedy poets Bingham & Woodhall, book reading and signing sessions with novelist Mollie Walton and a poetry walk from Madeley Library to Ironbridge with Simon Fletcher of Offa’s Press.

The programme will wrap up with a poetry slam event run by the Poets, Prattlers &
Pandemonialists group on the evening of Saturday, September 28.

For full poetry and other events listings across the two weeks and to buy tickets to any of the
events please visit ticketstelford.com/whats-on/Festivals/ 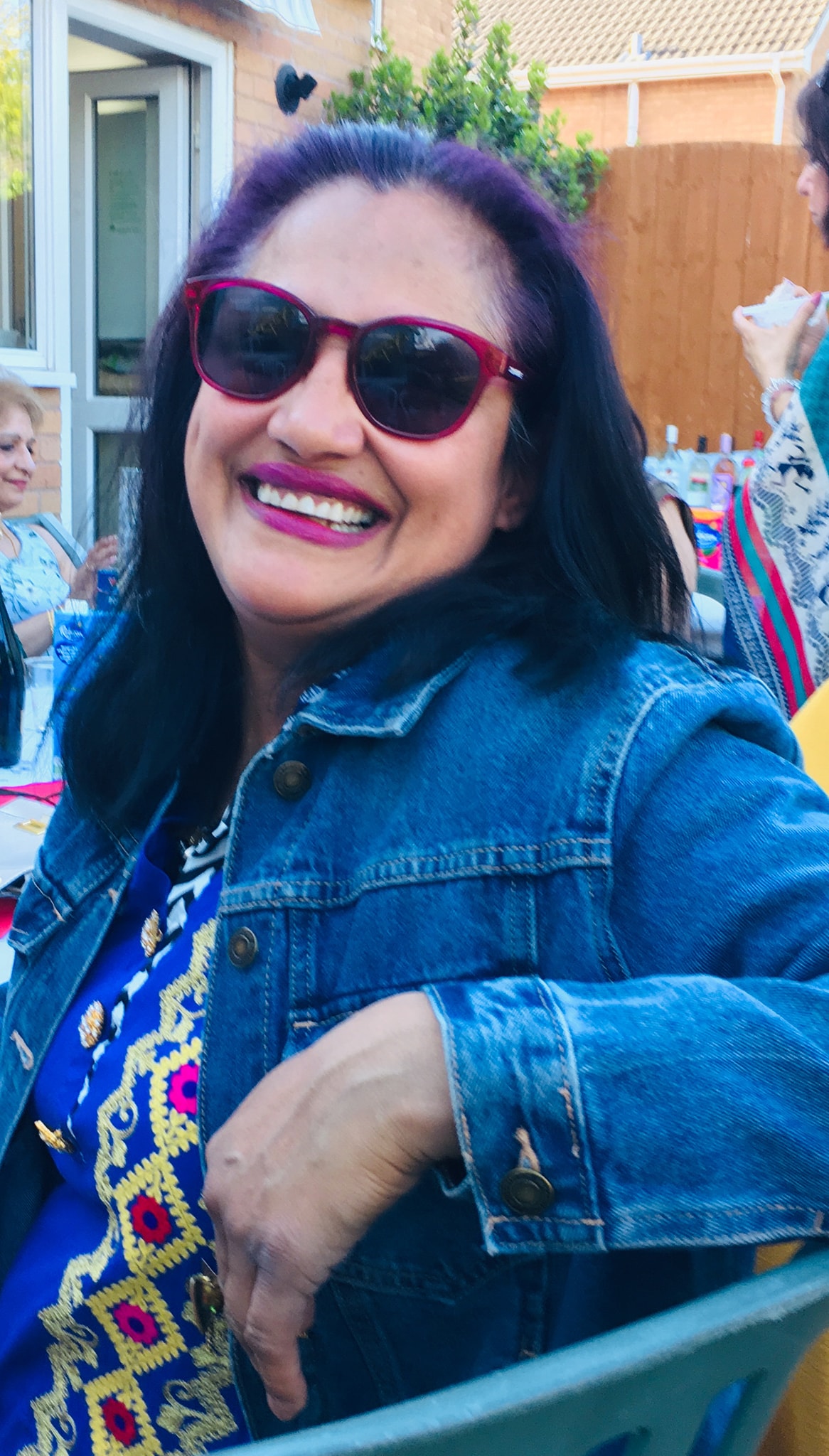