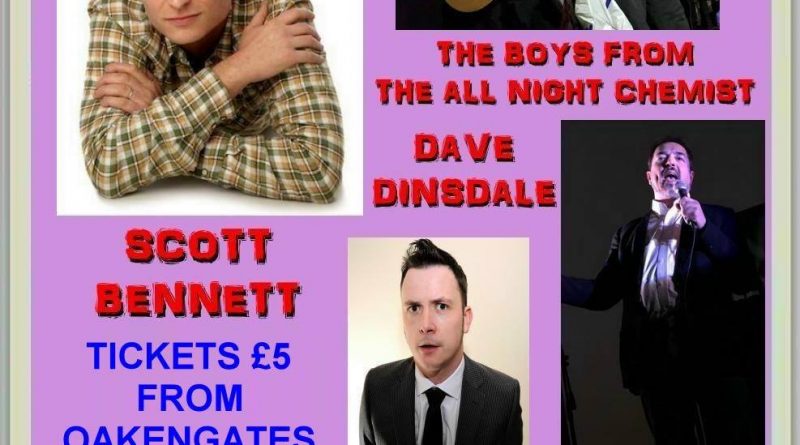 Comedy, but in a Yurt.

Wednesday night at 8pm will see some top entertainment taking place in a tent in Dale End Park.

A runner-up in the "English Comedian of the Year", Scott has rapidly established himself as one of the fastest rising stars on the UK circuit. Likeable, with a warm and engaging delivery, he is a Yorkshire live wire with an undeniable no nonsense logic. He has recently been chosen to work alongside big names such as Michael McIntyre, Gary Delaney and Jason Manford. 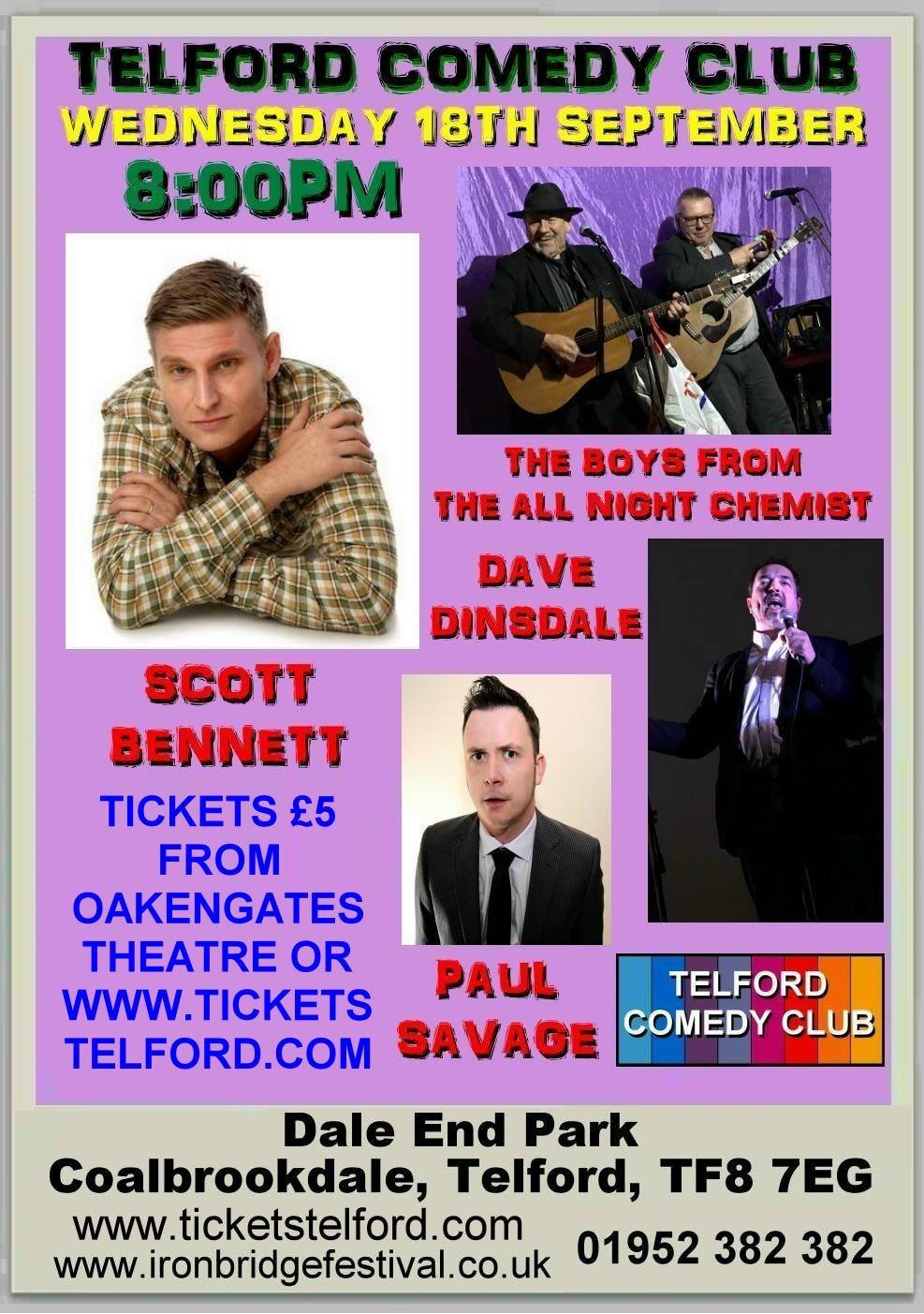