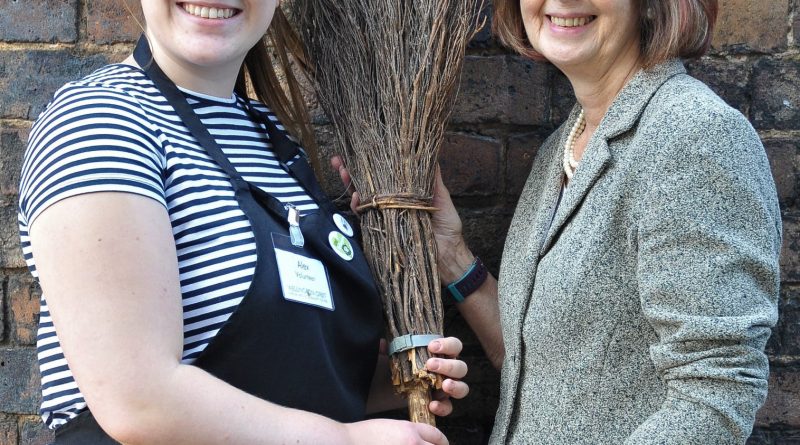 A Wellington Cinema, which opened in late June is taking part in their first Telford Film Festival, later this month.

Wellington Orbit, based in Wellington town centre which operates a 63-seater state of the art cinema, will be showing an iconic film for the Telford Film Festival. The film also celebrates it’s 80th birthday this year.

Chief Officer, Sophie Eades said “we are very pleased to be able to screen the ‘Wizard of Oz’ – a film that means a lot to a lot of people as many of us have grown up with it”.

Sophie continued “seeing such a film on the big screen is a very different experience than seeing it on a television screen as it is more immersive”.

The film, which was released in 1939 has been enjoyed by a diverse audience.

Sophie continued “when we realised the film was 80 years old this year we realised we had to show it, hopefully, not only introduce it to a brand new audience but also enable those who’ve loved the film to enjoy it on the big screen”.

Carl Jones, BBC Radio Shropshire’s film critic, says: “Feelgood cinema simply doesn’t come much bigger or better than this – the technicolour wizardry, the sheer scale of the amazing sets, and the unforgettably magical musical numbers.
“It harks back to an era of playful, candy-coloured innocence, and feels as fresh today as it was when it was released 80 years ago.
“With heroes to root for, boo-hiss pantomime villains, and so many wholesome messages about fun and friendship, is this the greatest family-friendly film ever made? It would take a brave person to argue against it.”
Wellington Orbit is also planning a few surprises for the screenings as well as a very special £4 a ticket cost!
Sophie continued “we will be screening the film on Saturday 28th September at 10.30am and 7.30pm and then on Sunday 29th September at 2.30pm. Attendees to the daytime screenings will experience a few enjoyable surprises! I’m not saying anymore!”

Councillor Rae Evans, Cabinet Member for Customer Services, Partnerships, Culture & Leisure said: “We are delighted that the film festival is working with the Wellington Orbit this year to host this family favourite screening of the Wizard of Oz. Telford Film Festival provides the opportunity for people to visit new venues across the borough and see Telford in a new cultural light and for those that haven’t yet visited Wellington’s new film venue this is a great chance to experience a classic film in the new refurbished cinema.”

You can book online at http://www.WellingtonOrbit.co.uk 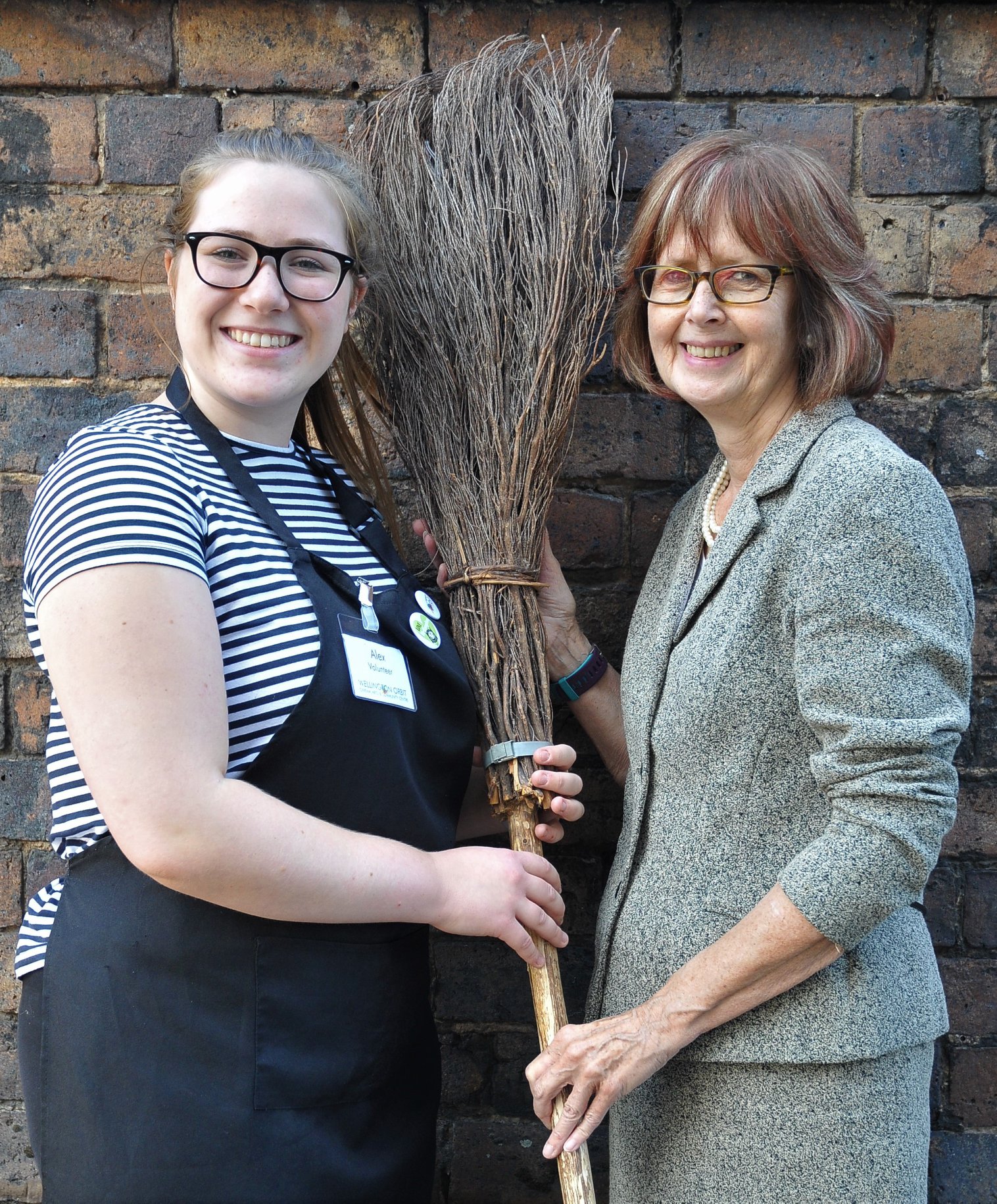 One thought on “A Wellington Cinema, which opened in late June is taking part in their first Tel”