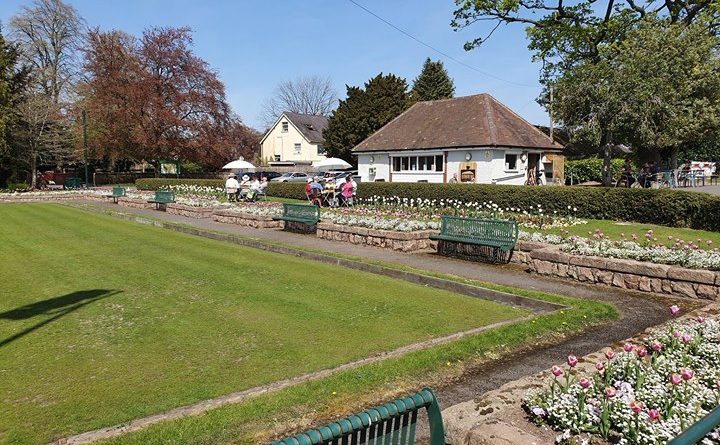 A major boost for Telford & Wrekin Council’s investment proposals for the borough have been received after the Government announced funding through its new Towns Deal.

The Government has today announced that Telford will be one of 100 towns to benefit from its new Towns Deal and could receive up to £25 million. There is no detail yet about precisely how much the borough will receive nor specific detail of the eligibility criteria.

Government says the Towns Deal scheme will help economic growth with a focus on improved transport, broadband connectivity, skills and culture, with communities having a say on how the money is spent.

Since 2015, the Council has invested £50 million to stimulate growth in the borough creating 1,100 jobs, retaining existing business and attracting new inward investment. In addition, the Council has also invested more than £50 million into estates and High Streets across the Borough and into upgrading roads, footpaths, streetlights and broadband connectivity. It has also invested a further £50 million on building much-needed new homes for rent on predominantly previously-used brownfield land through its company Nuplace.

Cllr Lee Carter, cabinet lead for regeneration, said: “We have an exceptional track record of investing to generate growth in our borough, upgrading roads, footpaths, superfast broadband and regenerating estates and our High Streets and. This investment has totalled well over £150 million to date, so any extra investment into our borough is very welcome.

“Whilst we’re waiting for the precise details, this will help us build on the programme we have set out for the next four years to protect, care and invest to create a better borough.”

What would you spend the money on?