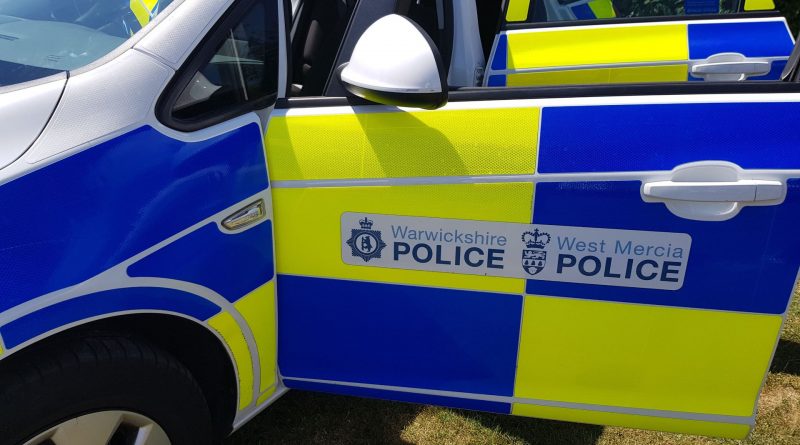 Reported Rape: Were you passing Priorslee on Friday 6th Sept?

Police are carrying out enquiries after a 12 year old girl reported she had been raped near to Priorslee roundabout just off Holyhead Road in Telford.

The incident happened around 2.40pm on Friday 6 September and was reported to police on Thursday 3 October.

The victim has described the offender as white dressed all in black.

Enquiries are on-going and patrols have been increased in the area to offer reassurance.

Specialist officers are working with the victim to offer her support.

Telford Local Policing Commander, Superintendent Paul Moxley, said: “We know incidents such as this cause concern among our communities and I would like to offer reassurance an investigation has been launched with extensive enquiries being carried out. Patrols have also been increased in area.

“If anyone does have any information that may help, we are keen to hear from them. If anyone lives or works in the area and remembers seeing something out of the ordinary or suspicious around the time of the incident three weeks ago which was at the end of the first week the schools were back, or any motorists who were in the area on the afternoon of 6 September and have dash cam, then we would encourage them to get in contact with us.”

25 thoughts on “Reported Rape: Were you passing Priorslee on Friday 6th Sept?”