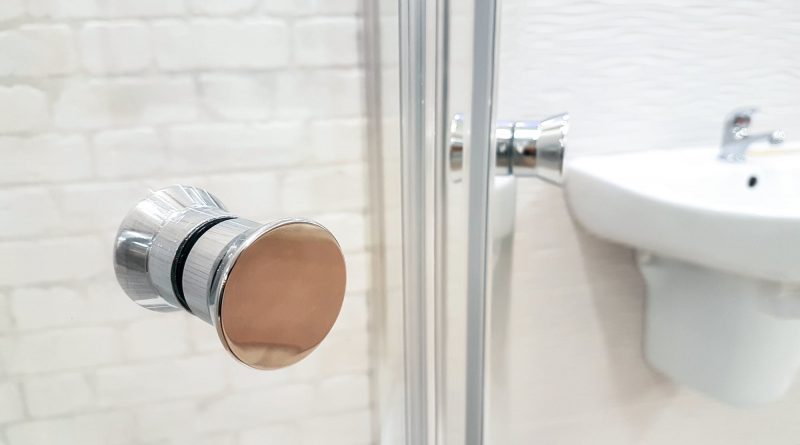 A Telford business, its managing director and general manager have admitted charges of defrauding elderly and vulnerable clients buying specially adapted showers and baths from their firm.

Walk in Showers and Baths Limited, based on Hortonwood, its managing director Michael Lydon Jenkins and general manager Teresa Browne admitted the charges after changing their initial ‘not guilty’ pleas during a trial Stafford Crown Court.

The court was told the total of 14 charges admitted on Friday (4 October) afternoon stemmed from a dishonest scheme to defraud customers who attempted to cancel their contracts and reclaim the deposits paid to the company.

The charges were brought by Telford & Wrekin Council after its Trading Standards officers received multiple complaints from the company’s customers during 2014 and 2015 in what is the Council’s largest ever trading standards case.

All the offences related to elderly customers who were not given their money back when they tried to cancel the contract during the legal cooling off period – anyone who agrees such a contract in their own home, as they did this company, has this right to cancel.

In the charges admitted, the total amount defrauded from customers totalled £20,567.60

All the customers have now been compensated for their loss by the company but this wasn’t paid back until July 2019, for some customers more than four years after the contract was cancelled.

The court heard the company advertised nationally and attracted customers from across the UK.

The defendants took deposits of 50% of the contract price. The court heard that one customer who cancelled within 21 hours of signing the contract was told that the goods for their contract had already been ordered, altered and packed ready for dispatch and that the company kept £1,895 of their deposit.

As the fraudulent behaviour went on, the defendants not only started to keep the whole of the customers deposit but they started to try and demand additional money from customers for services and goods they claimed they had provided.

Investigations by the Council’s Trading Standards officers showed that in every case before the court no goods were ordered before cancellation, that the services claimed to be provided had not and the defendants had lied to these customers to keep their money.

They will be sentenced for the offences next month.

Councillor Richard Overton said: "This shows our Trading Standards officers’ dedication to fighting for vulnerable customers and stamp out fraudulent trading practices. I trust this will serve as a strong warning to companies who think they can get away with defrauding vulnerable and elderly people for financial gain."

When consumers buy goods and services in their homes, as happened with this firm,they have a right to cancel as a safeguard to ensure that they cannot be pressurised into buying something without time to think about it and to compare prices, products and services.

If you suspect you or someone you know of being scammed or defrauded then you should report it to the Citizens Advice consumer helpline on 03454 04 05 06. 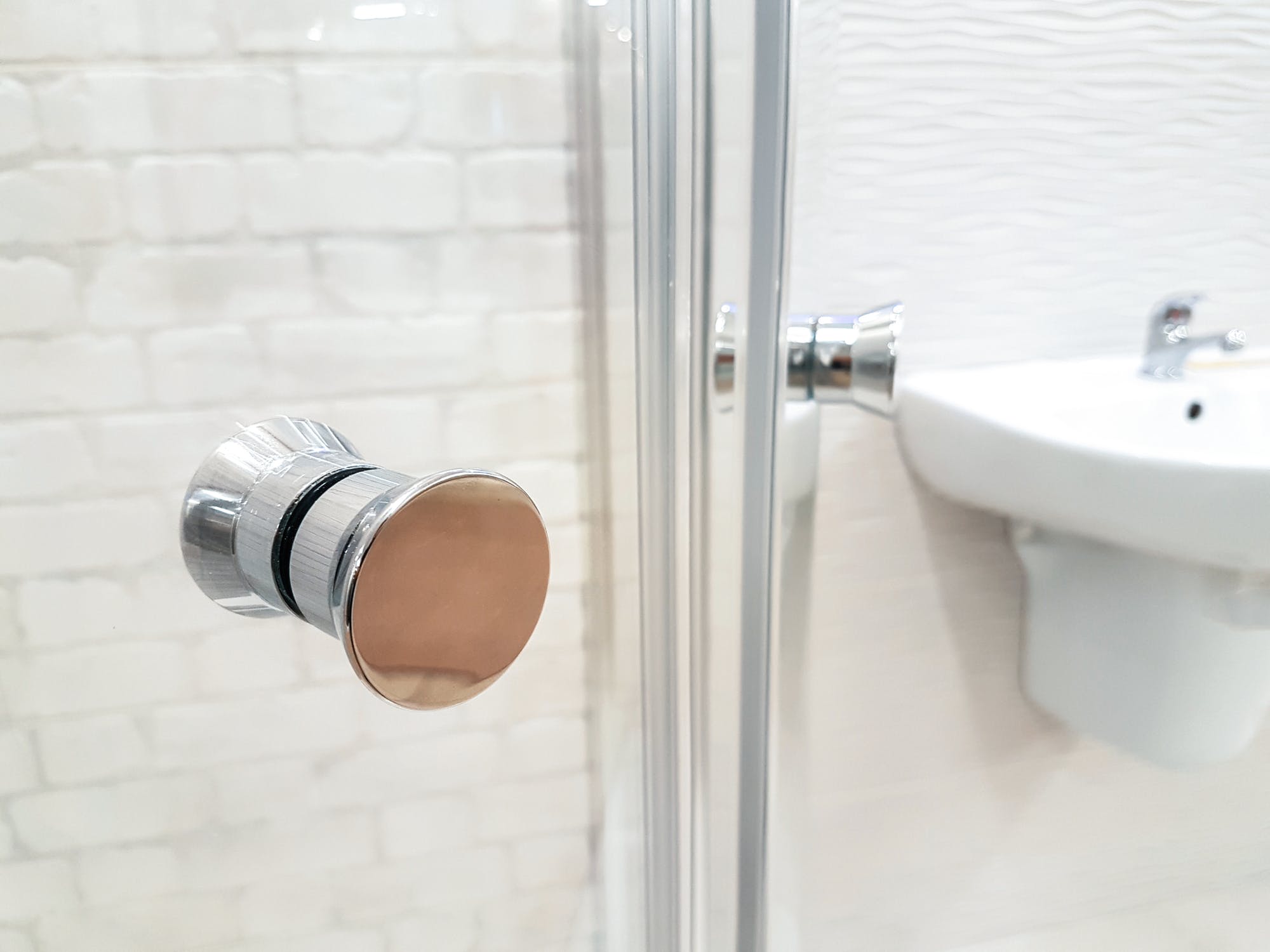