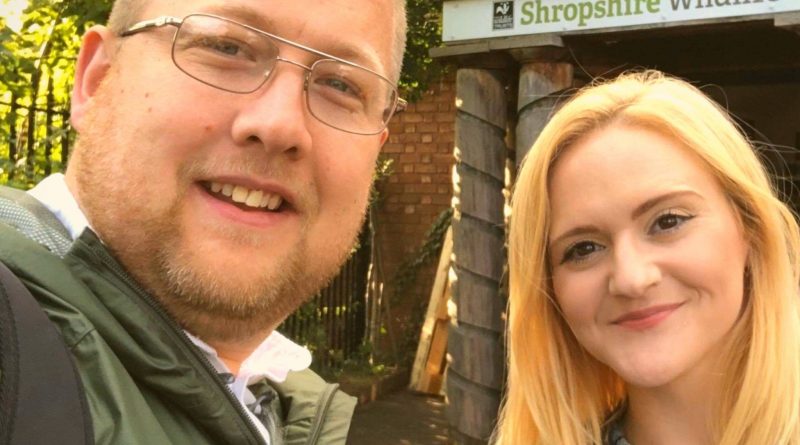 Telford and The Wrekin candidates say " Bring it on"

Liberal Democrat parliamentary candidates Thomas Janke (The Wrekin) and Shana Roberts (Telford) have issued a joint statement saying " bring it on" following the news of an general election to be held on Thursday 12th December.

“ We head to the polls on December 12th and the Liberal Democrats are ready to take our Stop Brexit message to the people of Telford and The Wrekin.

"The old two party politics has failed us here in Telford and The Wrekin, but with a Liberal Democrat government, we can build the broad, open, liberal movement that our country needs.

We will stop Brexit on day one and get on with the issues that matter to our communities: our hospitals, schools and jobs. We cannot wait to get out there – " bring it on!" 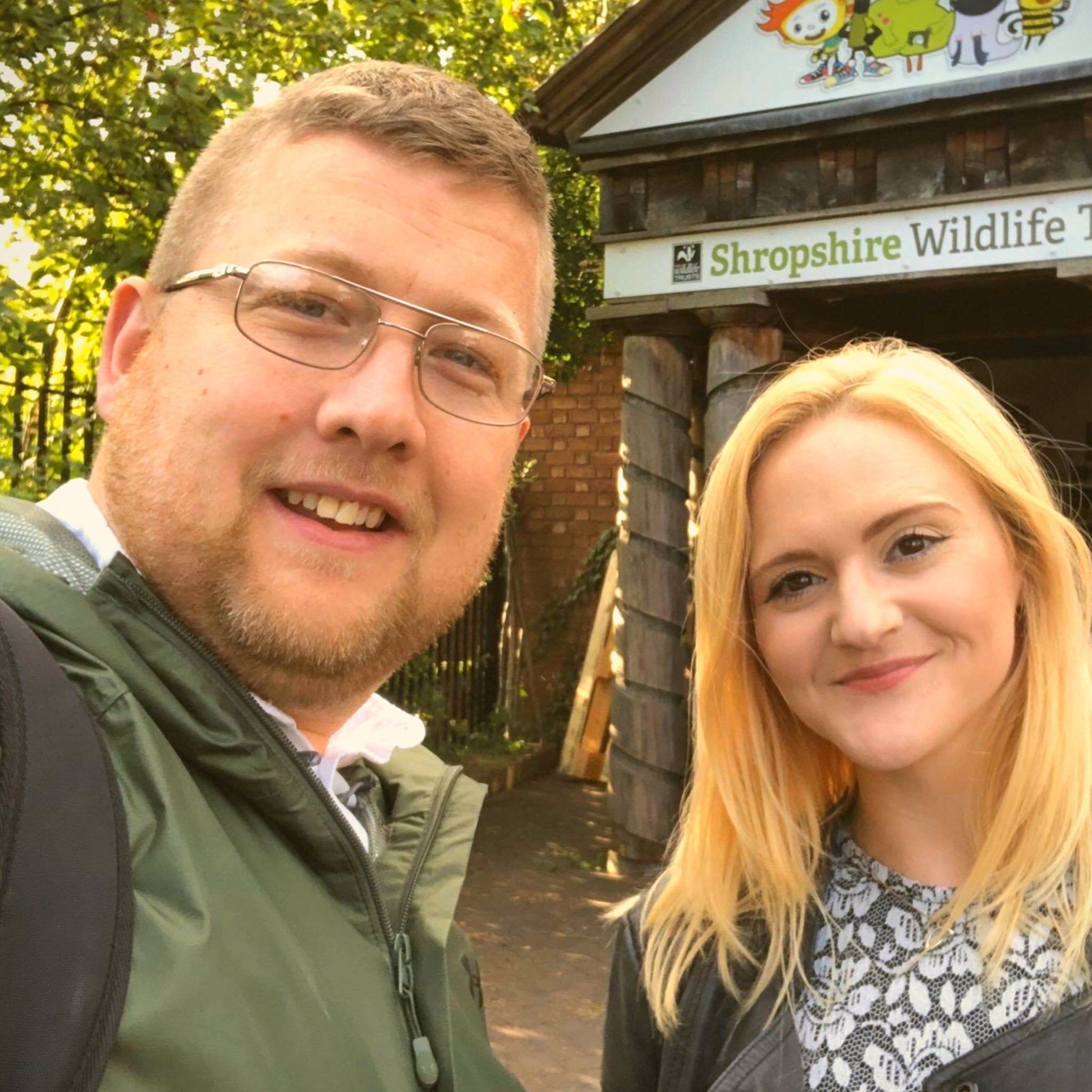