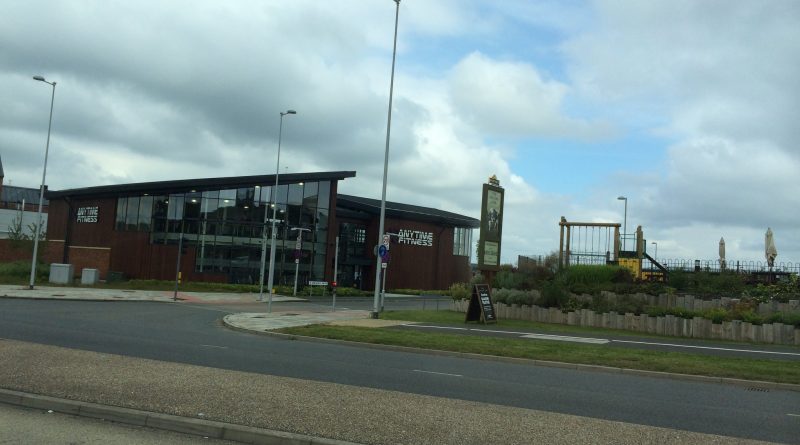 A half a million pound fund ring fenced for Lawley and Lightmoor set aside earlier this year by the Council is now identifying various schemes to support and making changes to two of Telford’s largest new housing developments.

The new Communities fund is designed to pump prime initiatives across Lawley and Lightmoor to ensure they continue to flourish and will also be used to unlock funding from other partners and to create of a community-led action plan.

As part of the initiative Bournville Village Trust (BVT), who currently run the Stewardship Services and are playing a key part in the new community-led “task force”, will freeze its Stewardship Charge for the next two years..

The funding created in direct response to issues raised by residents in Lawley and Lightmoor.

Under the Lawley and Lightmoor New Communities fund Since June, the Council has been working with local residents and BVT on work to tackle some longstanding issues affecting the two estates.

The first step has been looking at new ways of engagement and participation of residents in Lawley and Lightmoor, who have been surveyed to find out their views. The results of this survey will inform a New Communities Action Plan.

The following also have happened as a result of the New Communities programme announced earlier this year:

Squatters Cottage in Lightmoor is near to completion. This has been funded through a variety of grants and is a partnership with the Shropshire Wildlife Trust. The building has been restored using materials that will preserve and enhance the site’s heritage. The aim is for the Cottage to provide health and wellbeing activities, micro business start-up space and environmental activities.

Improvements in partnership working with developers and progress for formal road adoptions.

Cabinet lead Cllr Raj Mehta, cabinet member for Communities, said: “The key first stage is to engage with residents and listen to their views and what they see as the priorities for where they live.

“The Council and other partners will then come to together to look at the best way to respond to these and how they can best their shared resources to help these communities to continue to thrive and how residents can play their part in finding long term solutions. We then need further engagement with residents as these plans progress to ensure we’re meeting their needs ”

Pete Richmond, Chief Executive of Bournville Village Trust, said: “We are committed to continuing to work with all our partners to ensure Lawley and Lightmoor, which are two of Telford’s most significant housing developments, continue to flourish. One of the first and most important parts of this is taking stock, listening to residents and resolving issues, which we are making progress on.” 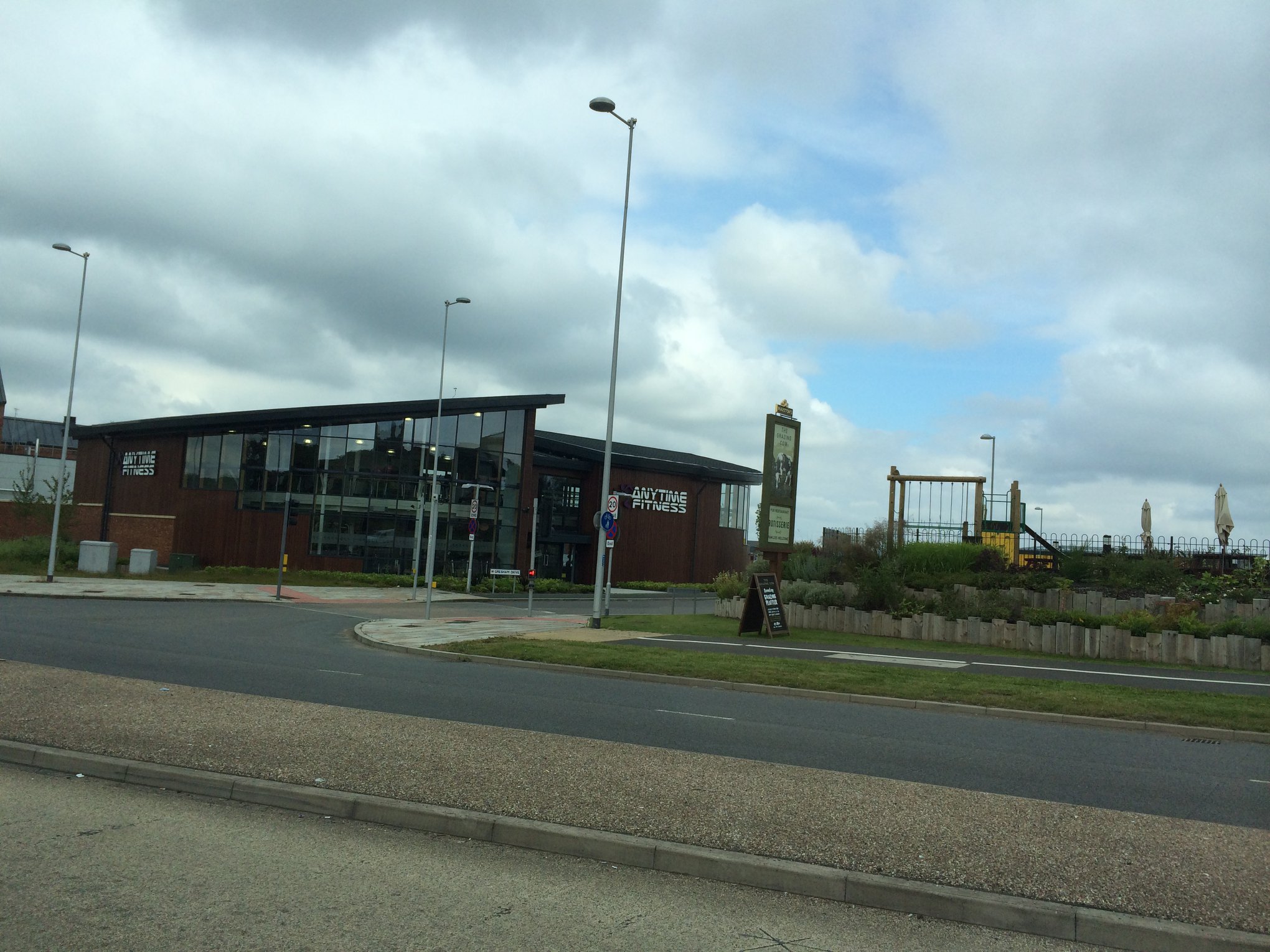