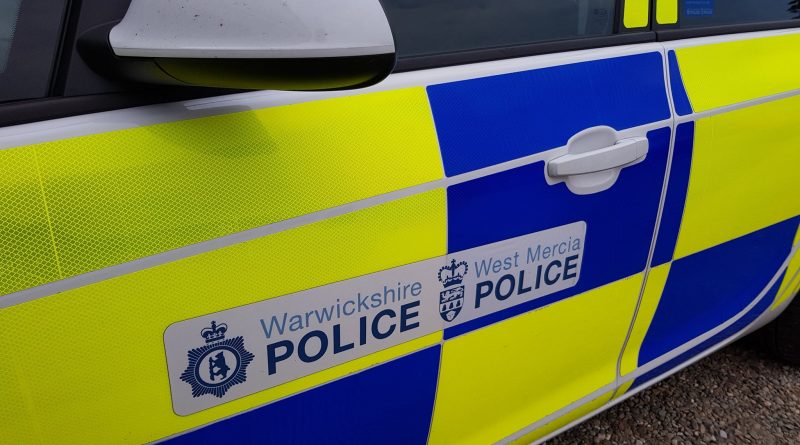 Police are carrying out enquiries after the body of a man was found in Dawley in Telford.

Officers were called around 8pm on Thursday (26 December) after a 32-year-old man was found unresponsive in High Street.

Enquiries on-going and detectives are keen to trace any witnesses. In particular, two men who helped the man get into a taxi at around 7.30pm outside the Talbot Inn in Dawley. It’s believed the men could be key witnesses and officers are keen for them to get in contact.

Next of kin has been informed.

Additional officers are in the area.

Detective Chief Inspector Mark Bellamy said: “This is currently being treated as unexplained and our thoughts are with the family of the man who has died at this difficult time.

“We know he was in the Talbot Inn in Dawley before getting into a taxi and believe he was helped by two men who we’re keen to speak to as witnesses to our enquiries. We don’t believe the men are involved at all and they are very much being sought as key witnesses and I would ask them to get in contact with us.”

Any witnesses, or anyone with information that could help police enquiries, is asked to contact West Mercia Police on 101 quoting reference 442s 261219 or alternatively information can be passed to Crimestoppers anonymously on 0800 555 111. 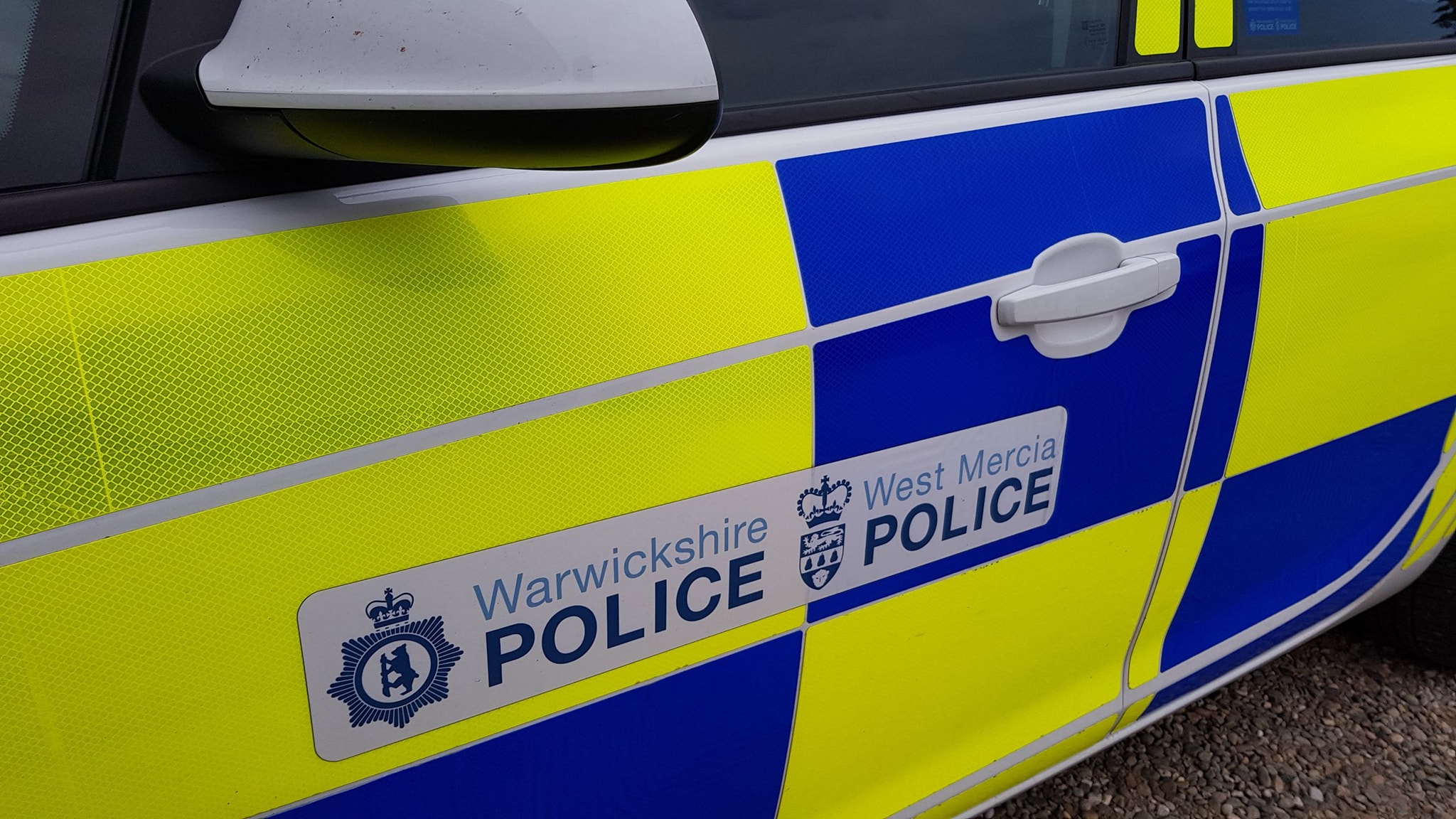