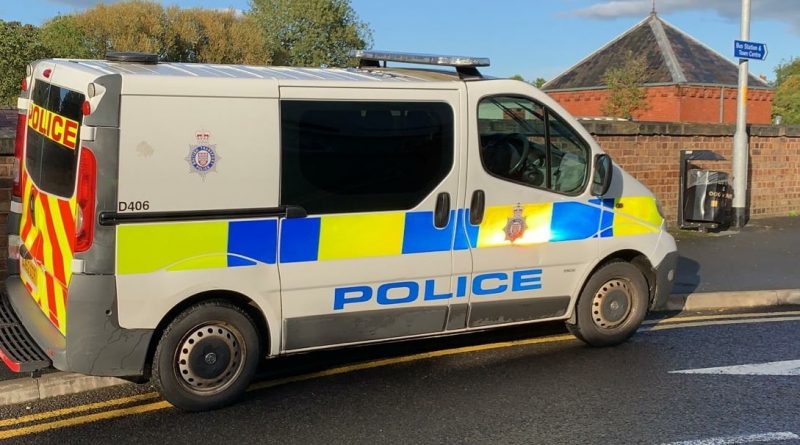 Police enquiries are continuing into the unexplained death of a man in Telford.

The man died after being found unresponsive in High Street in Dawley on Boxing Day (Thursday 26 December).

His death continues to be treated as unexplained.

A home office post mortem is due to be carried out today.