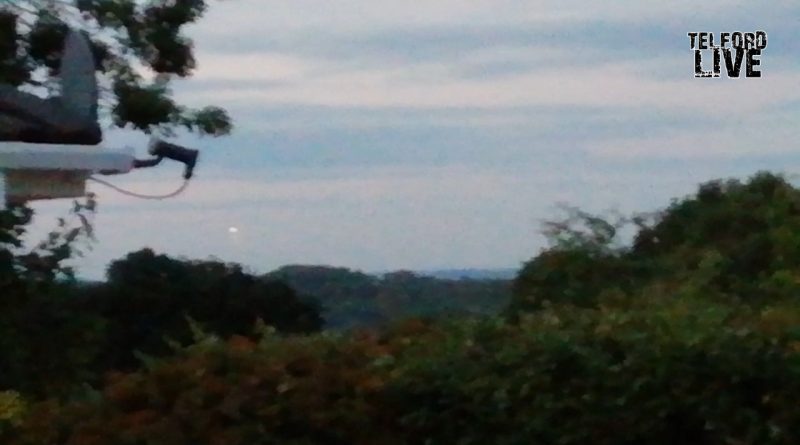 Are we alone? UFOs spotted over Telford

Early December, a strange sight over Telford was reported by two separate sources to the MUFON UFO Database.

A Dawley and a Priorslee resident in the very early morning of Tuesday the 3rd of December both saw a very similar formation in the sky over our town.

The reports below are exactly as left on the UFO Sighting Database, clearly I have not corrected any typos!

"35 lights, all spaced apart perfectly, all moving constant speed, very bright, no noise. i looked up randomly and saw this as i was leaving for work. jet did pass by, object's were far beyond jet trail"

"So i went out to go to work at 5.30,looked up at the clear crisp sky and noticed a satalite or what i thought was a satalite then noticed one behind that and one behind that and so on, as i looked i could see around six i front of the first i saw and at least 10 behind, they just kept coming, i ran in the house got my girlfriend who came down and witnessed the orbs i reckon we saw around 80/100 in a continual line for fifteen minutes i was shaking just could not believe what i was seeing, no way planes"

Most interestingly on the same day, the UFO database also has reports from Hawarden near Chester, some 50 miles to the North and also Church Stretton, some 20 miles to the South, from people who claim to have seen very similar UFO's.

"Saw 20 plus circle flying through sky in a straight line"

"White lights flying east, they were silent, flying in formation, one after another in a straight line. same distance apart. we counted 40 lights when we noticed them. two nights before, we have noticed 1 large bright light, with orange pulsating lights, hoovering over shrewsbury. seen from caradoc hill."

It's not the first time that UFO's have been spotted over Telford. Back in June 2018, Tom McAloon took a video of a strange object (Pic) https://www.telford-live.com/…/did-you-see-these-ufos-over…/ but this latest report is quite different.

Did you see anything early morning on the 3rd of December? 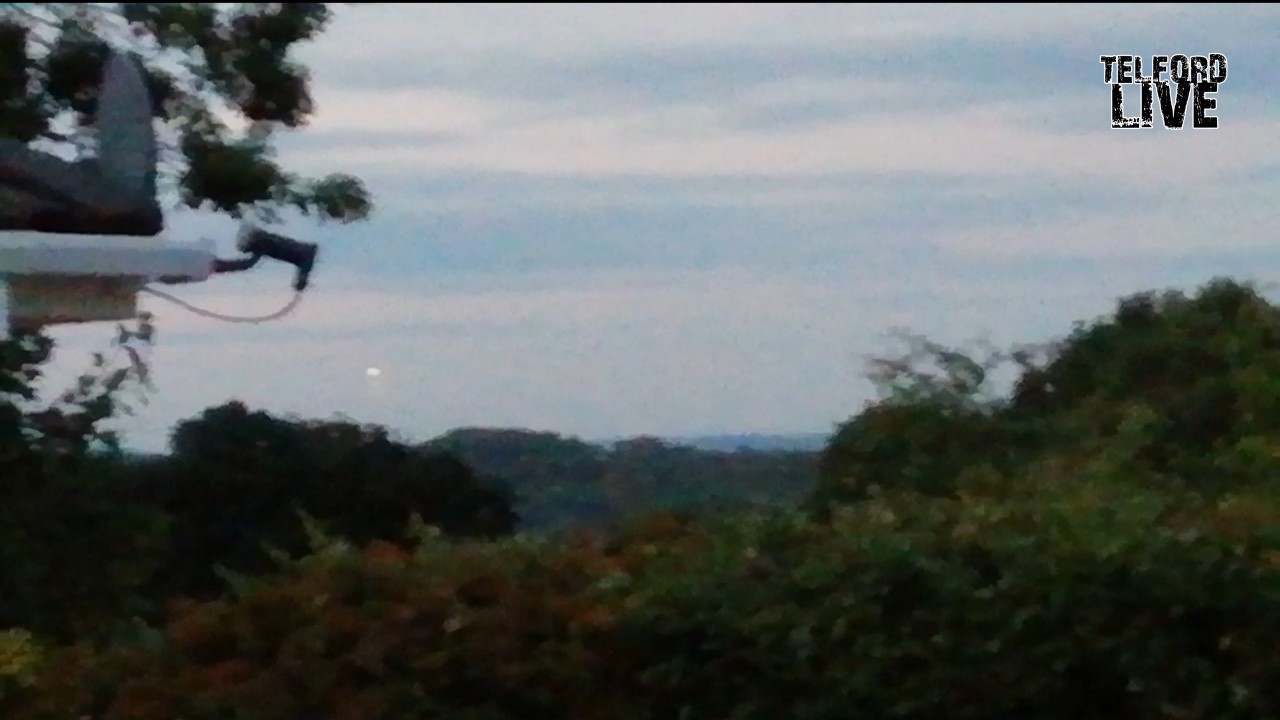 27 thoughts on “Are we alone? UFOs spotted over Telford”