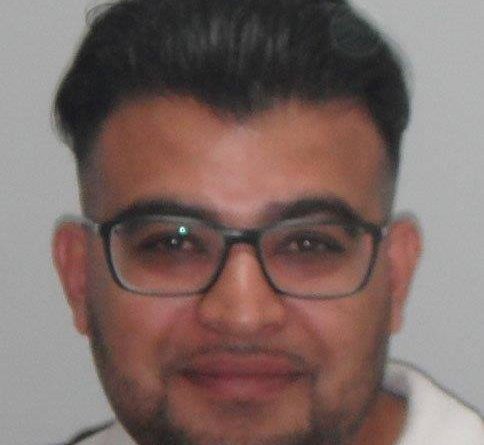 Police name man they are seeking in connection to Wellington stabbing

Around 2:55am yesterday morning (Friday 27 December) an 18 year old man was seriously injured in St Johns Street in Wellington, Telford.

He remains in hospital in a serious condition, although his injuries are not believed to be life-threatening they are potentially life-changing.

Detectives investigating the incident are keen to speak to Yasar Mehmood, 33, of Windsor Road in Wellington as it’s believed he was in the area at the time and may have information that can assist with police enquiries.

Yasar Mehmood, or anyone with information about his whereabouts is asked to contact West Mercia Police on 101 quoting reference 66s 271219 or alternatively information can be passed to Crimestoppers anonymously on 0800 555 111. 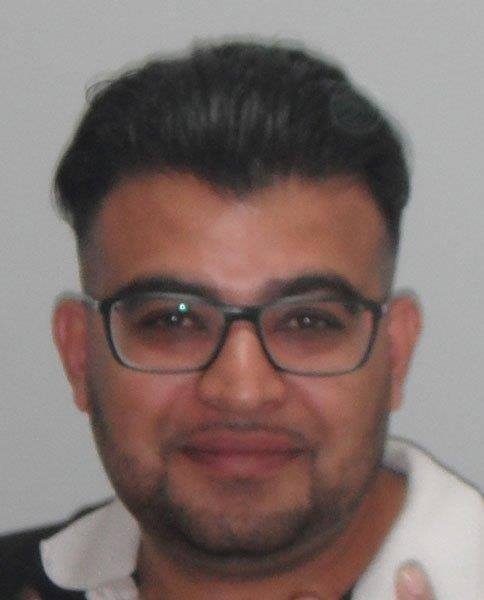