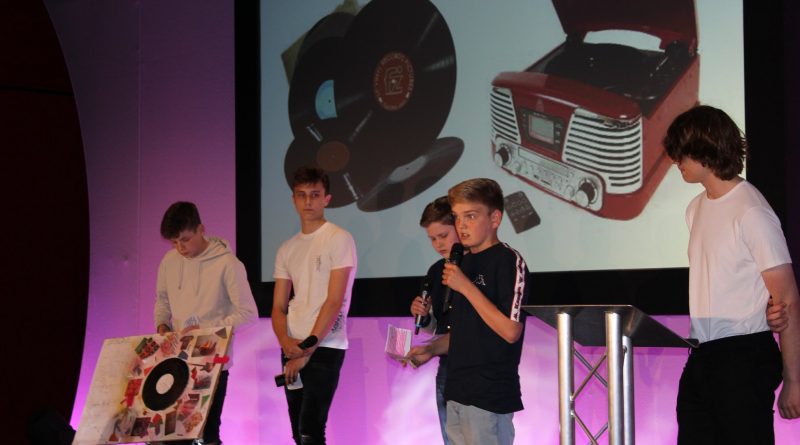 A group of young teenagers will officially launch their crusade to save the high street this week as British traders battle for the hearts and pockets of Christmas shoppers.

The youngsters, aged from just 13 to 16, will be opening the doors to their Retro Shack venture on Saturday, December 14, on one of Britain’s “rising star” High Streets.

The team from Wrekin College in Shropshire picked up £20,000 to launch the scheme after winning Telford & Wrekin Council’s Young High Street Challenge Competition in a Dragons’ Den-style event.

Their idea to ditch screens and technology to raid the spoils of the past for an experiential shopping outlet in Wellington won over the judges.

They have spent months negotiating leases, hiring staff, acquiring a supply chain of stock, devising marketing plans and organising a refit of the new premises in Duke Street.

Now at the height of the country’s seasonal shopping spree, they plan to throw open their doors to the public.

Head of the Business School at Wrekin College Donna Irving said today they were delighted to reach this stage of the project and very excited to be joining established traders at the most crucial time of the year for the High Street.

“It will be a real baptism of fire for our young team but all the more thrilling a learning experience to be opening at this time of the year,” added Donna.

“They worked so hard to achieve this pre-Christmas opening and I am so very proud of the Retro Shack group for making it happen. They have already had to use and hone skills which are so vital in business and will ensure they are more than ready for the world of work.”

Headmaster at Wrekin College Tim Firth said it was vital schools looked to encourage this kind of scheme which did more than just teach children to pass exams.

“The world is changing rapidly and every school will have to seriously up its game and look earnestly at doing more to get our children ready for life outside of the classroom,” he added.

Wrekin College invested £1million in creating the business school to help blend the corporate world and the classroom and it has hosted dozens of industry leaders, high-profile business events and helped support numerous young entrepreneurs since it opened in 2017. 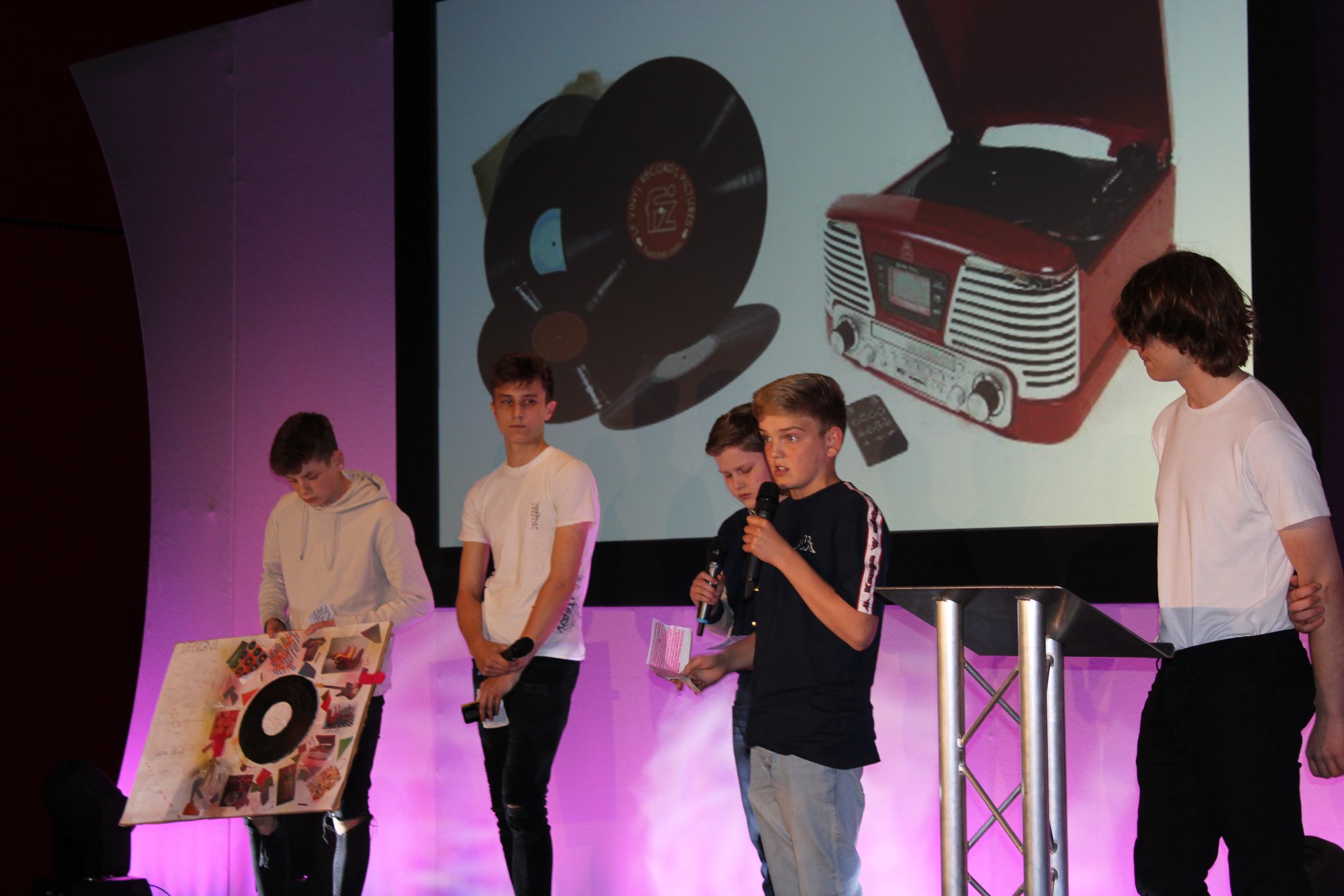