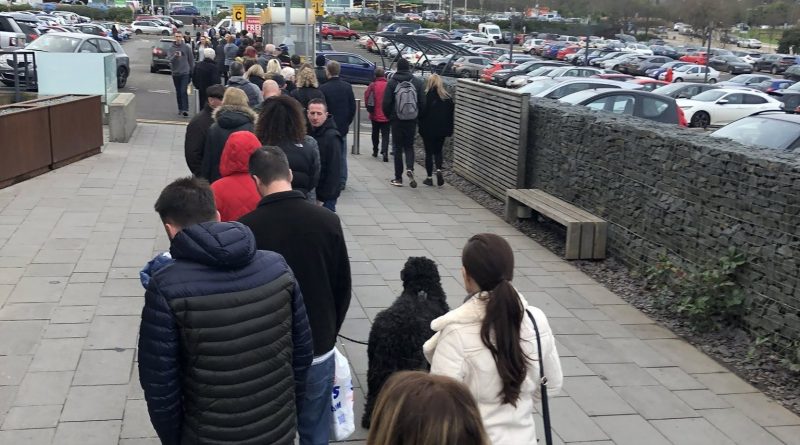 Another weekend of grumpy shoppers

The broken ticket machine at the car park between TGI Fridays and Asda is slowing down the process of leaving the shopping centre and frustrating shoppers.

A number of shoppers have taken to social media to vent their annoyance.

S Eggleton Esq complained the queues were 'pushing people to the next payment band'.

L Vidor Esq suggested that the centre 'upgraded to pay at the barrier on exit'.

The shopping centre has recently seen a number of new store & cafe openings including Superdry, Planet Donut, Jamaica Blue, Coffee#1 and a number of stores relocate to the new Fashion Quarter.

Telford Shopping Centre is the 24th largest mall in the UK, dwarfing anything Shrewsbury has to offer.

Have you been caught out by the queues? 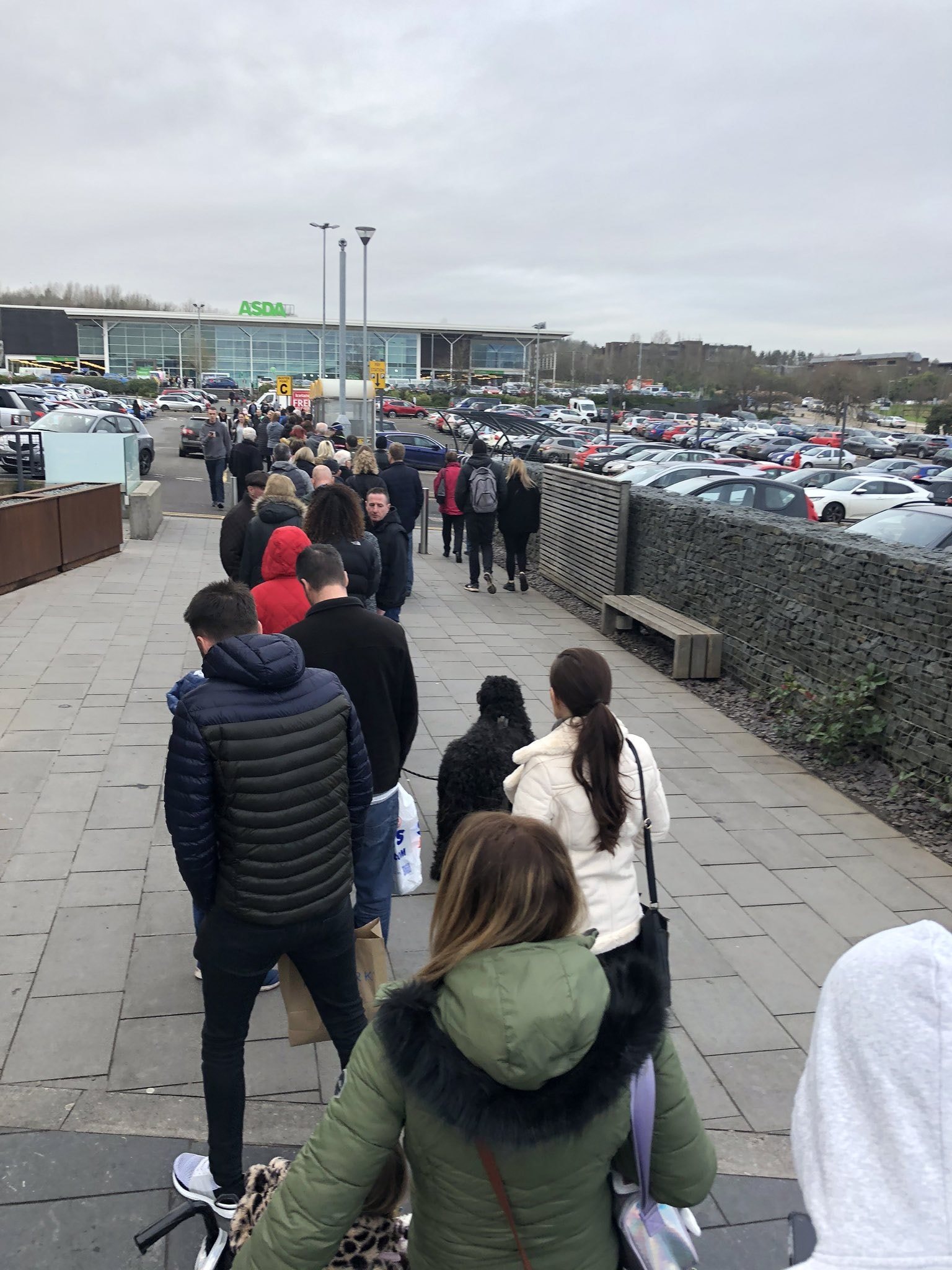 28 thoughts on “Another weekend of grumpy shoppers”