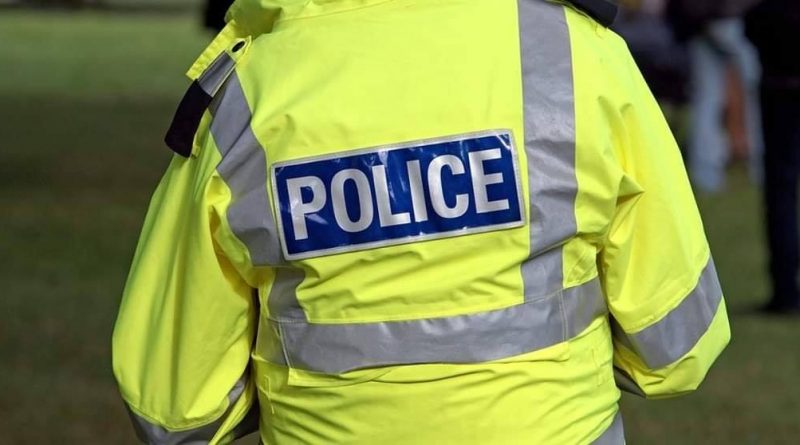 Two men have been arrested after charity shops were broken into in Shropshire.

A 25 year old and 29 year old man have been arrested on suspicion of burglary and are currently in police custody.

Over the past few weeks a number of charity shops across the county have been burgled. Detectives believe the offences are linked with enquiries on-going.

Shropshire local policing commander Superintendent Mo Lansdale said: “Officers have been working to piece together the information we have about these burglaries and earlier today arrested two men on suspicion of burglary.

“We know these burglaries have had a significant impact on local communities, particularly as it is charity shops that have been targeted, and local officers we will be working with the shops to help prevent further offences. 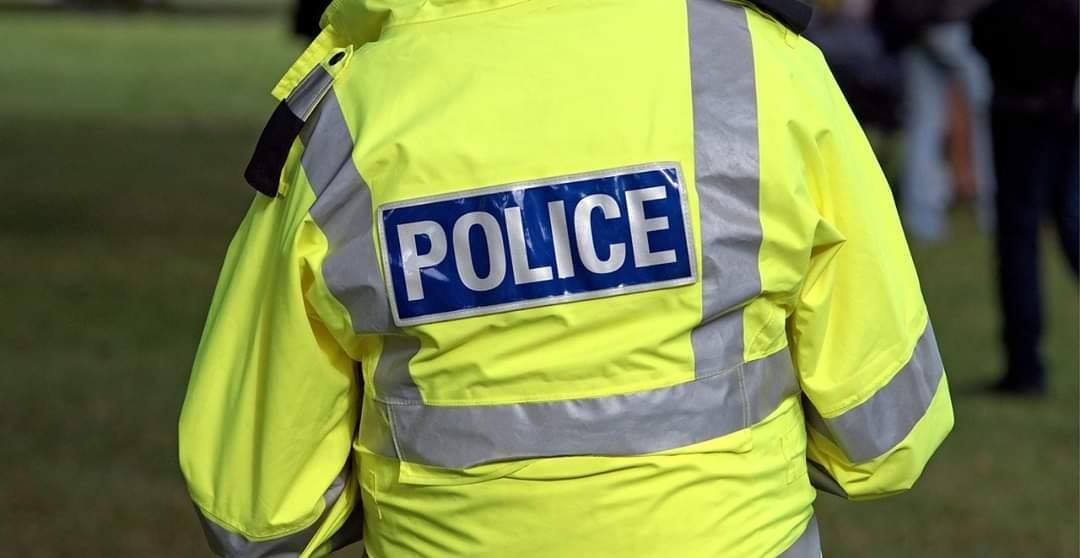