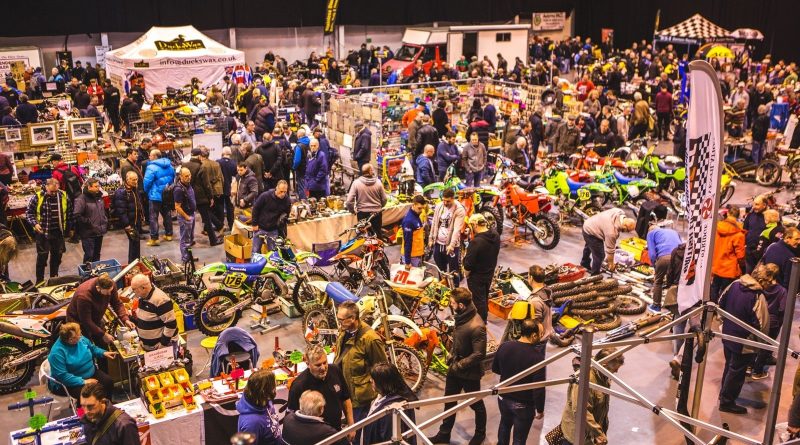 A stunning line-up of classic off-road machines has been confirmed for the Classic Dirt Bike Show sponsored by Hagon Shocks next month.

Among those taking centre stage is a display of 20 twinshock Spanish Montesas ranging from the start of production in 1967 through to 1985 when the last twinshock was produced at the Barcelona-based factory. This impressive collection of bikes, including some rare models from the early days, comprises of a few scramblers used primarily for evaluation, including 250 and 360 Cappra models as well as a range of trials bikes.

A display from the RTLR Club also features three ex-Marland Whaley Honda trials bikes which have never been displayed together. They are the original prototypes that Marland rode to three consecutive American Observed Trials Championship crowns (1975, 1976 and 1977), the latter having also been used to obtain the Second Best Newcomer award at the 1977 SSDT behind Bernie Schreiber, who is the show’s star guest this year alongside legendary Bryan Goss.

Sammy Miller will also be taking along three stunning off-road bikes, including a unique 1959 four-cylinder 50cc Mitchell that equals 12cc a pot. The collection will also feature a board racer, five-cylinder Radial Verdel built in 1914 near Paris before the Royal Air Force wiped out the factory in the First World War. Finally, Sammy will also be showcasing a 1957 iconic Moto Guzzi V8.

See this fantastic line-up of bikes and much more plus grab off-road essentials ready for the off-road season and bag a bargain in the autojumble.

Further details of the show and advance ticket sales can be found at www.classicbikeshows.com 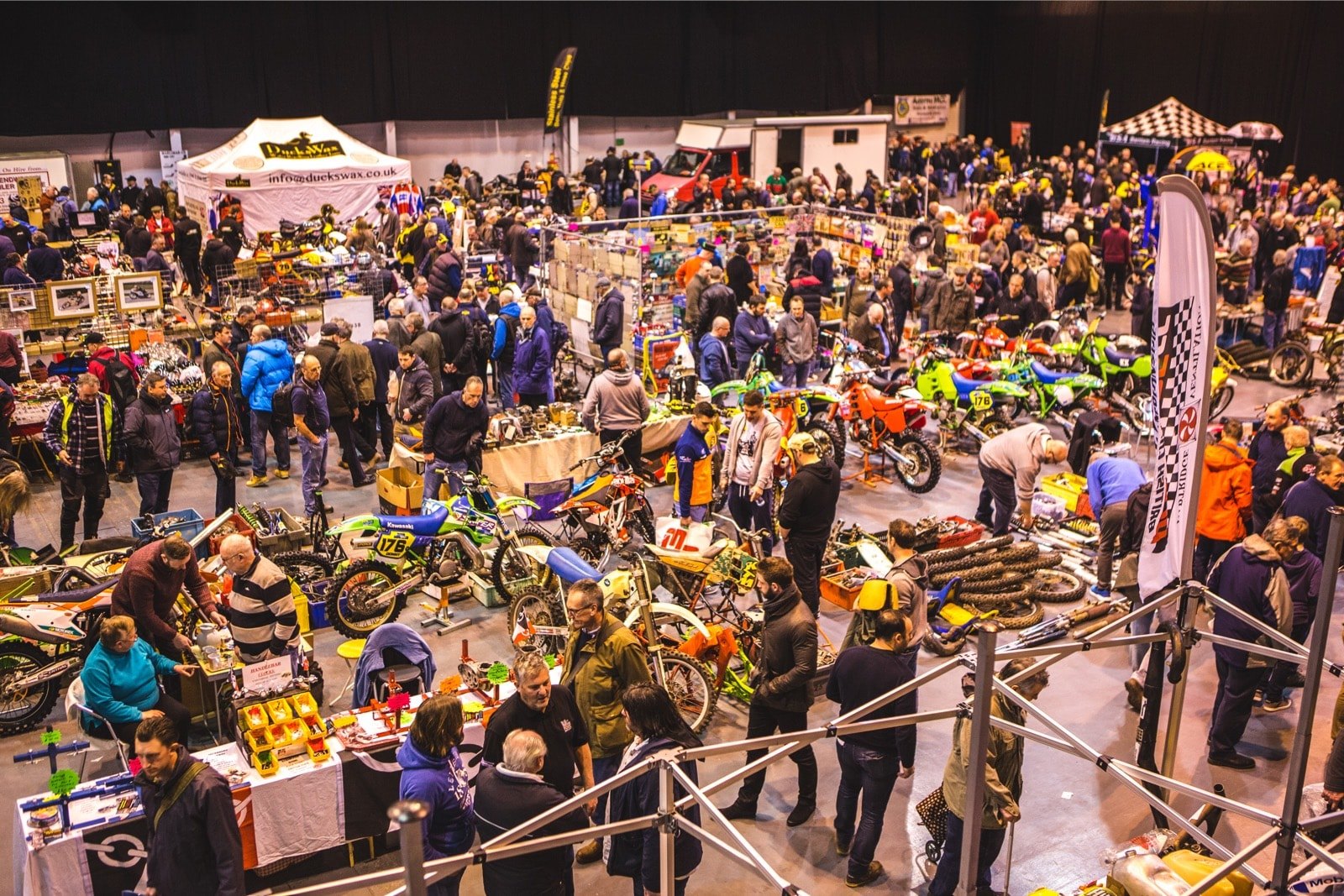