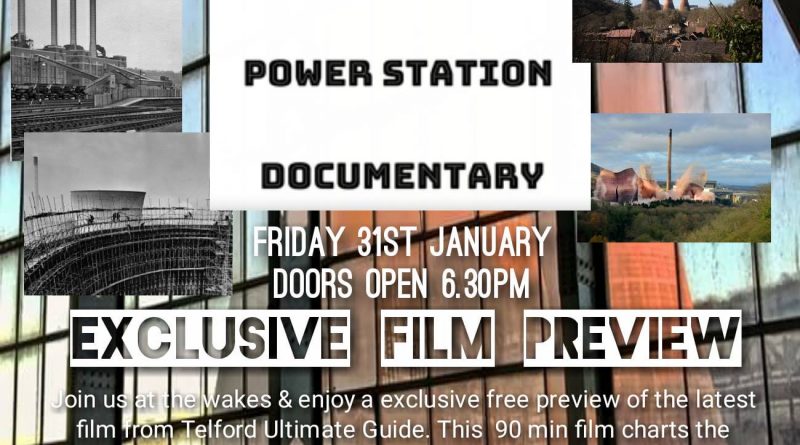 Power to the People: Film premiere tells the story of Ironbridge Power Generation

Steve Bowers, Telford Historian, will be showing his latest film project at Oakegates at the end of the month.

The 90min documentary film contains rare footage and tells the story of the power stations at Buildwas over their life. No spoilers, but I think the Towers come down at the end.

Email Telfordultimateguide@gmail.com for your FREE ticket. 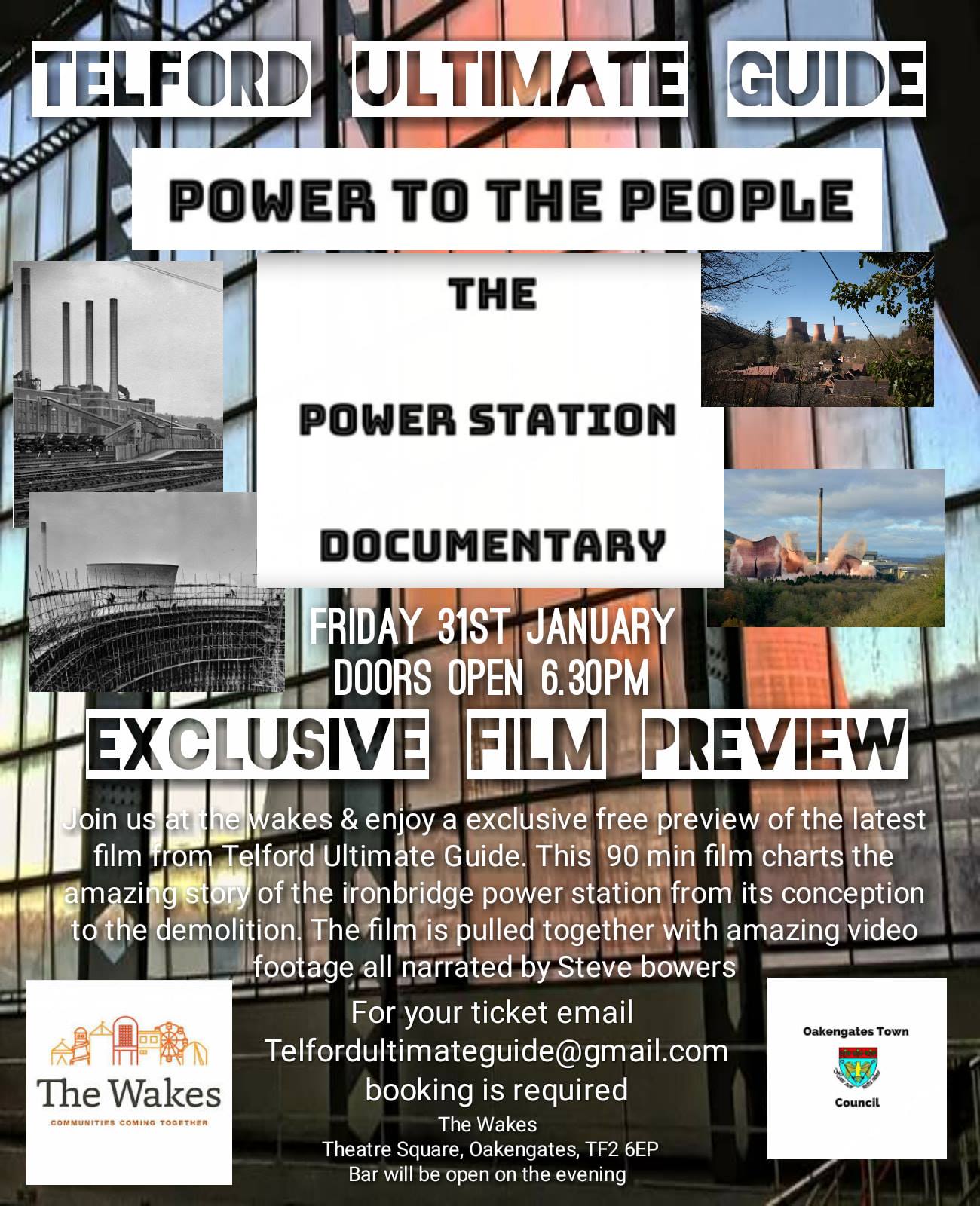