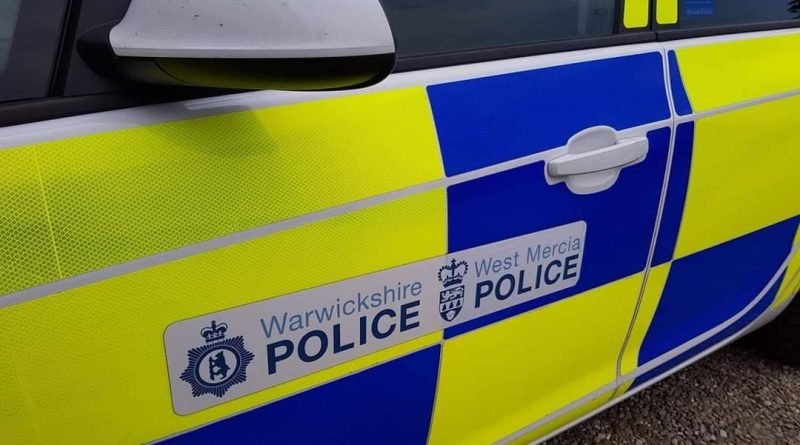 Police have arrested a woman following a robbery in Madeley, in Telford, where an elderly woman was attacked.

Officers were called to the footpath behind Meadcroft at 11.20am on Wednesday 11 March to reports that an 81-year-old woman was knocked to the floor before having her cash stolen. The victim suffered facial injuries but did not require hospital treatment.

A 38-year-old woman from Telford has been arrested on suspicion of robbery and remains in custody at this time.

Telford Detective Chief inspector Rik Klair said: “This was a horrific ordeal for this lady to suffer but fortunately she is not believed to have suffered serious injuries. I allocated experienced detectives immediately and we made an arrest a few hours after the robbery”.

“We would like to reassure the community that we are increasing patrols in the area to keep the public safe, this type of crime is very rare and we all need to look out for our seniors .”

Anyone with information is urged to call West Mercia Police on 101 or alternatively contact Crimestoppers anonymously on 0800 555111. 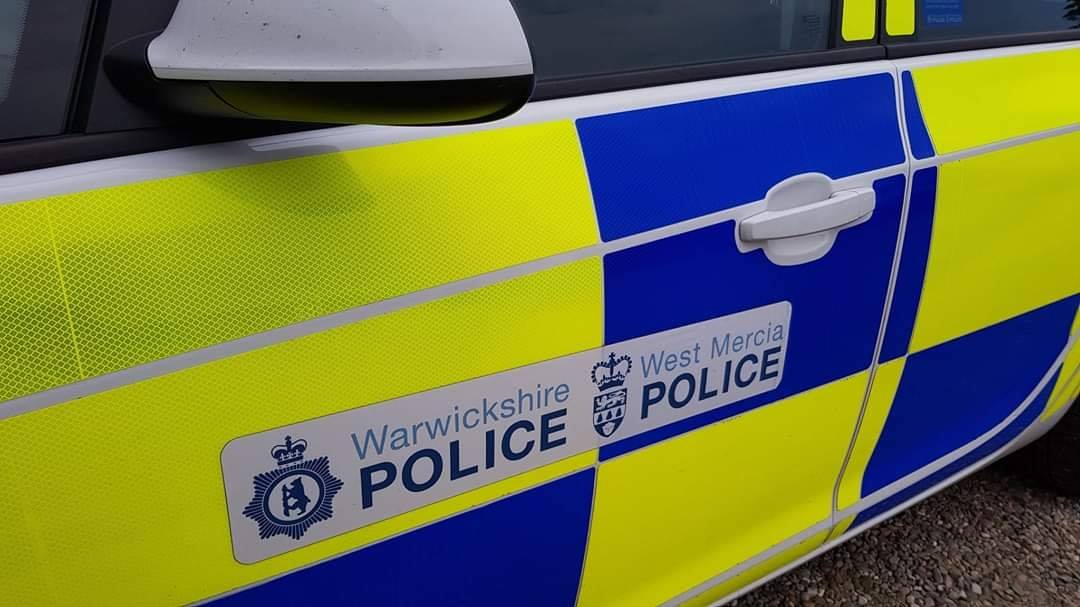