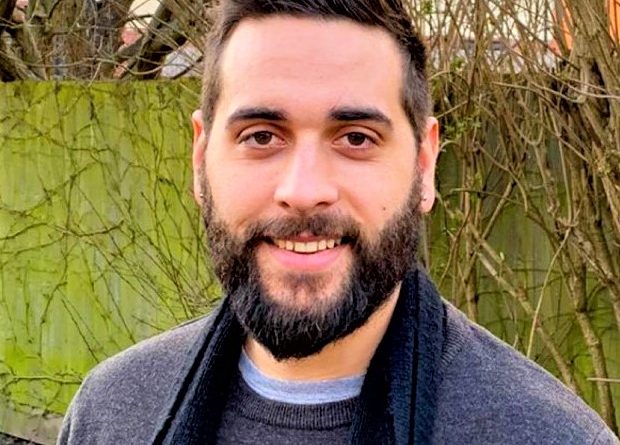 Robbie Kneale to contest Donnington for the Lib Dems

Local campaigner, Robbie Kneale has been selected by the Liberal Democrats to stand as their candidate in the Donnington by-election on 2nd April.

Robbie Kneale works for an engineering firm in Telford and wants to make a real difference for his community. He said:

"I am campaigning on key issues affecting people here in Donnington: fly-tipping, parking and the need for improved roads and bus services. People need their local council’s focus on Donnington, not other parts of Telford. Donnington residents can send a clear message that they want change on April 2nd by voting for me.”

Robbie Kneale will also be contesting the vacant Donnington West seat on Donnington and Muxton Parish Council on 2nd April. 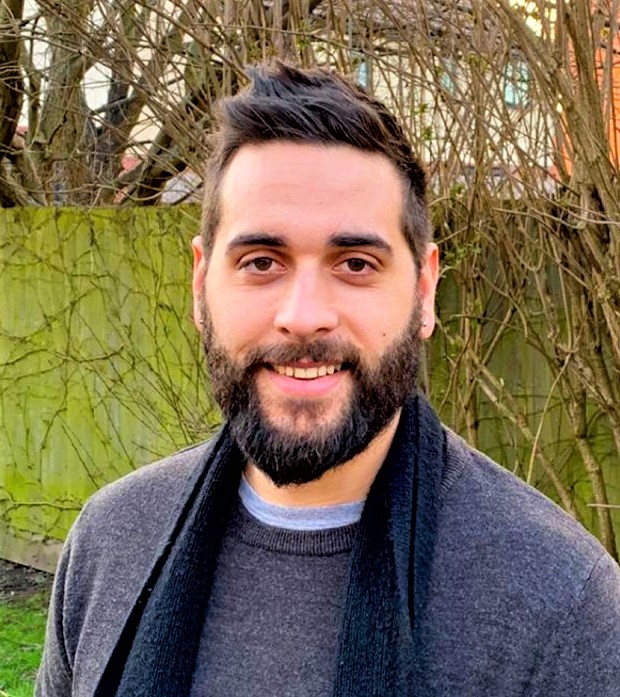