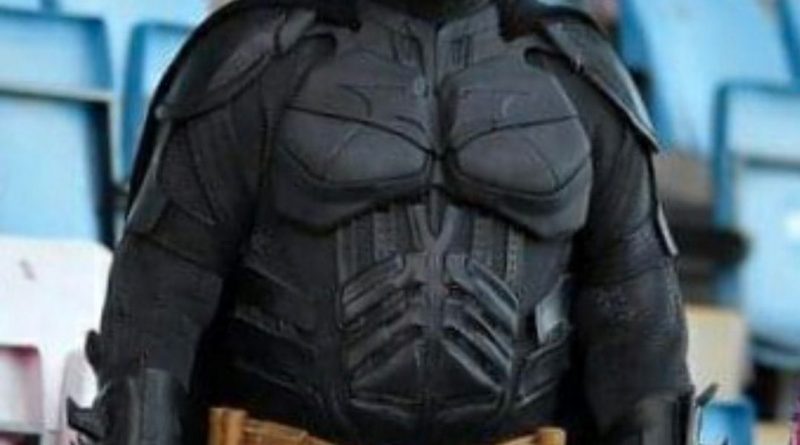 Batman to stand in Borough election

Jay Gough, also known as Telford’s Batman for his charitable and voluntary work, has been chosen as the Conservative candidate for the Borough Council to represent Donnington.

Jay, a local army veteran is well known in Donnington for his community work including the restoration of the war memorial, a cause close to his heart.

Speaking on his nomination as Donnington Borough Council candidate Jay said “I am absolutely delighted to be selected to represent Donnington where I have been an active Parish Councillor and community advocate.

I have achieved some great community gain through team work in planting green spaces, restoring the memorial and improving our community, becoming the Borough representative will ensure Donnington cannot be forgotten in the Borough and we can achieve more for residents than they currently get.

I strongly oppose the incremental rises in Council tax on working Donnington families, it’s time the Council delivered for residents”.

Alongside Jay, local resident Brett Murray has been selected to represent the Donnington West ward for Donnington and Muxton Parish Council. Brett, who is also ex-military, feels increased frustration about antisocial behaviour in Donnington “many more proactive things can be done to tackle issues which impact all residents, I support the use of CCTV alongside more police engagement and dialogue. We need to create an environment which we are all proud of in a Donnington, and this is my ambition as a local Parish Councillor”.

Both Jay and Brett are standing on behalf of the Wrekin Conservative Party, their chairman Emma Thomas added “I am so proud to have 2 excellent candidates for Donnington who I know will get things done for positive change. I would encourage all residents to get involved in our campaign for change and reach out to Wrekin Conservatives to find out more”. 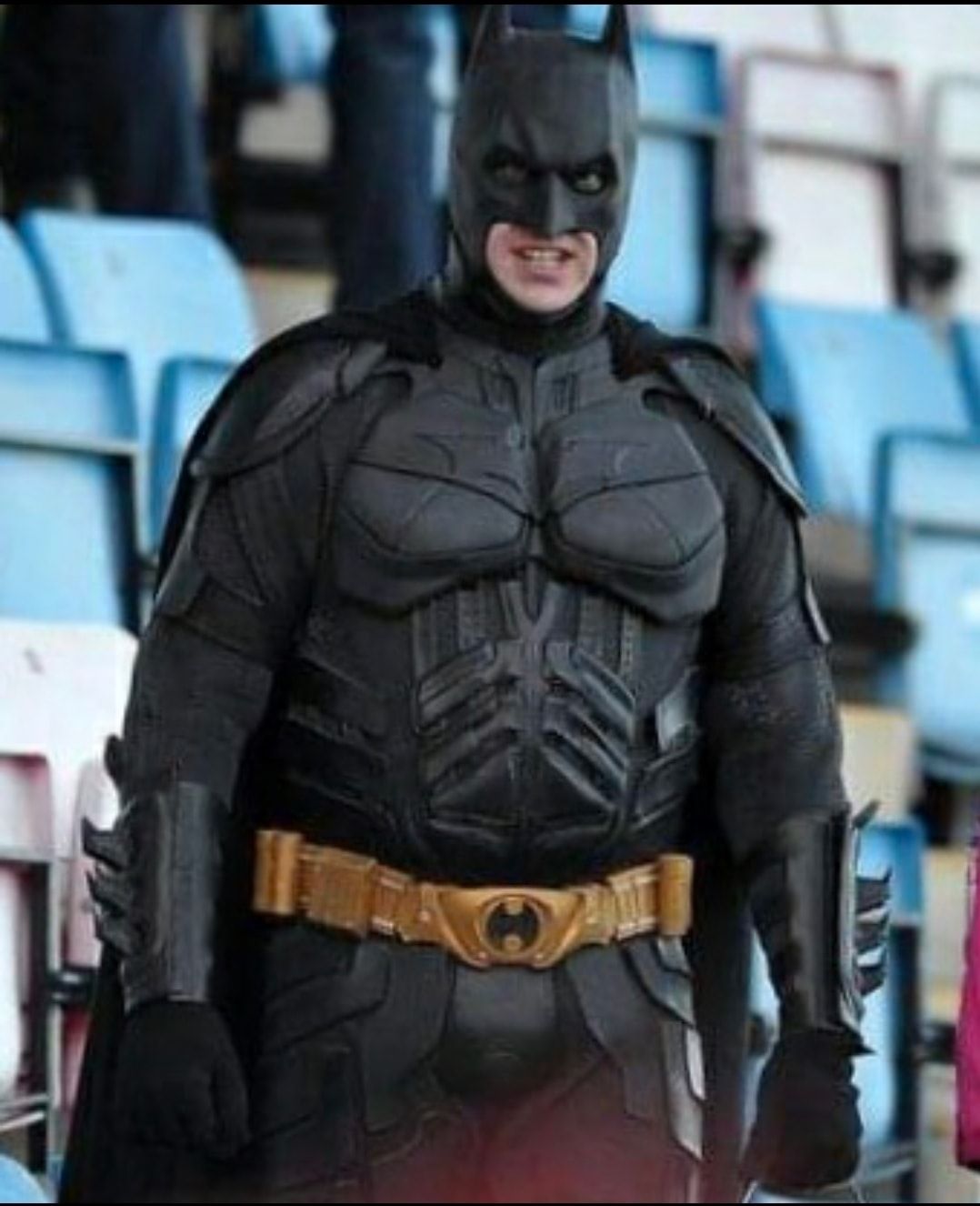