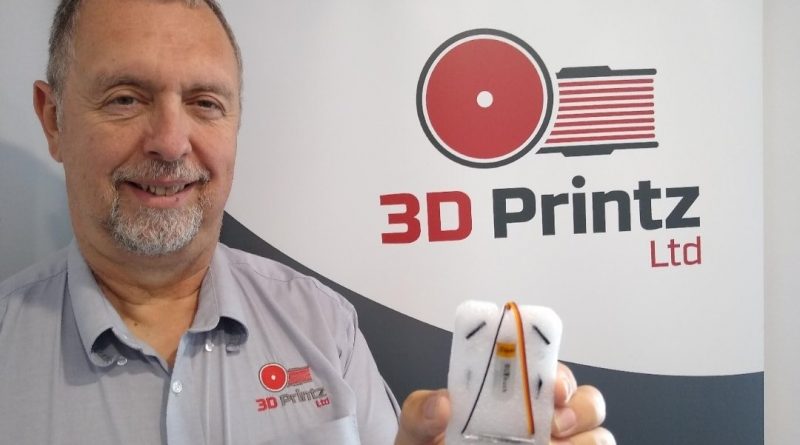 A fast-growing Telford company has signed another new distribution deal as it continues to expand its product range for the 3D printing industry.

3D Printz Limited, based at Hortonwood West, Telford, has teamed up with South Korean supplier Antclabs to become a UK distributor for its BLTouch product.

The award-winning auto bed levelling sensor, which is small and easy to install, has been developed specifically for use in 3D printers.

3D Printz is an official UK distributor for the system itself, plus its extension cables and replacement pins. Details can be found at 3dprintz.co.uk.

Paris Kyung-yeon Lee, founder of Antclabs and inventor of BLTouch, said the Seoul-based manufacturer was delighted to be partnering with 3D Printz to help gain a greater foothold in the UK market.

“Bed levelling problems can give people a hard time, and lead to the creation of a low quality product,” she said.

“With BLTouch, 3D printing becomes a much more enjoyable and exciting experience – allowing you to create a masterpiece with high precision.”

BLTouch is a precision piece of manufacturing with a standard deviation of just 0.005mm. It works perfectly on every bed material, including glass, metal and wood.

3D Printz director Peter Roberts said: “We’re delighted with this partnership. There are several imitations on the market at the moment, but their performance simply isn’t comparable with BLTouch.

“This is a high-quality bed levelling sensor that will help you level your bed with ease, and works with all types of print bed surfaces, such as glass, PEI and even flex plate systems.

“It aims for user convenience and enjoyable printing by adding many smart functions, such as self-test, alarm, alarm release and touch switch mode, blue LED for servo signal indicating and Z-probe (Zmin) testing.”

The tie-up with Antclabs is the latest in a series of high-profile partnerships for 3D Printz Limited.

The company was born out of frustration – wanting to make great parts from printers but feeling let down by the range and quality of materials and filaments available.

Products supplied by 3D Printz Limited have been used to make a range of products around the world, from model aircraft to TV props and collapsible VR Domes. 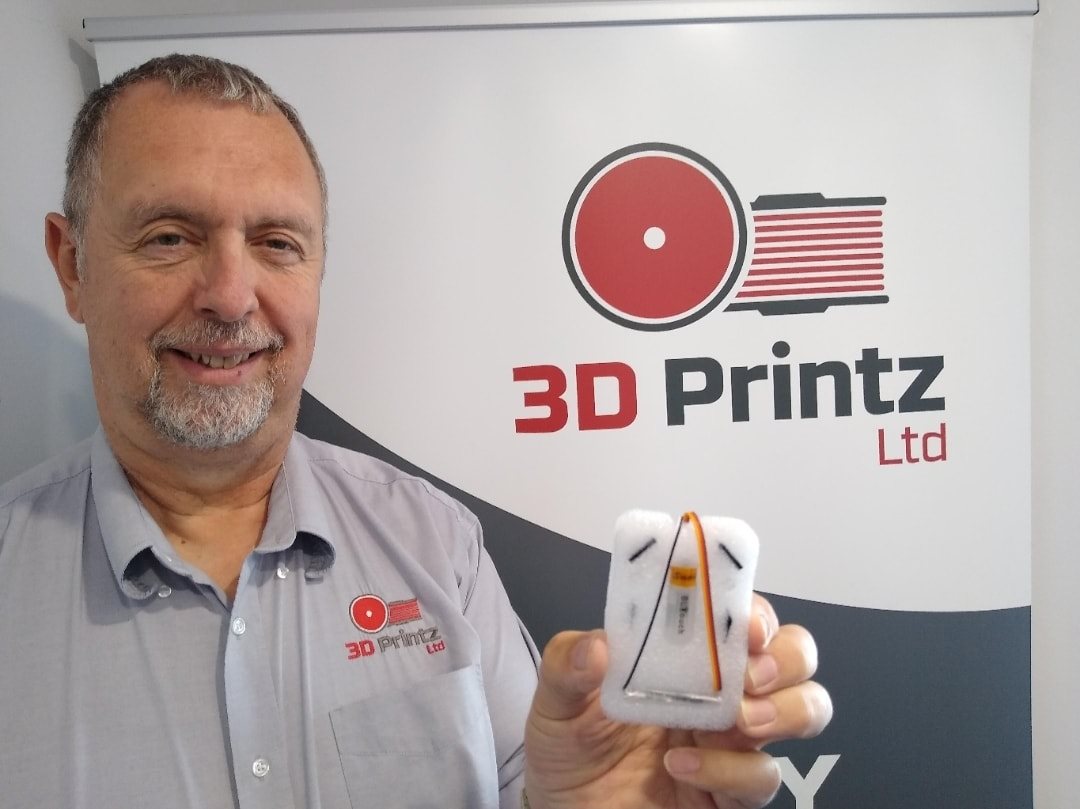