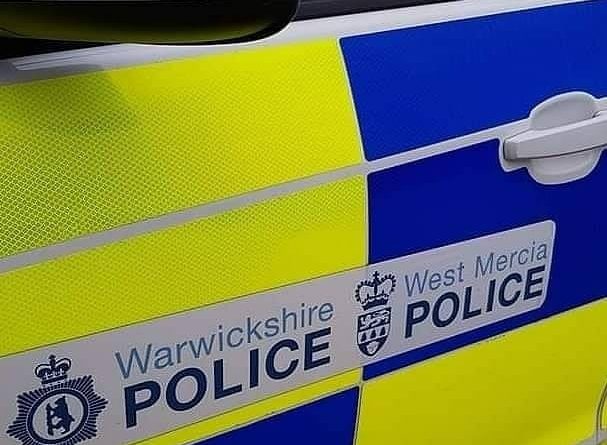 Police are reporting that an explosive device, possibly dating back to WWII has been found near Weybridge on Woodside around 9:30pm this evening.

The area has been cordoned off, and people are advised to avoid the area. Some residents are being evacuated.

Update: Locals are suggesting that the device is thought to be a hand grenade.

Update: I've been talking to locals who say that the Police have shown them a photo of the device, which was discovered earlier this evening in an alleyway.

In the photo, the pin is clearly still in place. A cordon of 100m has been set up and folks are reminded to keep away from the area.

Update: MOD have arrived to deal with the device, and some people are being allowed back into their homes.

Pics in the comments. 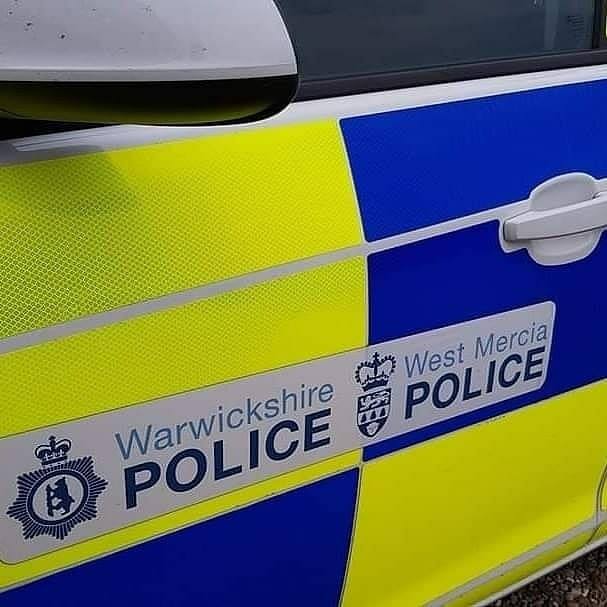