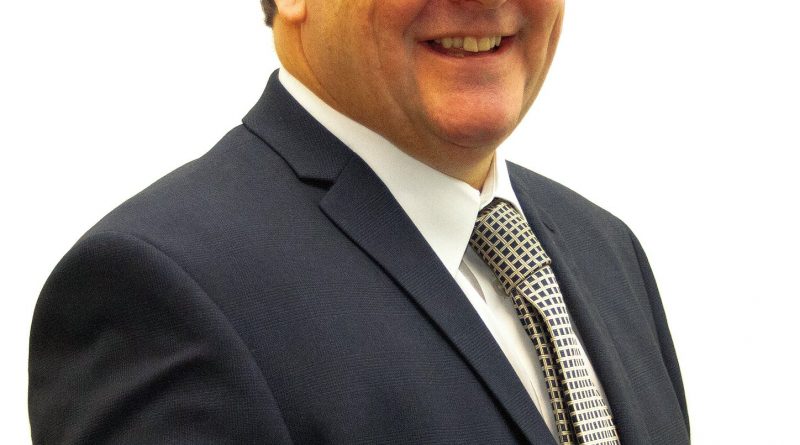 Nigel to retire after more than 40 years in education

One of Shropshire’s longest serving and most respected head teachers is retiring this month after more than 40 years in education.

Nigel Griffiths has been principal of Queensway Special School, which has two sites in Telford, since its formation – originally as Jigsaw School. He retires on July 17 after nearly 15 years at the helm.

“When you have worked in education for this long, and been at one particular school for so many years, you do have mixed feelings about walking away,” he said. “But I am proud of the work which has been done here at Queensway, which has
seen our results improving year-on-year. And I know I’m leaving behind a fantastic team.”

Mr Griffiths, originally from Wolverhampton, has worked at eight schools around the West Midlands over the course of his career. He began as a teacher of English, drama and PE before graduating into behavioural and safeguarding roles.
“Education has changed a lot over the years. In the early days, everything was focused on classroom-based academic achievement, but we now take a much more holistic view,” he said.

“Modern-day schools need to consider both the academic and social side, which means providing support not just for the student, but for their families too. “It is also a much more collaborative job these days, working in partnership with
other agencies and sharing best practice.”

Wolverhampton-born Mr Griffiths is a Wolverhampton Wanderers FC season ticket holder, and says he is looking forward to the time when it will be safe for supporters to return to the stadium.

“I love all sport, and I also love travel – so I am hoping that I will be able to combine these two during my retirement by following the Wolves into Europe at some point,” he said.

“I also have two very special family occasions to look forward to, as my daughter is expecting a baby later in the year, and my son is getting married in 2021.”

Since 2017, Queensway has been part of the Learning Community Trust, which hassix schools across Telford and Wrekin under its wing.

Mr Griffiths said: “I’d like to thank all the staff who have supported me over the years to build and maintain a provision of which we can all be proud. Their support has been greatly appreciated. 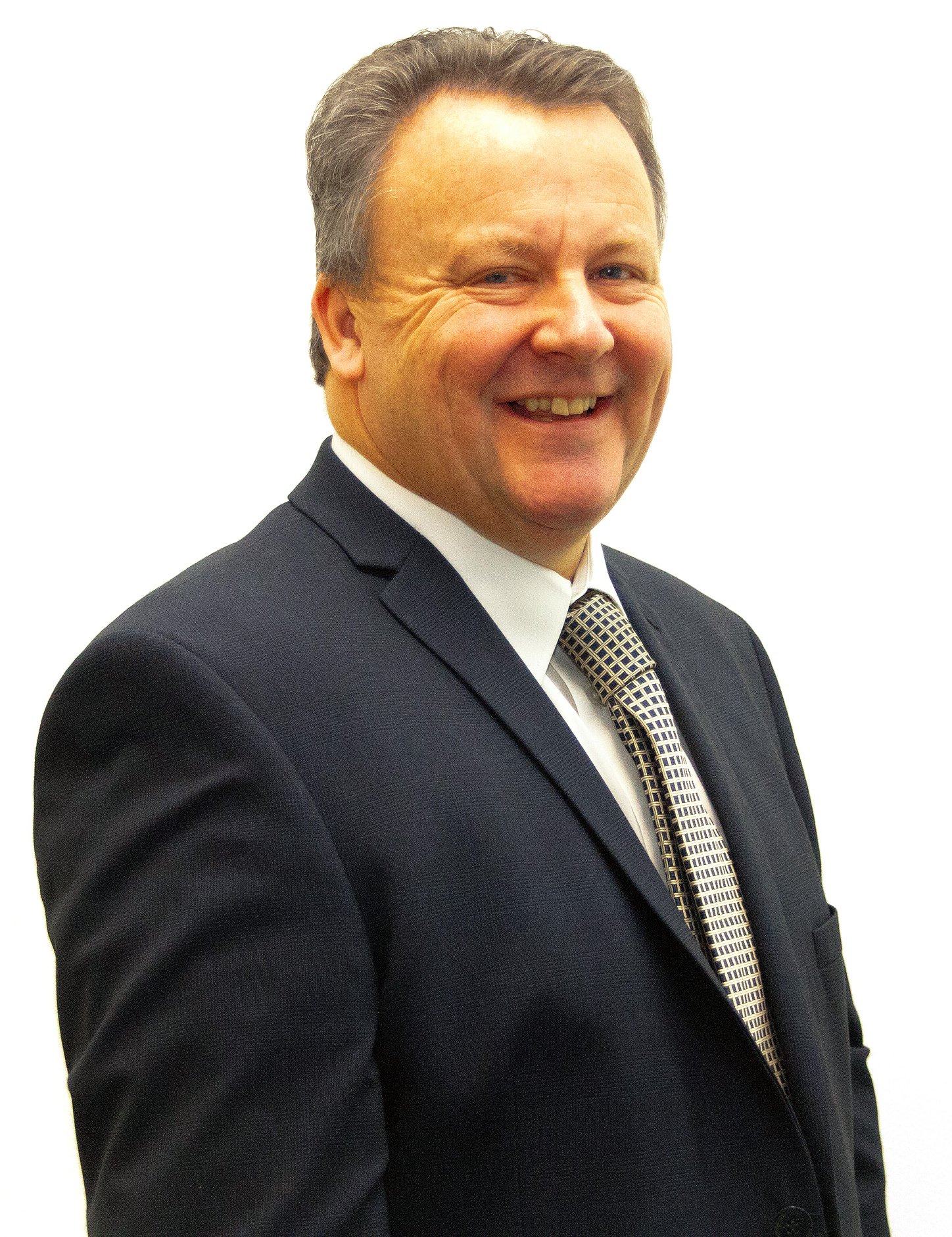