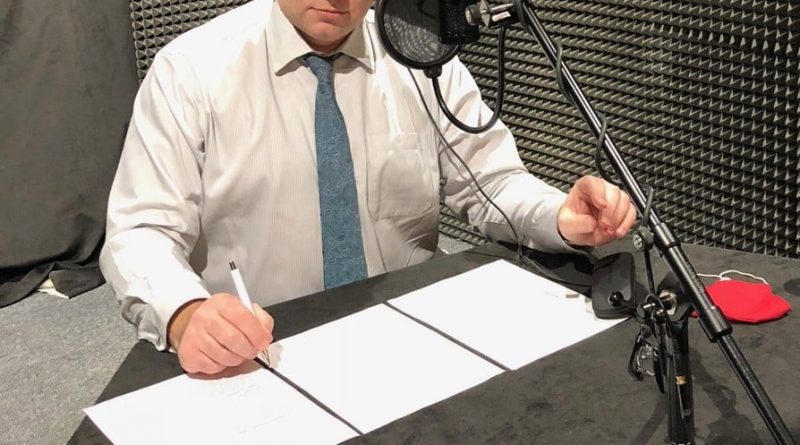 From Madeley to Moldova

Coal miner’s son Rob Ford studied history, politics, law and economics at the college from 1989-91, and is now director of the Heritage International School in the capital city of Chisinau.
Raised in Madeley, he has gone on to live and work all over the world, from Siberia to Indonesia, Canada, and now his current post in Moldova.

He said: “It was actually the college history visit to the then West Berlin, literally when the wall came down, that fired my imagination and made me fascinated with this part of Europe.”

Rob was asked by the British embassy to provide the English commentary and voice for a series of 26 new audio guides, recording useful information about the most popular sites in the capital city.

The guides, a partnership between the National Inbound Tourism Association of Moldova, Chisinau City Hall, and the Artcor Creative Center, are due to be made public in early 2021.

Rob said: “We have made a real project here ready to welcome tourists from across the world as we open up more as a country.
“We have a new female president in Maia Sandu, who wants more of an outward facing approach and a move from the legacy of the old USSR.

“Moldova isn’t in the EU, is Europe’s least visited country, has an amazing wine culture and a fascinating history. There are no issues getting here, with a direct three-hour flight from the UK.
“From a vocational angle it is also interesting, and for me as director of the first international school and education group in Moldova, developing education for the wider country and region is really important especially in my advisory role as a British Council ambassador.”

Rob added: “It's a long way from Madeley via Siberia, Indonesia, and Canada, but it was the time at Telford College that allowed a coal miner's son to be the first in his family to go to university.”
His time at the former King Street campus led to the study of politics at the University of York and a successful career as a history and politics teacher and senior leader.

Rob said: “I had my first book published this autumn on my time as principal at Wyedean School, JK Rowling’s old school and inspiration for her books.

“Most of my family are still in Telford and Shropshire and I go back a lot – it’s still home.

“My wife is from Bristol and my three daughters are all Bristol born and bred. I do like the idea that the Severn connects my home there to my home in Shropshire.” 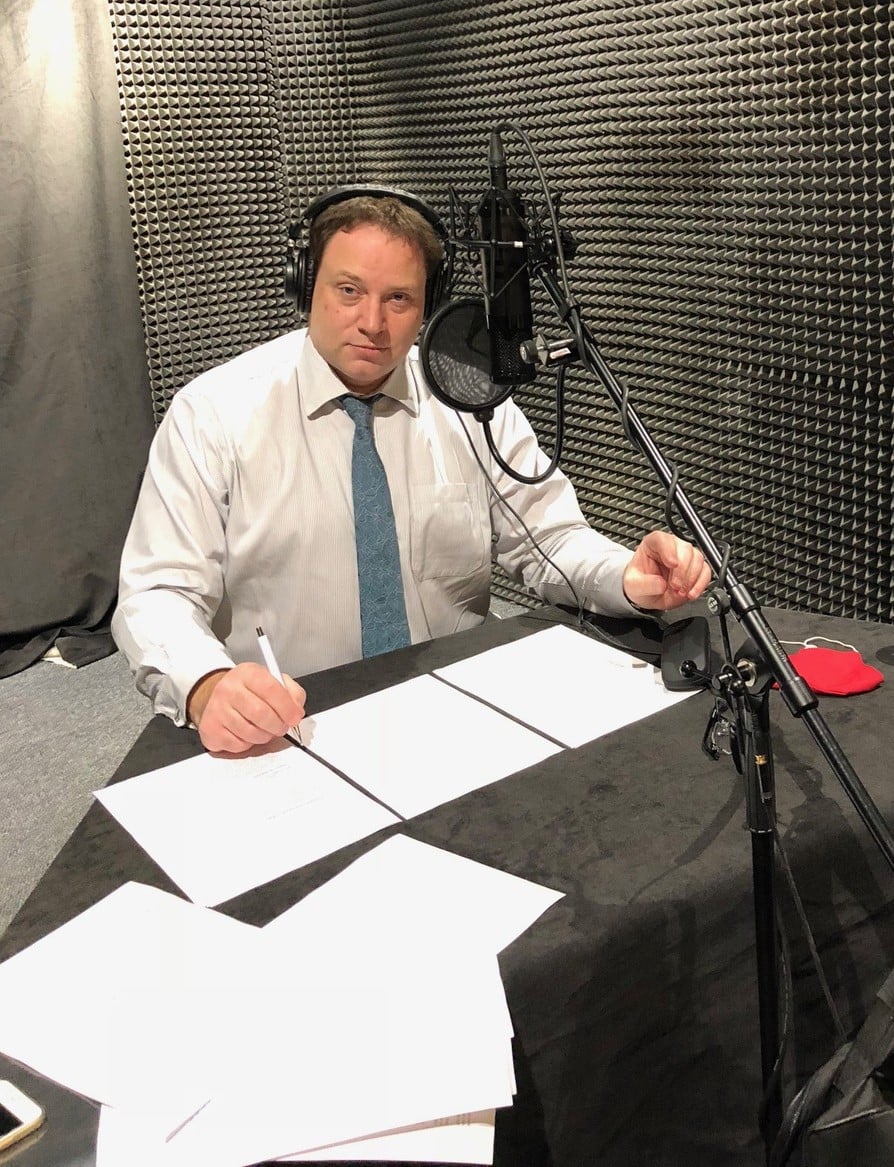