The company which owns and runs a hotel in Telford has been fined £12000 for food hygiene offences. A director was also fined £3,000 arising from the same offences.

One guest wrote in a Tripadvisor review of the Madeley Court Hotel earlier this year; "Breakfast was good, but one serves oneself in a separate room and the floor had clearly not been swept- was covered in crumbs etc from the day before. I dread to think what the kitchen was like…" Well let me help you out there.

THG No 3 Ltd based in Honiley, Warwick and its Operations Director Ravi Kathuria pleaded guilty to six charges under the Food Safety and Hygiene Regulations 2013 at an earlier appearance before magistrates (3 September 2019).

The offences came to light during food hygiene inspections carried out at Mercure Telford Madeley Court on 27 February 2019.

The offences included dirty and damaged walls, floor, ceiling, equipment, shelves and other surfaces with and out of date and mouldy food. There was no antibacterial spray and no soap or means of hand drying at wash basins. Staff were inadequately trained and supervised and there was no checking of safe food temperature or procedure to protect against cross contamination of allergens.

Exactly a year earlier (27 February 2018) a food hygiene inspection at the same hotel identified a number of similar offences for which THG No 3 Ltd was prosecuted and fined £20,000. There were still failings at further inspections in February and July 2019. Its rating from the July inspection is 2 i.e. “Improvement necessary”. Photographs shown to the court demonstrate that conditions were similar to 2018. 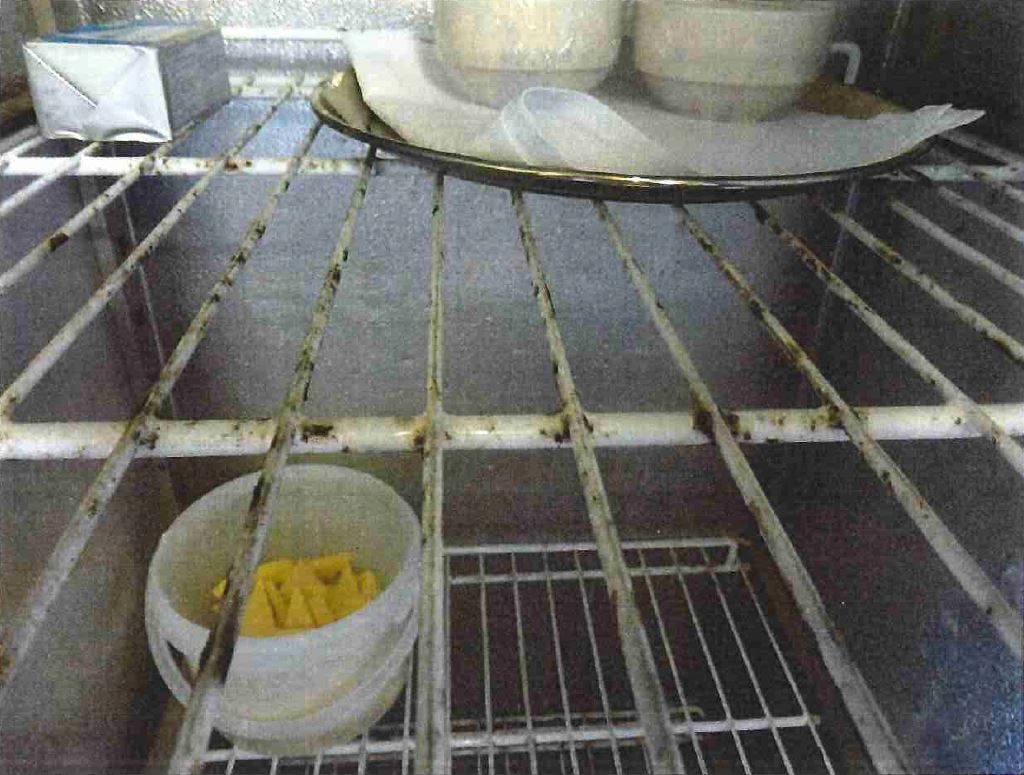 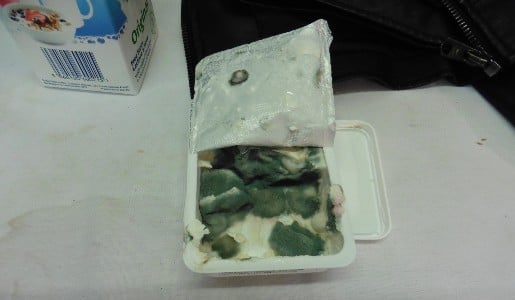