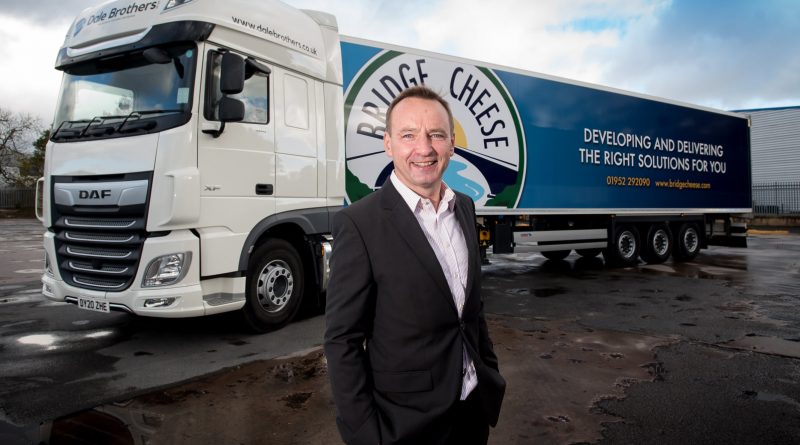 Empty shelves and disrupted supply chains will continue unless the food and drink sector get the support it needs to trade under new Brexit rules.

Businessman Michael Harte said even companies which stock-piled ahead of the December 31 end of transition deadline are struggling, with cashflow tied up in stock that cannot be delivered to customers or held up at ports.

Mr Harte, managing director of Bridge Cheese, said even though a deal had been struck, imports and exports were far from smooth and new rules were causing chaos and confusion for many businesses, especially those moving food products with a short shelf life.

“We prepared and prepared well in advance of the end of transition, but the fact is that many of our suppliers and customers are seeing the real impact of the last-minute deal and very little support.”

Bridge Cheese, based in Telford, supplies cheese to the food manufacturing and foodservice sectors with the majority of product coming into the UK via Ireland.

“While we were pleased the Government managed to strike a deal with the EU over food import/exports, the fact that it was officially announced when most businesses were breaking up for the holidays, meant we had no time to digest or raise questions about the new rules and protocols before they became law on January 1st.

“As a result, there has been significant disruption to the supply chain already. At the moment, companies need to fill in the same amount of paperwork for shipping a whole container of cheese as they do for a small pallet of cheese. It just doesn’t make sense and it’s costing small businesses particularly, time and money while they try to figure it out.”

He spoke following a report from the Agriculture and Horticulture Development Board (AHDB) which warned that increased friction at the border would lead to delays and rising prices.

Mr Harte believes that without more support for the food and drink industry, millions and millions of pounds worth of produce will be wasted and UK businesses will be left counting the cost.

“It’s the same story as it is for the UK’s fishing industry. Cheese products are arriving back at the depot, having been turned back at the border because of widespread confusion over the new rules. It’s not a sustainable way to do business.

“Couple this confusing export red tape, with the effects of yet another national lockdown and this could be a really tough year for the country’s food and drink manufacturers.”

But Mr Harte is positive that with the right kind of support, the tide could turn for the better.

“I think we are at the lowest ebb and I am hoping that it will get better with more guidance to get us through the transition period.

“We have been lucky at Bridge Cheese that we are agile enough to adapt our approach to new markets while imports/exports are tough, but not everyone can be as flexible. Businesses will go under unless help is made available.” 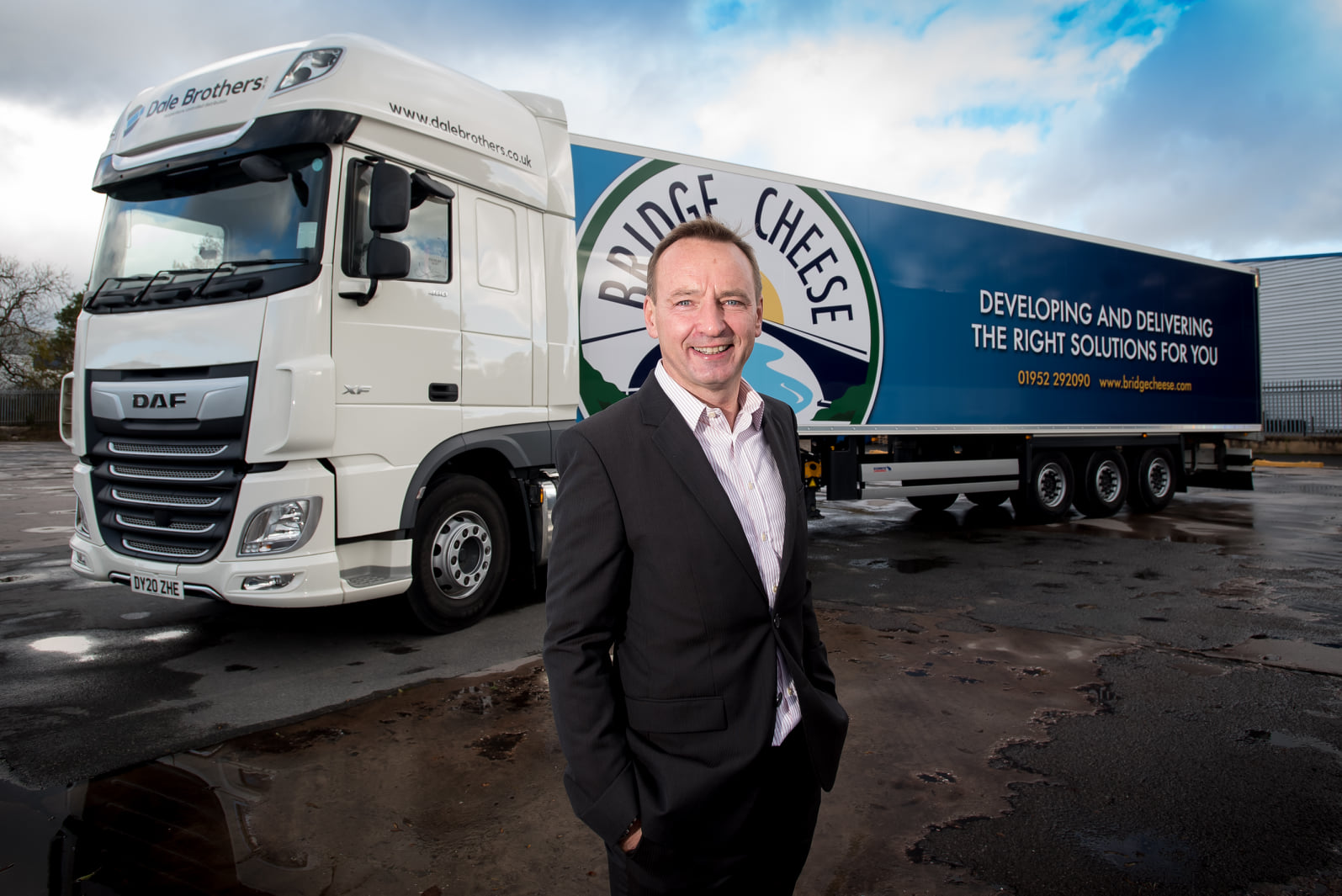