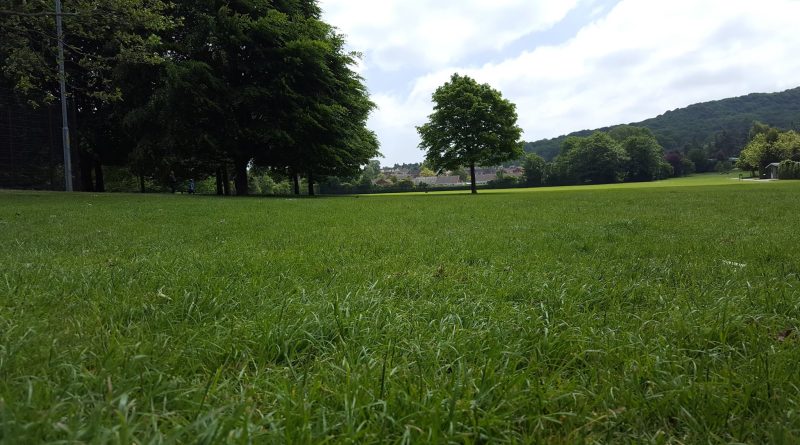 In a record-breaking year for the Green Flag Award, as the scheme marks its Silver Jubilee, Telford and Wrekin’s parks are three of 2,127 parks celebrating success today.

Sadly, Wellington’s Bowring Park, probably one of the most recently improved parks in terms of attendance in the town missed out on the accolade.

A spokesperson from Telford & Wrekin told Telford Live! : “We were disappointed to learn that our application for Green Flag status for this park has been unsuccessful on this occasion. Feedback from the judges recommended that the entrance area could be improved. We have taken this feedback on board and our team is already looking at ways to deliver the recommended improvements, with a view to reapplying for Green Flag status for the park next year.

“Telford & Wrekin Council is committed to creating a cleaner, greener and more enjoyable borough and has recently announced a £3m investment into green and open spaces across the borough, including £1m allocated to parks.”

There has been much talk of safety of access in Bowring Park, as cars have to share a route with pedestrians in front of the busy Bowring Park Cafe.

Opening up the car park off Herbert Avenue would go a long way to alleviating the issue, according to one local campaigner – Paul Kalinauckas.

Mr Kalinauckas is a regular park user and organises Running and Walking Groups at the Park. He created a petition to get the car park back in use, which has just hit 500 signatures (https://chng.it/7XRF6ns2) . He told Telford Live!: “Telford & Wrekin Council has said that there is an agreement with neighbours to keep the car park locked, except for when the changing rooms are hired out, but they are unable to provide written evidence of this.”

Supporters of the campaign to get the car park in use more often have knocked on doors in Herbert Avenue to find out the residents views and and found the overwhelming majority of residents wanted the car park unlocked. Herbert Avenue is often used by park goers to leave their cars on the street, causing congestion..

Mr Kalinauckas “Visitors to the Park only want it open during the day so the Cafe has offered to lock it overnight to prevent any antisocial behaviour. This seems a very reasonable compromise. People just can’t understand why it is kept locked.”