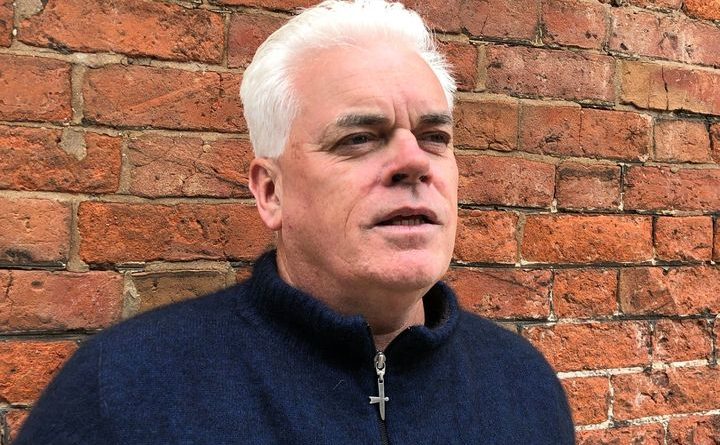 Executive Producer of Donnie Darko flies into UK for Q&A

Chris Ball was born in Wellington and entered banking as a career of choice. Through a few twists and turns, here he his, returning to his home town for a Q&A at the Orbit.

LA-based Film Distributor and Exec Producer Chris, will be talking about his Hollywood successes such as Christopher Nolan’s Memento, Mel Gibson’s, The Passion of the Christ and of course, the Cult film Donnie Darko. He had a hand in them all, and many more.

A screening of Donnie Darko, followed by the Q&A session takes place at Wellington Orbit on Tuesday at 7Pm 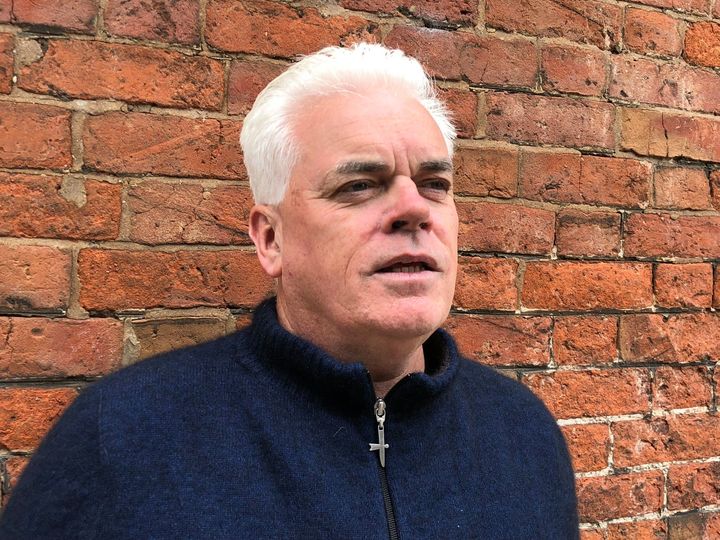