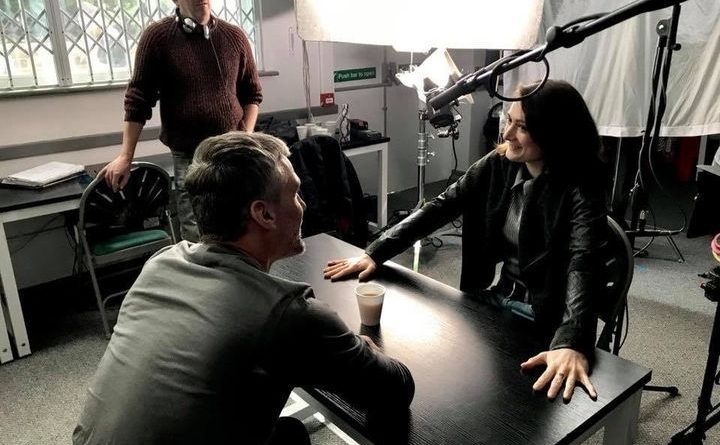 If you have been learning about your craft from Youtube or Uni, this is for you! If you are podcasting, vlogging, making features, shorts or TikToks, Urbex, Horror, Comedy or Documentary, this is for you.

The guest speaker on Tuesday 29th March 2022 is award-winning film writer, director and producer Gary Delaney. If you were at the last meeting, you know you are not going to want to miss this one!

Shropshire-based Gary Delaney has a number of films under his belt as writer, producer and director. His last release in 2020 “Hello Darlin’ (https://www.hellodarlin.co.uk) ” scooped over 20 awards from film festivals on both sides of the Atlantic, and culminated in a screening at the famous Chinese Theatre on Hollywood Boulevard in 2020.

Gary said “I’m looking forward to giving a short talk about the film industry, raising finance, production, distribution and answering any questions you may have. For the film Hello Darlin’, I was Executive Producer and Director and has picked up 25 awards worldwide and coincidentally is being released next week on all major digital platforms.

Although I will be talking about the film industry, it doesn’t matter if you are a poet, blogger, podcaster, or any other creative genre, the core elements of success or failure are the same as in film making. Looking forward to seeing you on the 29th.” 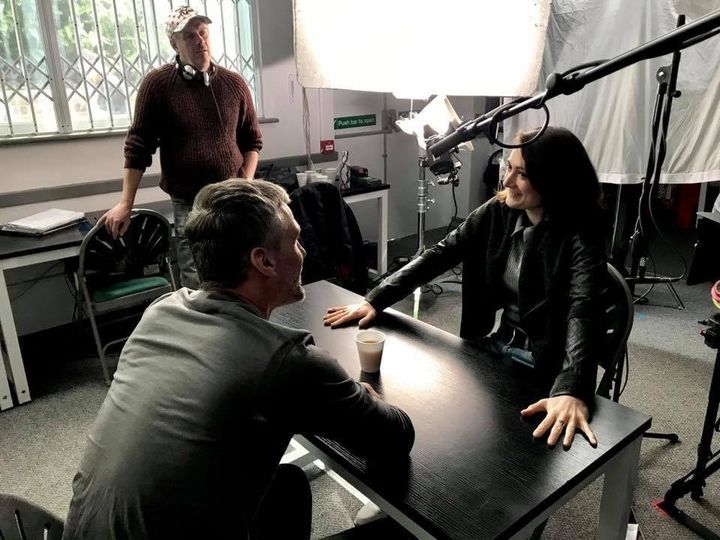