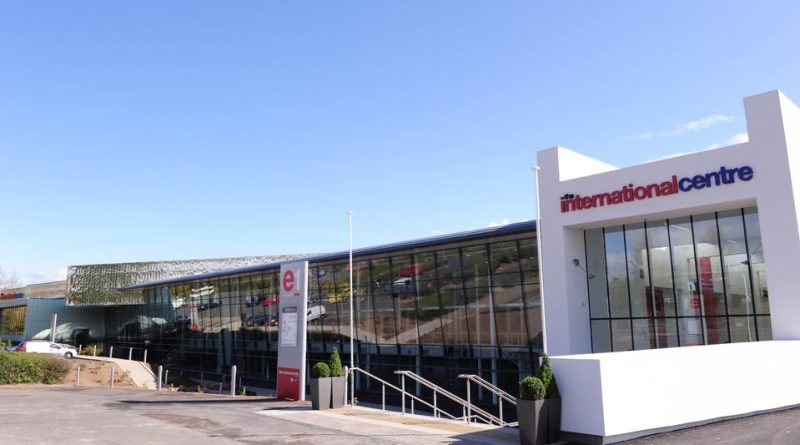 Telford International Centre will play host to local favourite, Telford native Liam Davies, as he defends his WBC super bantamweight belt against Liverpool firebrand Andrew Cain, with the pair having encountered each other three times in the amateur ranks.

Promotor Frank Warren said ‘Liam Davies v Andrew Cain is an absolute cracker that I cannot wait for and the winner will be in a great position to accelerate his prospects. I am also looking forward to seeing Nathan Heaney in action again and hearing his incredible support get right behind their man as he increases his experience with a title defence.”

There will also be European title action when Doncaster man Jason Cunningham makes a second defence of his EBU super bantamweight belt against the unbeaten Frenchman Terry Le Couviour on Saturday April 16, live on BT Sport.

Former British, Commonwealth and IBF International bantamweight champion Brad Foster from Lichfield makes his return to the ring following his disputed defeat to Cunningham in Birmingham back in October and he takes on the highly rated Spaniard Ionut Baluta, the former WBO European champion.

‘The Iceman’ Cunningham, 30-6 (6 KOs), will be looking to extend his winning streak to seven, a formline that has seen him seize the European title from Gamal Yafai in May 2021 and increase his belt collection at the expense of Foster. The 32-year-old last tasted defeat when he took on world title challenger Michael Conlan back in December 2018.

The event is on April 16th. 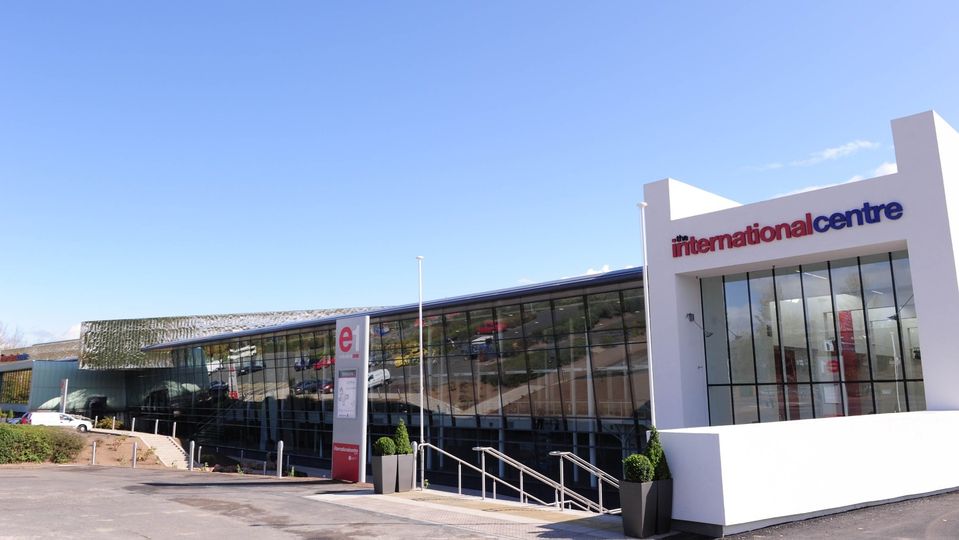 40 thoughts on “Local boxer Liam Davies to fight in Telford”