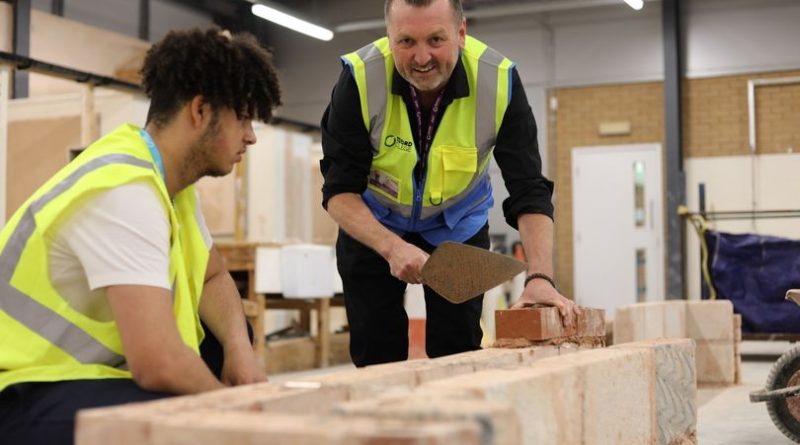 He’s had his name in the Guinness Book of Records, helped out on seven of TV’s DIY SOS projects plus various 60 Minute Makeover shows – and now Barry Mason has joined the team of expert tutors at Telford College.

The 52-year-old, from Trench, is the newest construction lecturer at the college – and says he is excited at the prospect of helping students to build their dream careers.

“Nothing gives me more satisfaction than seeing students blossom and go on to have fantastic careers,” says Barry, who has been teaching for nearly 20 years.

He wrote his name into the Guinness Book of Records in 2009 when, with one of his colleagues, he became the world’s fastest wallpaper hanger.

He has also worked on seven DIY SOS projects with presenter Nick Knowles and the team, including the scheme in Manchester when princes William and Harry helped to turn a derelict street in Manchester into homes for ex-service personnel.

“It’s really good to be back here at Telford College – I came here as part of my teacher training, and my son Ellis was also a student here too. So, I know the kind of fantastic facilities available here.
“I’m passionate about all things to do with painting and decorating and the construction industry, and I am now able to fulfil my life’s ambition of sharing my skills, knowledge and experience to inspire others into this great profession.”

Barry, who has also worked at Buckingham Palace during his career, says: “I want to see the people of Telford go on and succeed.
“If I can meet previous students in a few years’ time who have gone on to become successful following studying here at Telford College, who say ‘thanks for helping me to achieve this Barry’, that’s the most special feeling. It’s about giving people the inspiration to get out there and follow their dreams.”

Barry has also created a YouTube channel called ‘Brush Up With Barry’ where he demonstrates how to carry out all aspects of painting and decorating, to help enthusiastic DIYers, as well as students and apprentices.

“These are particularly helpful with dyslexic learners who experience sequencing problems,” he says.

One of his light-hearted videos called ‘Paint Like A Pro – Tartan Print’ has gone viral on Facebook with over five million views.
Barry knows a thing or two about overcoming obstacles – he’s just returned from a trek to the base camp of Mount Everest to raise cash for mental health charity Heads Up.

“I attended the John Hunt School in Trench, Telford – named after the person who organised the first ascent of Everest in 1953. Sir John Hunt came and gave a special talk to the school and ever since then it became a life-long ambition to do this trek.” 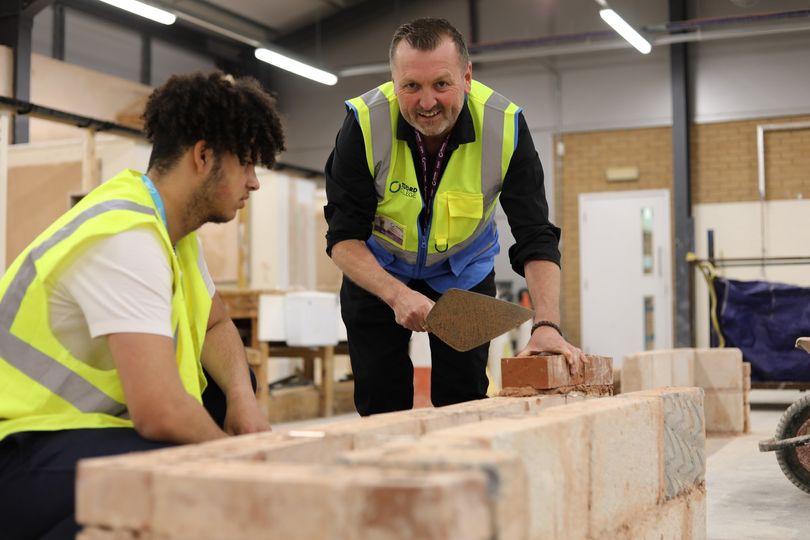