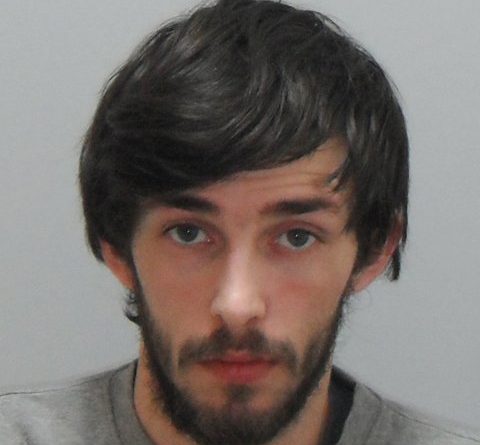 A Telford man who tried to steal more than £71,623.00 in tax repayments has been jailed for to two years and seven months.

Unemployed Joshua Lear, 28, of Sutton Hill, submitted 15 false Self-Assessment tax repayment claims to HM Revenue and Customs (HMRC) between 2015 and 2021 in an attempt to steal £71,623.00 from the taxpayer.

To make his claims appear legitimate Mr Lear made up figures for construction jobs he didn’t do and used other people’s National Insurance details when completing the online Self-Assessment forms.

HMRC spokesperson said: “Tax fraud is not a victimless crime and we will continue to pursue the small minority of individuals who commit these crimes. We urge anyone with information about tax evasion to report it to HMRC online.”

During sentencing the judge, HH R. Henderson, described Mr Lear as a “persistent offender” and after being arrested he “continued to offend”.

Lear pleaded guilty to 12 counts of Fraud and one count of Money Laundering at Birmingham Crown Court on 13 April 2022.

He was sentenced on 17 June 2022 at the same court, to two years and 7 months imprisonment for Fraud and Money Laundering.

Causer pleaded guilty to Money Laundering at Birmingham Crown Court on 13 April 2022. He was sentenced to six months in prison, suspended for 18 months, on 17 June 2022 at the same court. 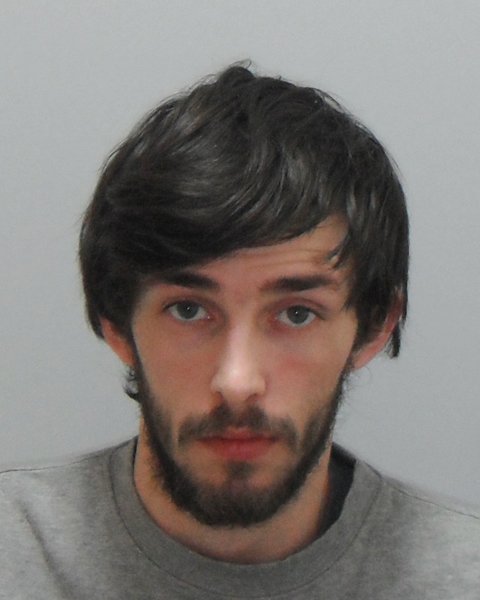