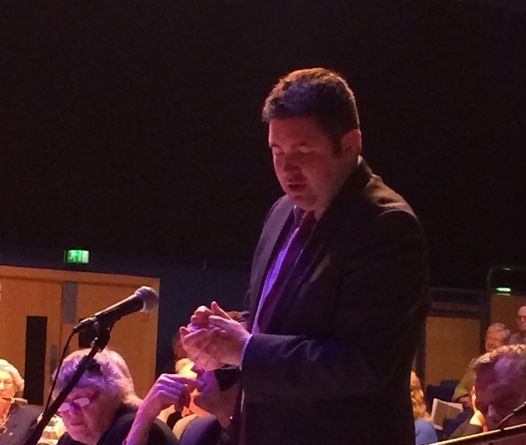 “We are Deeply Sorry” – Leader of Telford & Wrekin Council

Cllr Shaun Davies addressed the Full Council tonight to give his first public comments on the report into Child Sexual Exploitation which was released on Tuesday.

He went on to thanks the survivors for their contribution to the inquiry, and to Mirror Journalist Geraldine McKelvie for ‘shining a light on Child Sexual Exploitation in Telford’ The report dates back to 1989 ‘I was three’ said Cllr Davies who compared his experience of Telford as a ‘Wonderful place to grow up’, acknowledging that this was not the experience for many other children, ‘which brings us great sadness.

Cllr Davies “The chair [of the report] has noted our progress particularly since 2016…dedicated and professional teams in place”, but ‘We fully accept, and will act on all the inquiries recommendations in full.”

Cllr Davies went on to announce that he would be meeting up with the leaders of the other political groups and the PCC to work together and take the recommendations forward.

Survivors Holly Archer* and Scarlet Jones* are being involved in the implementation of the recommendations. “I would like now to publicly thank Holly Archer and Scarlet Jones for holding us to account, and agreeing to be part of our journey moving forward.” said Cllr Davies.

The meeting can be viewed here: https://youtu.be/znVmGzUsgaA

*Not their real names 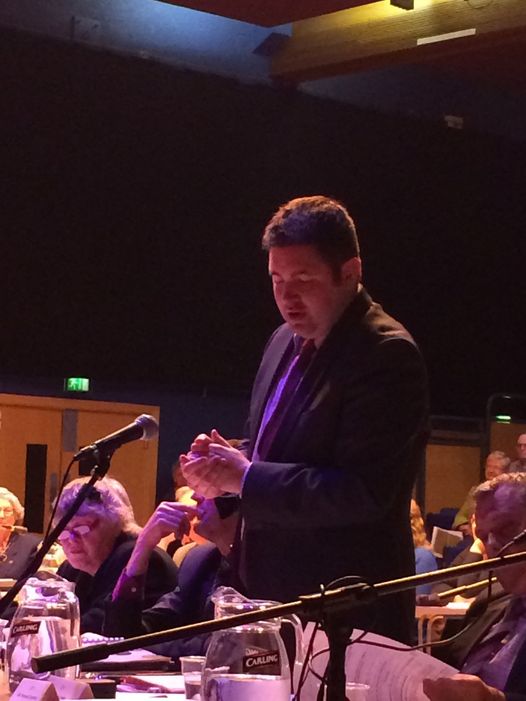