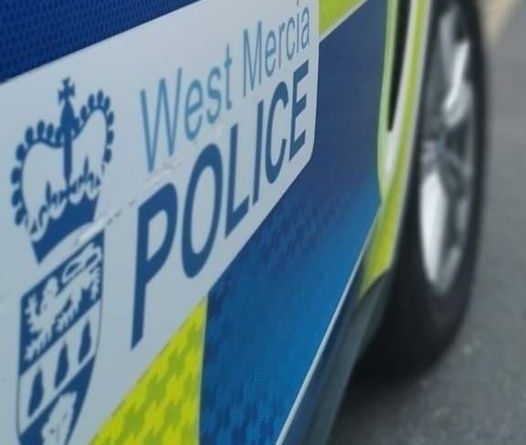 Three teenagers have today been sentenced to a combined total of 37 years in prison for murdering Telford man Peter Cairns.

The 26-year-old was fatally stabbed on the evening of Friday 11 June, 2021 when the three teenagers were on their way to a pre-arranged fight with another group of youths in the Woodside area of the town.

During the nine week trial the court heard how Peter and his friend were fixing a moped on Rough Park Way, Telford when the three male defendants, who cannot be named for legal reasons, approached them.

The two groups got in to a verbal altercation before the three defendants produced weapons, one of which was a kitchen knife that was used to stab Peter in the chest. Sadly, he later died in hospital.

Peters friend who was also injured during the altercation, was able to make a full recovery.

The three defendants, who are now aged 15, 16 and 16, then left the scene and discarded the weapons nearby, which were later recovered by officers.

Following the sentencing at Stafford Crown Court, Detective Inspector Lee Holehouse, who led the investigation, said: “Peter was a good man, who had recently lost his job. As a sign of the man that he was, he picked himself up and got straight back out there to find himself work. That is exactly what he had been doing the day he was murdered.

“During the evening on June 11 last year, he went out to ride a moped with his best friend. It was during that time Peter and his friend were confronted by a gang of school aged children, who were armed and on their way to a fight with another gang from another part of Telford.

“It was during this confrontation that Peter and his friend were attacked, where Peter sadly lost his life after receiving a fatal stab wound to the chest.

“Peter was an innocent man; he had no connections to gang activity whatsoever, and he gave these boys no cause to attack him.

“For those who revel in the idea of being part of such a gang I would say this – there is no glory in gang activity. An innocent man has lost his life and his family now have to face that loss for the rest of their lives.

“As for the three defendants, they will spend what should be the best years of their lives in prison, and the rest of their lives on licence with the restrictions that will likely come with that. They will ultimately wonder whether their behaviour and actions that day were worth it.

“I would also like to acknowledge Peter’s family who have supported our investigation from start to finish and whose dignity in the face of such an awful tragedy can only be admired and commended. More so I would like to say thank you to those members of the public who have supported our investigation and stood up for Peter, his family and his friend when it really counted.”

One of the 16-year-old defendants pleaded guilty in February 2022, whilst the other two were found guilty last month following a nine week trial. All three were sentenced today (Friday 15 July).

Superintendent Jamie Dunn, who heads up the Telford local policing area, said: “I would like to thank all the officers involved in this case as teamwork led to the arrest and prosecution of the individuals responsible.

“The Judge’s summing up of the case highlights the consequences of carrying and using a knife. Throughout the year and especially during Operation Sceptre – a week long knife surrender campaign – we work closely with young people to show them that knives not only ruin lives for victims and their families, but also for the offender. As a result of carrying a knife and fatally using it, these three individuals will now go to prison for a combined total of [add in figure after sentencing] years but for Mr Cairns’ family, their lives will never be the same.

“Working closely with the local authority, schools, and charities such as The Princes Trust and St Giles Trust we have been able to reach out to young people who may be on the periphery of becoming involved in knife crime. Our partnership working and our successful Steer Clear programme have become crucial in deterring young people from becoming involved in a knife culture.”

Mark Paul of the Crown Prosecution Service, added: “Unlike the convicted defendants, Peter Cairns had nothing to do with gangs, and the brutal attack on him was unprovoked. He was a completely innocent young man who was just in the wrong place at the wrong time.

“While the convictions and sentences will not begin to compensate the Cairns family for the enormity of their loss, I hope that the conclusion of this case brings some measure of closure in knowing that the people responsible for his death have been held accountable.”

If you are worried about a mate or are concerned a young person is involved in or on the periphery of becoming involved in knife crime and carrying a knife can report this anonymously to Crimestoppers on 0800 555 111.

Any attempt to name the guilty will be banned from this page. Reporting restrictions apply until the age of 18. 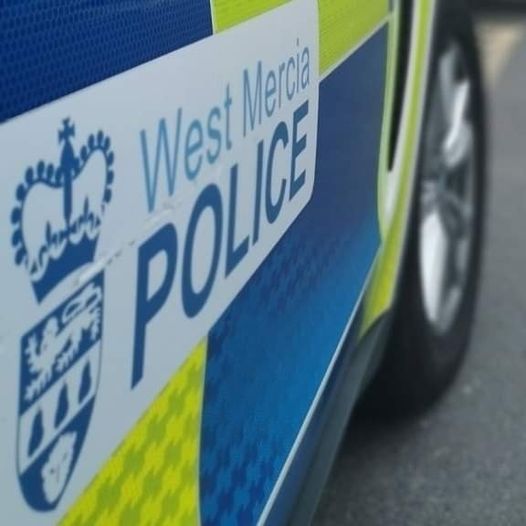