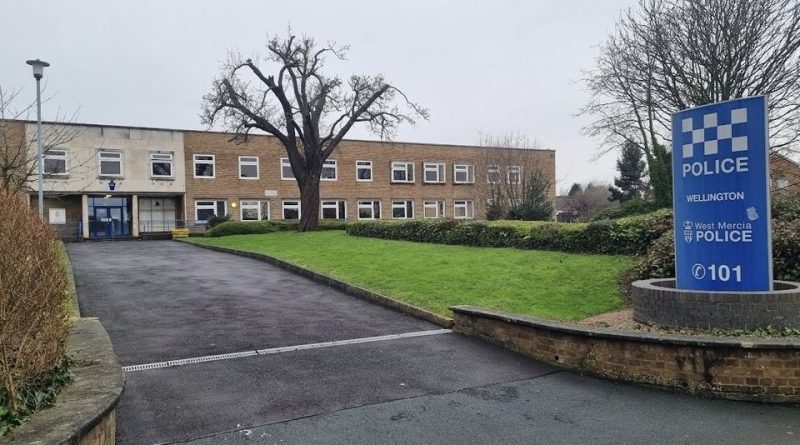 Can we put this blight on our town behind us?

I’ve not posted about the report into Child Sexual Exploitation in Telford that was released on Tuesday evening. It took me 4 days to read through all four reports, and in truth, I’ve probably not fully digested it yet. It’s a long, complicated but comprehensive & hard-hitting report.

If you do nothing else, watch the video on the iitcse.com website

I expected punches to be pulled and parts to be glossed over. I’m pleased to report neither of my fears materialised.

A number of witness statements in the report document a historical unwillingness from Senior Police & Council Officers to upset the Asian community for fear of a ‘race riot’, a ‘no go area’ in Wellington is mentioned and a reluctance to enforce taxi licensing rules.

Both anecdotal evidence and first hand reports presented to me by victims and their families over the last 8 or 9 years, complain about people, perpetrators seemingly being able to walk (or more often drive) around town with impunity.

The report acknowledges that years ago, before Operation Chalice, on the ground, police officers saw what was happening. They saw it and reported it. As did youth workers and support teams. Today’s Daily Mirror whistleblower story featuring ex-cop, former DCI Alan Edwards confirms this.

The report author ponders how approach this had affected many victims/survivors lives, emboldened perpetrators and their criminal behaviour. Perpetrators threatening retribution against victims and thier families was a common thread running through the report.

Even while this report was being complied, a gang of Asian men & youths attacked cars and someone’s home in Leegomery. A car crash in Mill Bank resulted in men from a local restaurant running through a busy Wellington Street with weapons, as a smashed up car drove at speed trying to escape. Car fires being set to warn or punish. These are not normal things. Or at least shouldn’t be. All of these things, and more, have happened in the last 6 months.

Have attitudes changed? In 202O there was an article in the Daily Mirror & Daily Mail. It documented Wedding Celebrations in Telford, that were running for a number of days. Supercars, fireworks etc. It was accompanied by a picture of West Mercia Police officers taking the knee, posing with the wedding guests.

Someone complained, sent the story to the paper and I shared it here, which I often do with stories about Telford that make the national press.

There was also tweet from Arleston Neighbourhood Watch, complaining about the fireworks.

Having shared the article, I had a message from the same Arleston Neighbourhood Watch account, requesting I take the post down due to it ‘causing nothing but trouble across the communities on social media’. I don’t know who runs the account, but given that one tweet was a complaint about the fireworks and one direct message was asking me to remove the post about the Mirror article, it would suggest that it’s more than one person. I don’t know if the Police or Local Councillors are behind the account, as they blocked Telford Live when I refused to delete the post.

It would also suggest that it’s OK to be ‘absolutely fuming’ about four nights of fireworks going off, unless it’s for an Asian Wedding. Perhaps there is some work to do, although in the article the Police do say action would be taken against some of the vehicle infringements.

Let me get one thing absolutely straight. Being Asian does not make you a criminal. Indeed, I think one of the outcomes from the Telford CSE activity is that the many upstanding and law-abiding Asian folks in the town and beyond are no doubt suffering as a result of the bad apples amongst the community as a whole.

There are criminals from every demographic. In Holly Archers book about her experiences as a survivor in Telford, ‘I never gave my consent’, she documents that white, Asian and Chinese men were involved in her despicable abuse. These men were criminals and enablers in their own right. Creating, in part, the market and funds which encouraged the continuance of the crimes against children.

One would hope that the law in Telford is upheld regardless of the race, colour, class, or wealth of any victim or perpetrator without fear or favour.

The silence on the report from Telford & Wrekin Councils elected members has been conspicuous by its absence. A short statement from the council comms department with no questions being taken or interviews offered. The ‘We are sorry’ statement by leader Cllr Shaun Davies to Full Council on Thursday evening as reported here, is all that has been offered.

His assertions that the first part of the report covered a time when he was 3 years old, suggests he’s feels he’s not on the hook for this. I’d have to agree, however it would have been an opportunity for absolute humility and acceptance of the report, without any excuses, justification or deflection.

Cllr Davies’ normally busy Twitter channel has fallen silent when the whole country was talking about Telford. On Facebook, all comments turned off. 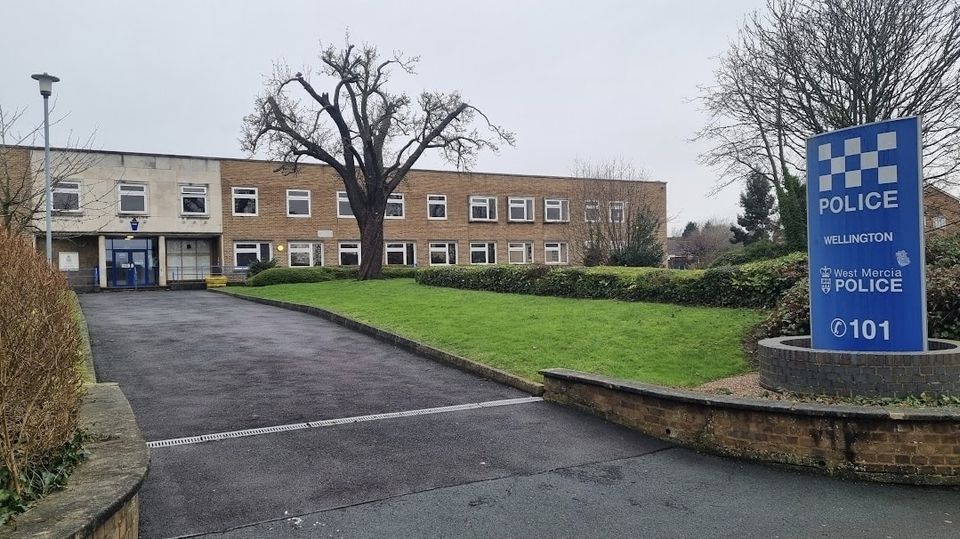 11 thoughts on “Can we put this blight on our town behind us?”