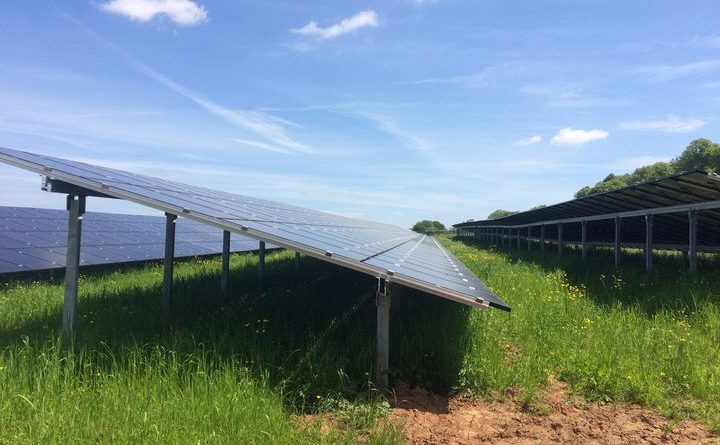 Plans for a new solar farm in Shropshire which would generate clean, sustainable energy for the next 40 years were revealed today.

Solar power specialist greentech says the planned farm at Abbey Farm near Sheriffhales would generate 36,000 MWh of carbon-free electricity every year – enough to power some 9,500 homes, the equivalent of 1 in every 15 homes in Shropshire.

Greentech’s James Smith said plans for the site – on 100 acres of farmland – were still in the early stages and pledged that residents would be given every opportunity to have their say.

“We are currently in the early stages of the planning process and there is still considerable work to do before we submit a detailed application to Shropshire Council for this scheme.

“The site we are looking at has few houses nearby and is on agricultural land with no public access. We believe it could make an ideal location for a solar farm, which could be connected to the grid through the existing substation at Donnington.

“Should we pursue the plans, we will hold a public exhibition to keep residents and others fully informed about the scheme and work with the local community and planners to ensure we address any concerns they may have.

“We are looking closely at how any solar farm on the site could be adapted in a way that minimises the impact on residents and is visually discreet, while delivering the green energy we so urgently need. We will keep all residents and stakeholders fully informed as our work progresses.”

James said the development of solar farms plays a key role in helping the UK meet its pledge to achieve net zero greenhouse gas emissions by 2050.

“Solar farms generate clean, sustainable and renewable energy from sites which can be fully returned to nature at the end of their working life, but which can also create ecological havens for wildlife whilst they are operational.

“The latest report by the Intergovernmental Panel on Climate Change (IPCC) spelled out in stark detail the full scale of the risks to mankind and the rest of the planet from global warming – warning that there is now only a narrow chance of securing a liveable future for all.

“Shropshire Council itself has declared a climate emergency in recognition of the scale of the threat facing the globe.

“By developing solar farms such as this, greentech wants to help this country meet its responsibilities now – before it is too late – and also help ensure that the country becomes more energy self-sufficient in the coming years.” 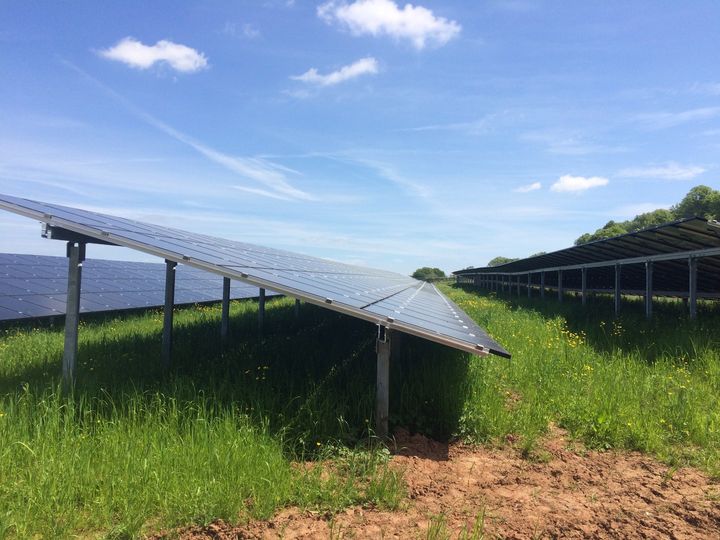