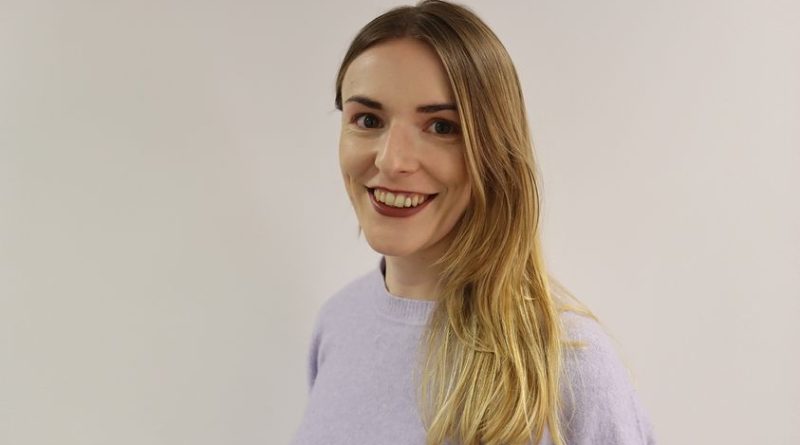 Hundreds of jobs have been created, tens of businesses assisted, and complex social problems tackled in Shropshire thanks to a major social investment boost generated by dormant funds.

Exclusive figures from The Community Enterprise Growth Plan Coalition, a group of voluntary sector and community representatives, enterprises and social investors, has revealed that the area has received £13m of funding since 2012, much of which has been unlocked by dormant assets residing in the UK’s financial system.

Bosses are now urging social enterprises, community groups and organisations to make their views known to the Department for Digital, Culture, Media and Sport’s public consultation on how a new £738m pot of dormant assets should be spent.

Organisations, such as Big Society Capital and Access – The Foundation for Social Investment, want to build on the impact they have already delivered by using the previous money to provide loans to social enterprises tackling the area’s most challenging social problems.

“The dormant assets consultation closes on Sunday October 9th and is a once in a decade opportunity to influence how the £738 million is going to be spent in England,” explained Tessa Godley, Policy and Strategy Manager at Big Society Capital.

By giving local entrepreneurs access to the finance and support they need to grow their business models – often in places where standard forms of investment are hard to secure – it enables them to boost the local community, get more people into work and help people struggling with the cost of living.

Furthermore, analysis shows that social enterprises disproportionately create more jobs in the poorest communities – generating and sustaining over 600,000 jobs in the most deprived areas, around 30% of the total employment opportunities created. 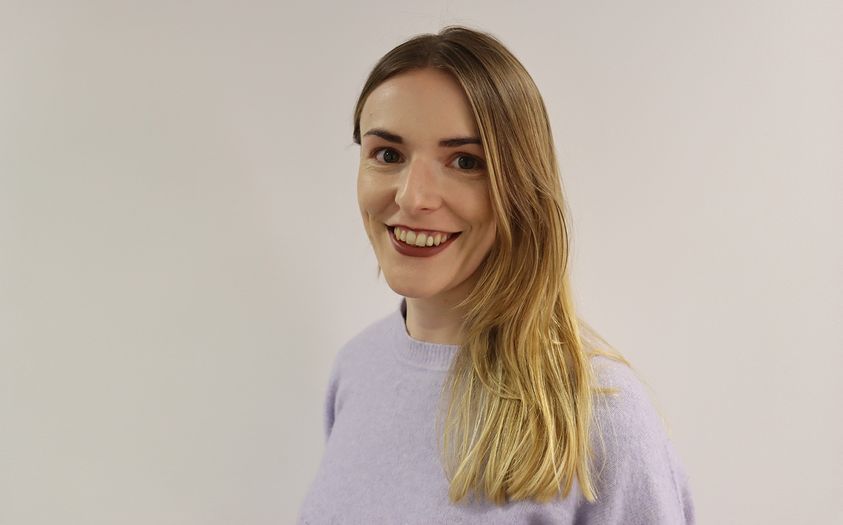