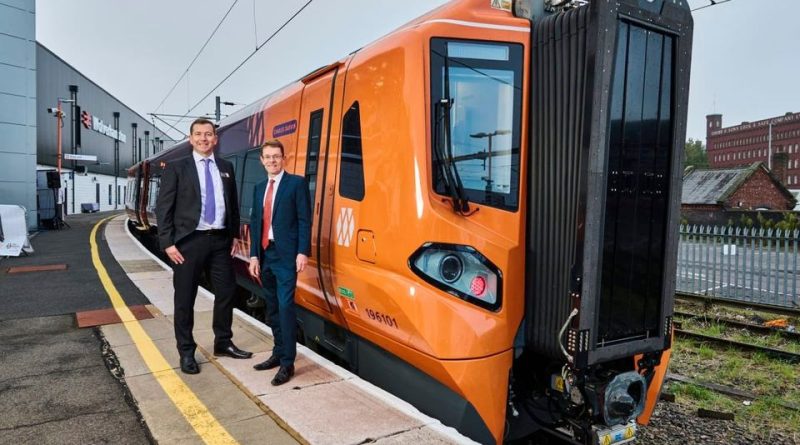 Rail passengers in Telford will soon have the chance to climb on board a brand new train fleet – the first to be introduced in the region in more than a decade.

A total of 26 trains – known as Class 196s – are being introduced as part of West Midlands Railway’s £690m investment in new trains and infrastructure.

The first trains in the fleet will enter service on the Shrewsbury Line in coming weeks, serving destinations including Birmingham, Wolverhampton and Telford.

A special event to celebrate the fleet’s impending launch was held at Wolverhampton Station today, with guests including West Midlands Mayor Andy Street and passenger groups.

It has also been confirmed the first train in the fleet will be named “Charles Darwin” in honour of the Shrewsbury-born naturalist recognised as one of the greatest Britons of all time.

“These brand new trains will provide a much-improved travelling experience for our customers with smart air conditioning and power points at every seat.

“We have had to wait a little while to introduce these trains due to the pandemic but I am delighted our customers will soon be able to experience the trains for themselves.”

“I want to see a golden era for rail travel in our region and this £690m investment from West Midlands Railway is a vital and very welcome element in realising that overall vision.

“These fantastic new trains will make a real difference for passengers – improving the travel experience, connecting communities and providing extra capacity – which is much needed as public transport usage continues to climb post-pandemic.

“This announcement celebrates a genuine success story and is a great example of what public-private partnership working at its best can achieve for local residents.”

The diesel fleet, consisting of 80 carriages in total, has been constructed by manufacturer CAF at its factories in South Wales and Spain.

It is the first new train fleet to be introduced to the West Midlands franchise in more than a decade.

From next year, trains in the fleet will also serve the Hereford Line, connecting Birmingham with destinations including Bromsgrove, Droitwich and Worcester. 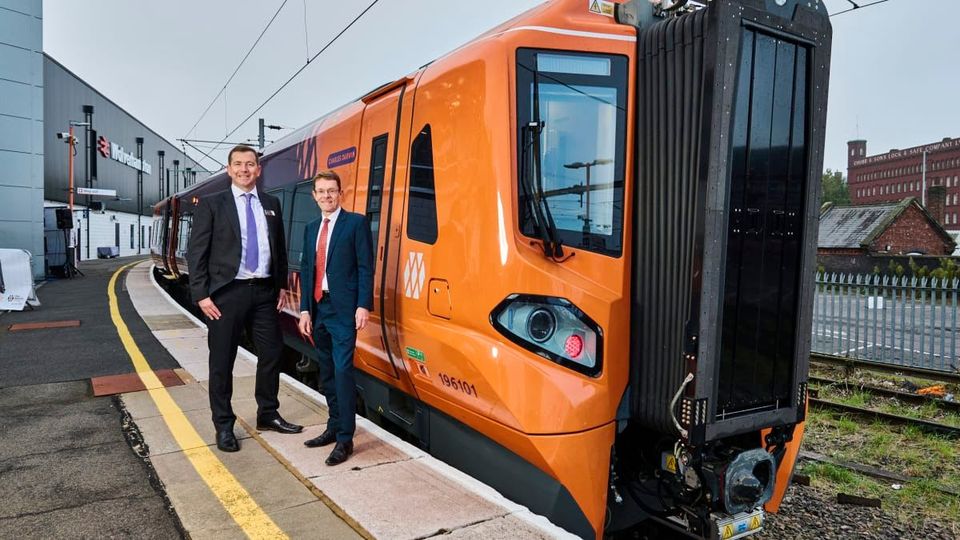