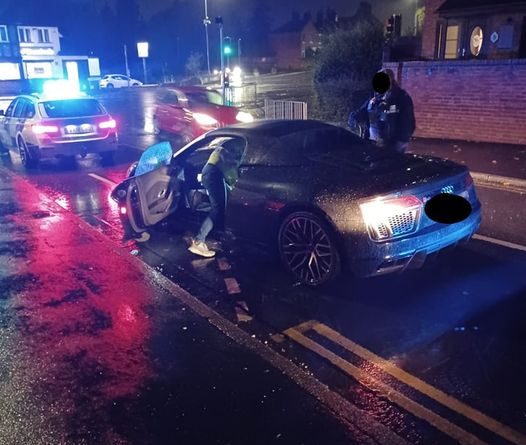 Arrest made in Gang Crackdown

A man has been arrested following a police operation targeting organised crime groups and county lines gangs across Telford.

The operation, which was carried out early this week, saw officers targeting individuals and vehicles suspected of being involved in organised criminality, such as drug trafficking or carrying weapons.

The operation saw a 23-year-old man arrested on suspicion of possession of drugs and eight targeted stop and searches carried out. The man who was arrested has since been released under investigation.

Detective Inspector Sean Brennan, said: “The Serious Organised Crime & Exploitation Team will continue to carry out this type of work in Telford, being pro-active in the fight against organised crime.

“This was a successful operation, where we aim to tackle organised crime activity within Telford, and we will carry out exercises such as this as we continue to care and invest in the town, and show that we are always on the side of people who play by the rules.”

The operation forms part of West Mercia Police’s commitment to tackle serious and organised crime in partnership with other agencies under the Protect campaign. 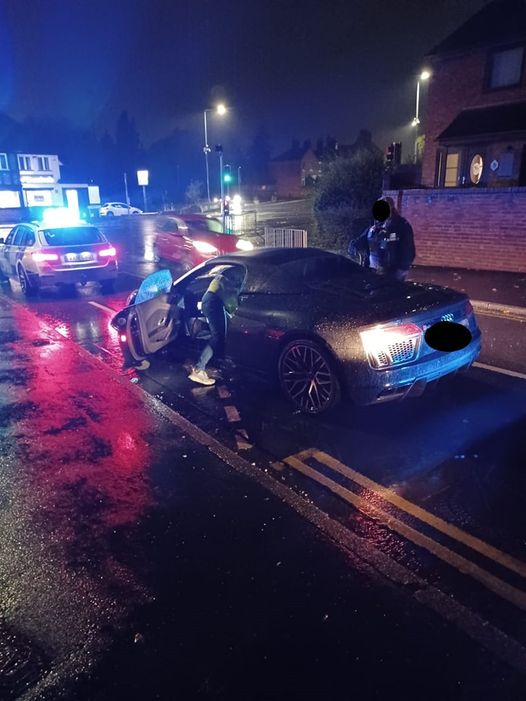 30 thoughts on “Arrest made in Gang Crackdown”