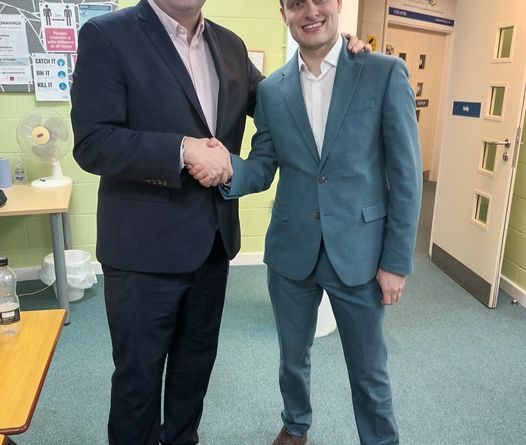 Leader of Telford & Wrekin Council, Cllr Shaun Davies has tonight been officially selected to stand for the Labour Party against Lucy Allan MP who won the last election for the Conservatives with a majority of almost 11,000.

Cllr Davies becomes the Prospective Parliamentary Candidate for the next general election, which is due before January 2025.

Next year, there will be local elections which will be a barometer to signal the thoughts of Telford people before the Westminster vote.

Cllr Davies took to Twitter to say “It’s one of my greatest honours of my life to be selected by fellow Telford Labour members to be their parliamentary candidate for my home town. 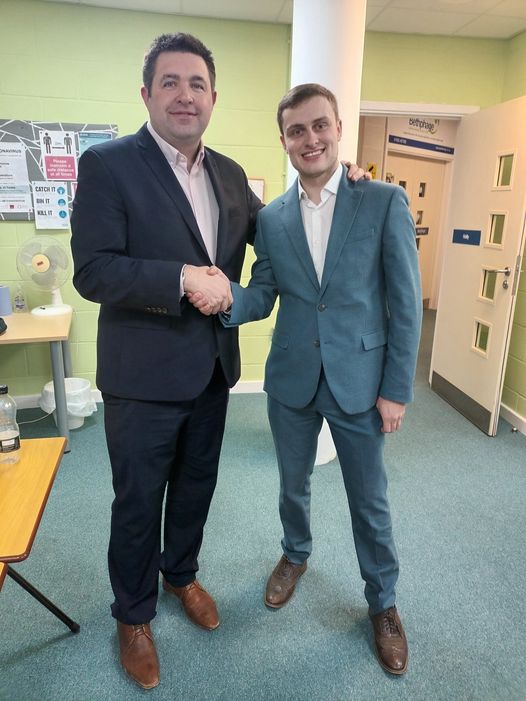