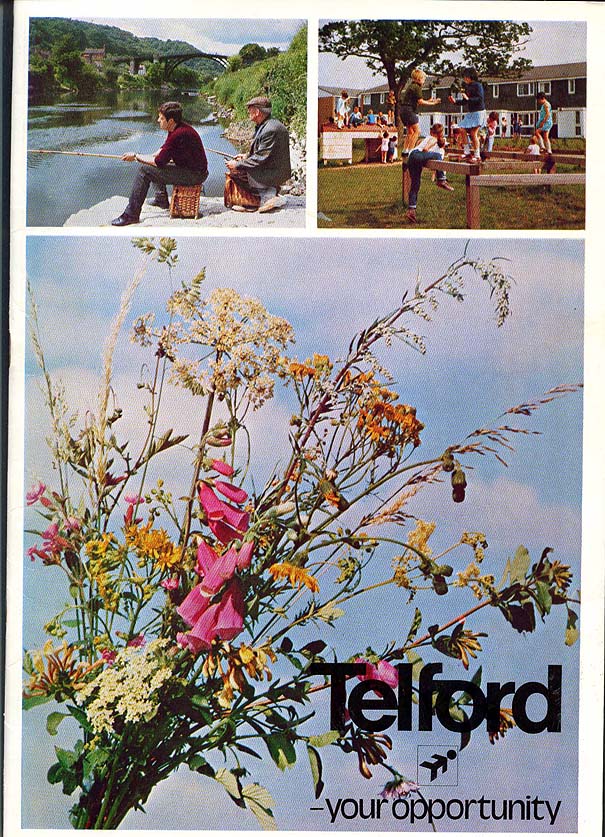 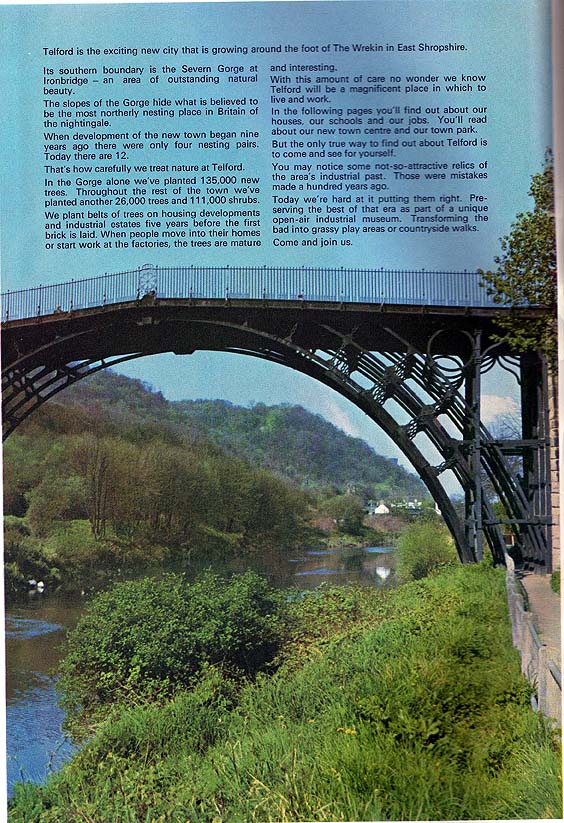 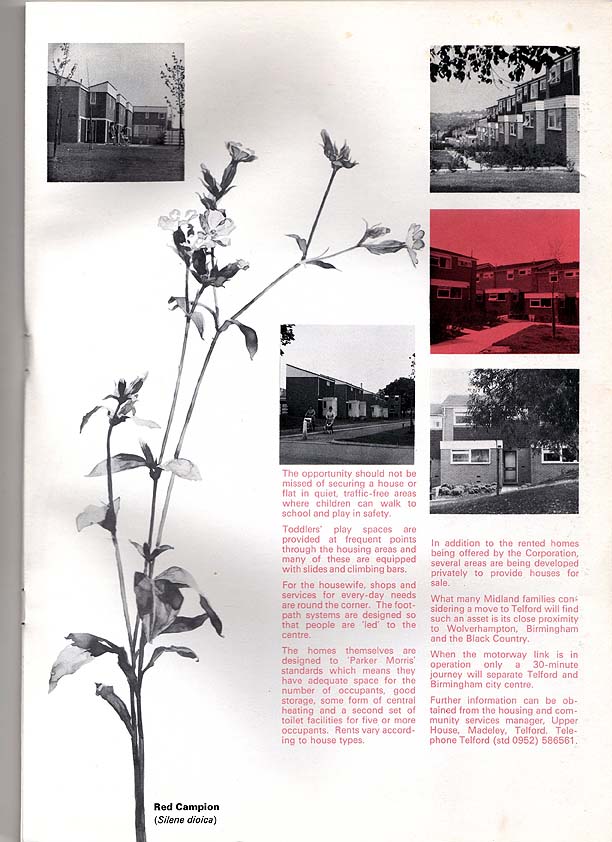 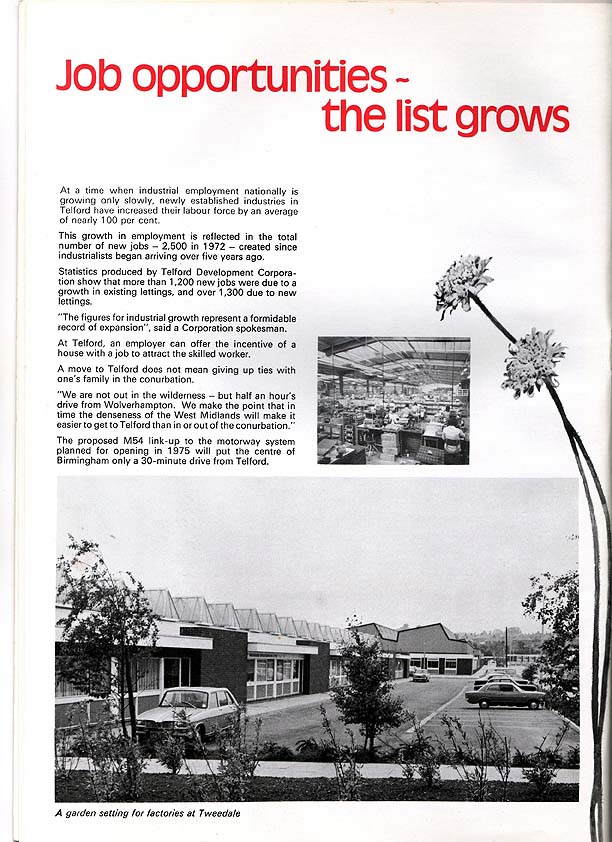 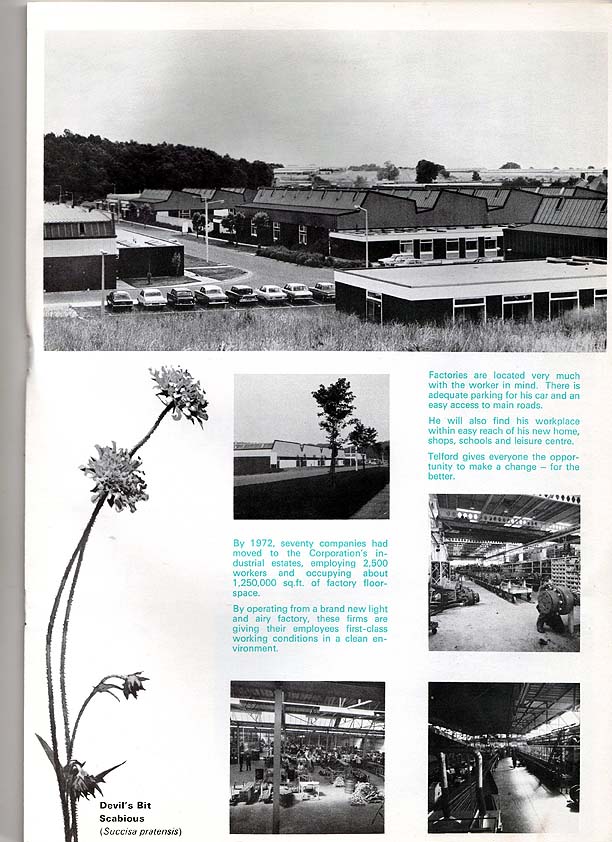 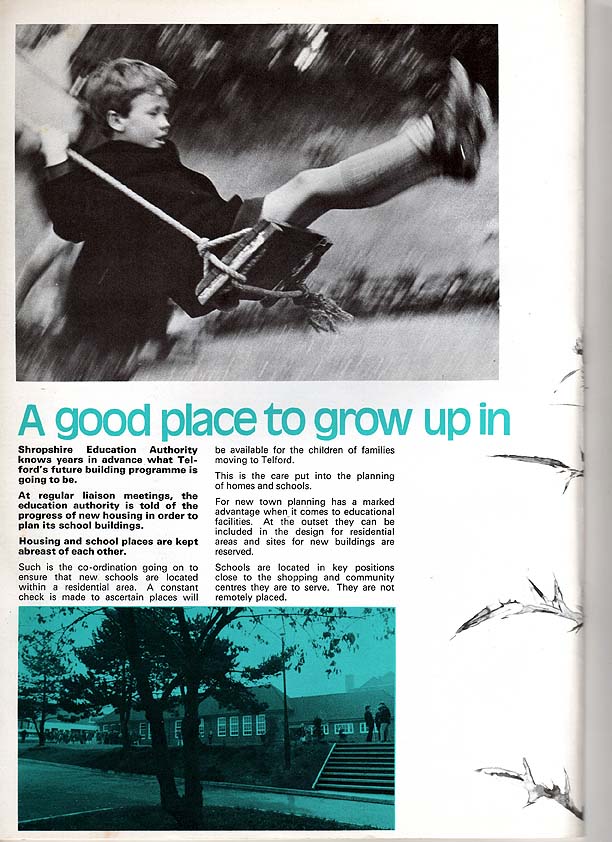 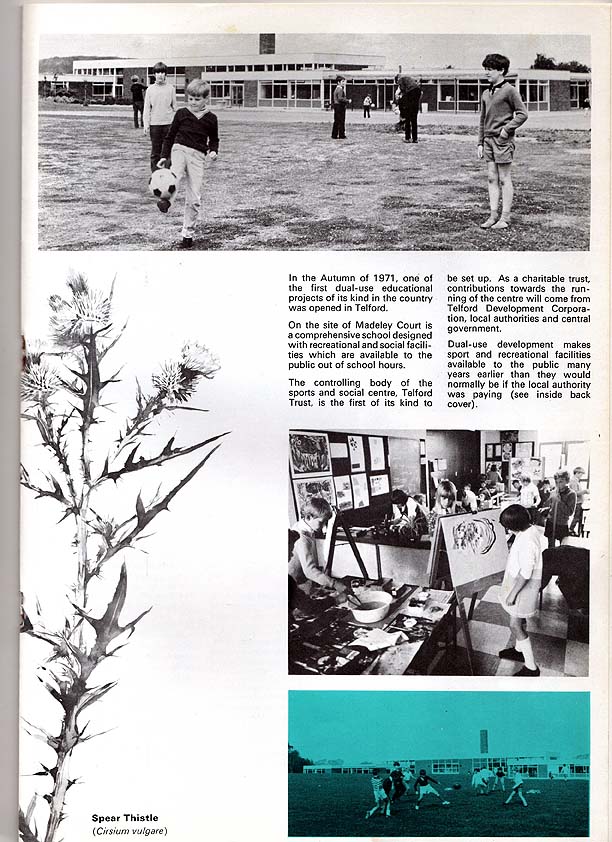 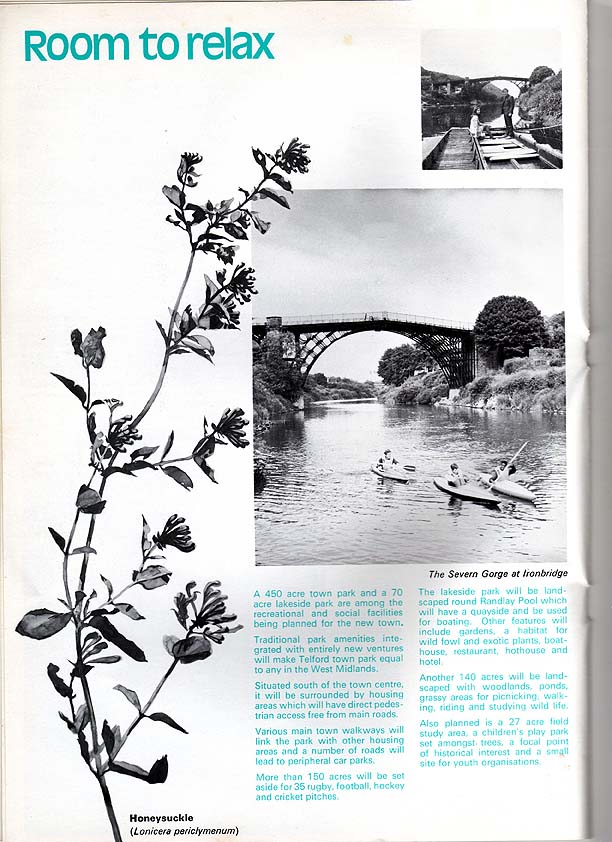 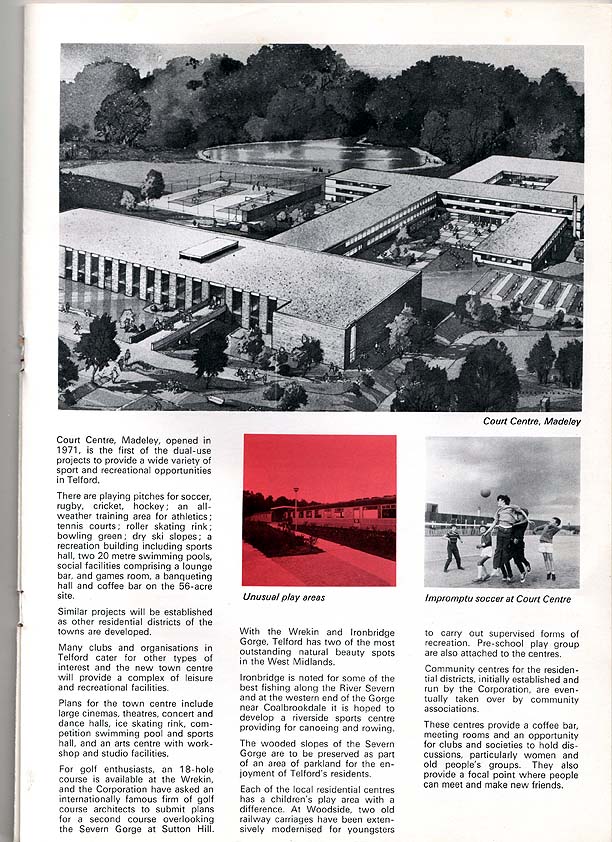 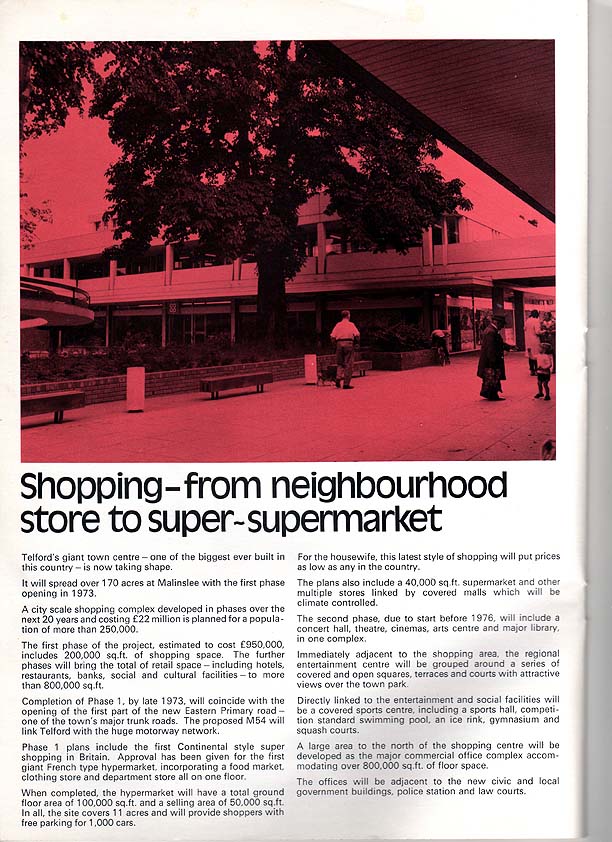 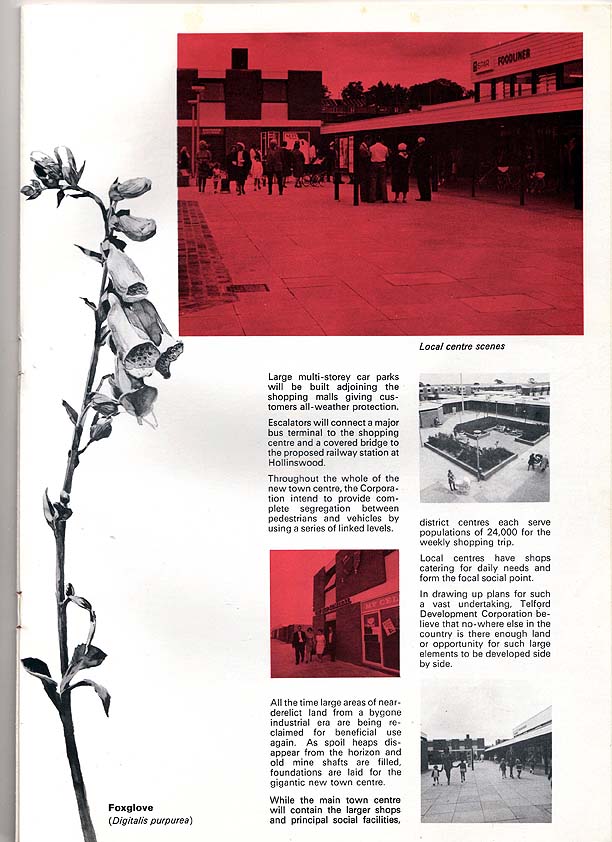 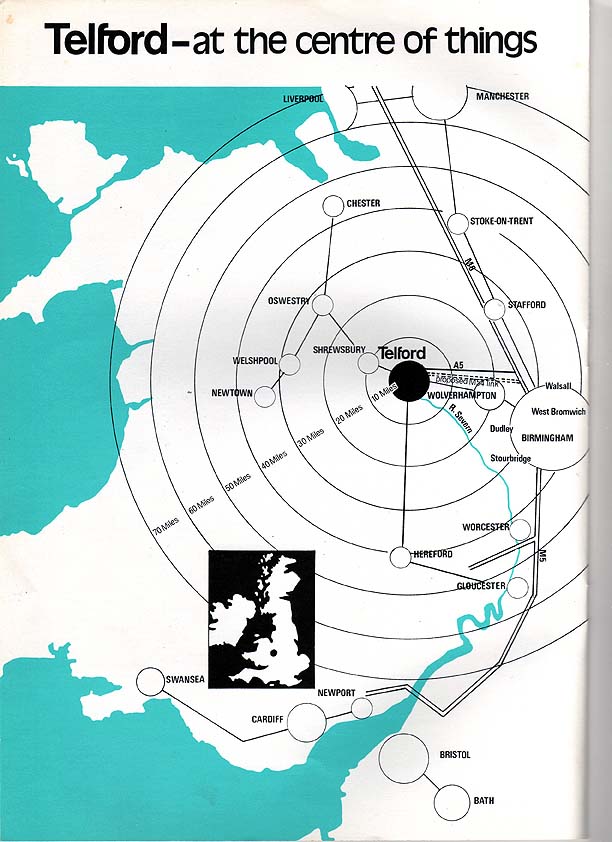 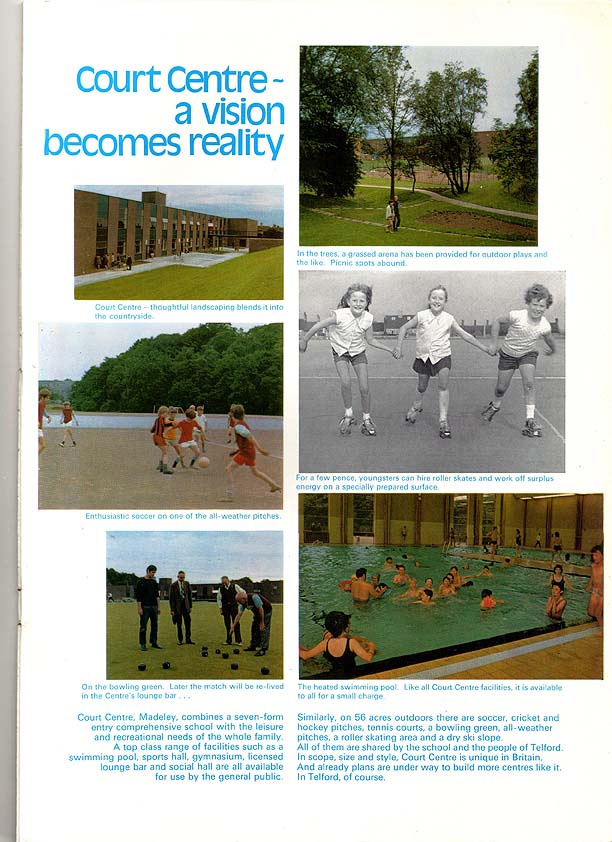 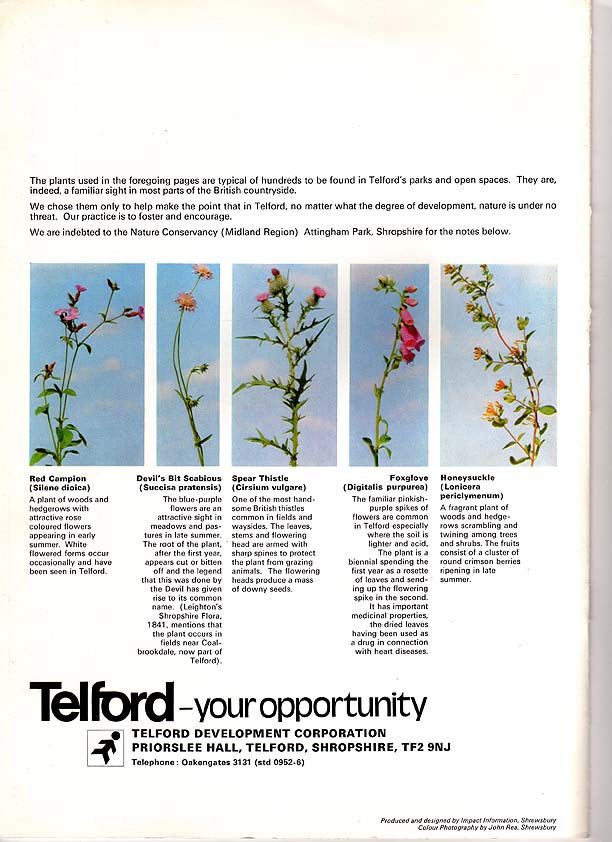 22 thoughts on “History: Telford – Your Opportunity”