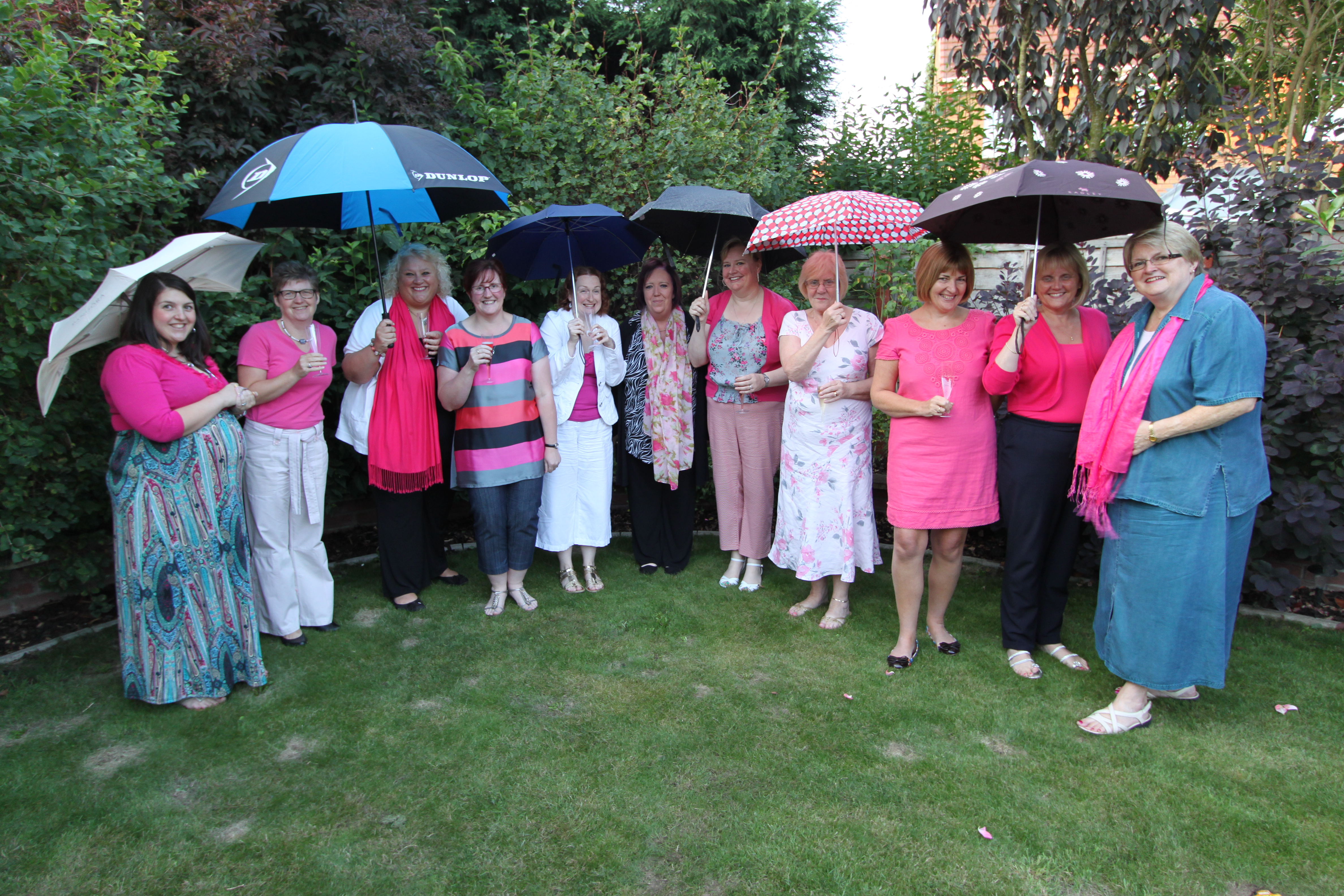 A brand new women’s club for ladies aged 45 to 60 has been formed in Telford. 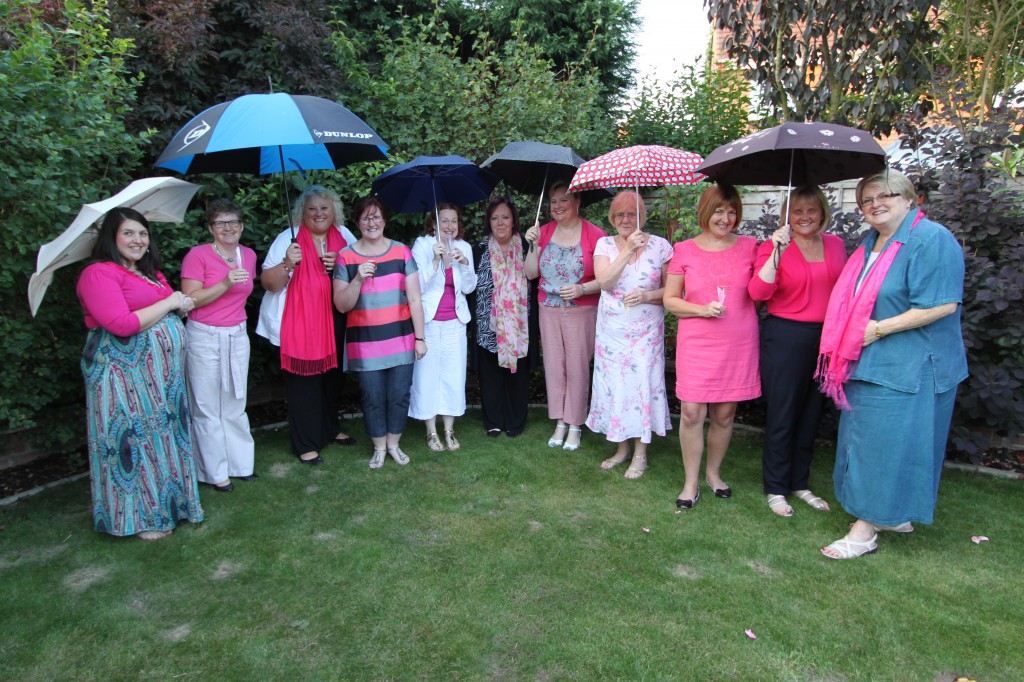 On turning 45, many Ladies Circle members join established sister group Tangent but Karen Whitehead, director of KEW Accountants and Tax Advisors, said others did not yet feel ready for that.

“Once ladies reach 45, we were faced with either leaving the group and the friends we have made or joining Tangent,” she said.

“Tangent has no upper age limit and most of its members are quite a bit older than 45 so don’t want to do some of the more active things the rest of us do.

“Hence a lot of us are not quite ready for such a leap so we decided to form a new, ‘in between’ group called Tangle for those aged 45 to 60. It’s not just an issue here in Telford but everywhere and there are Tangle groups being set up across the UK as a result.

“We still retain strong links with Tangent and even attend some of their meetings, meaning the transition between all three clubs is a smooth and natural one.”

Miss Whitehead added that it not just former Ladies Circle members who can join but any ladies who want to make new friends and get involved in a wide range of fun activities, while also raising money for good causes.

Like its fellow groups across the UK, both Telford and Wrekin Ladies Circle, which is a group for women aged 18 to 45, and Telford and Wrekin Tangent exist to promote fun and friendship, while also raising money for charities and other good causes.

“Tangle has the exact same aims, with the only real difference probably being in the type of activities we organise,” added Miss Whitehead, herself a former chair of Telford and Wrekin Ladies Circle.

“For example, we have a kick boxing session already booked in for November. But even though we are a separate group, we still have close ties to the Ladies Circle and will be supporting its members with fundraising alongside our own.

“Just some of those we have raised money for over the years include Chetwynd Aston First Responders, the Abraham Derby Band, a local young girl who needed a wheelchair, a swimming group for women recovering from breast cancer surgery and Telford Tigers ice hockey club.

“We even bought some pink wickets, bats and balls to help Wellington Cricket Club set up a girl’s team and also purchased an underwater PA system for Wellington Synchronised Swimming Club.”

Tangle will hold its charter lunch at The Wroxeter Hotel in Shrewsbury on Sunday 5th October 2014.

Members are also helping with the organisation of the Telford and Wrekin Ladies Circle fundraising ball, which is due to take place at Cordingly Hall on Saturday 15th November.

Money raised at the ball will go to Tangle’s chosen local charities and it is open to both members and non-members. Tickets cost £30 and are available from Sharon Briscoe, chair of Telford and Wrekin Ladies Circle, on abc.sharon@btconnect.com