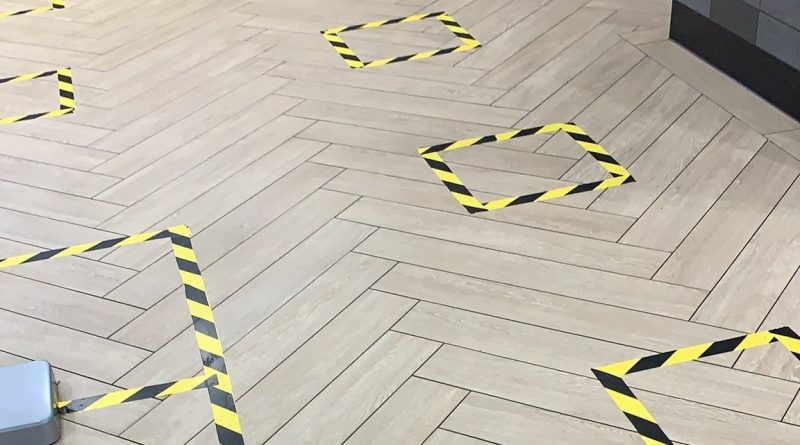 The fast-food giant have taped the floor with standing squares to try and keep customers apart to prevent the spread of Coronavirus.

The floor was spotted by J Thompson esq. during a visit to the Telford Shopping Centre restaurant, and has been spotted in other branches around the UK.

McDonalds announced that the popular Monopoly game, in which people collect game squares given away with food and kid themselves that can win better prizes than a free hash brown, has been postponed until later in the year.

The company also announced that seating areas are closed, but you can use the drive through and collect food in store. 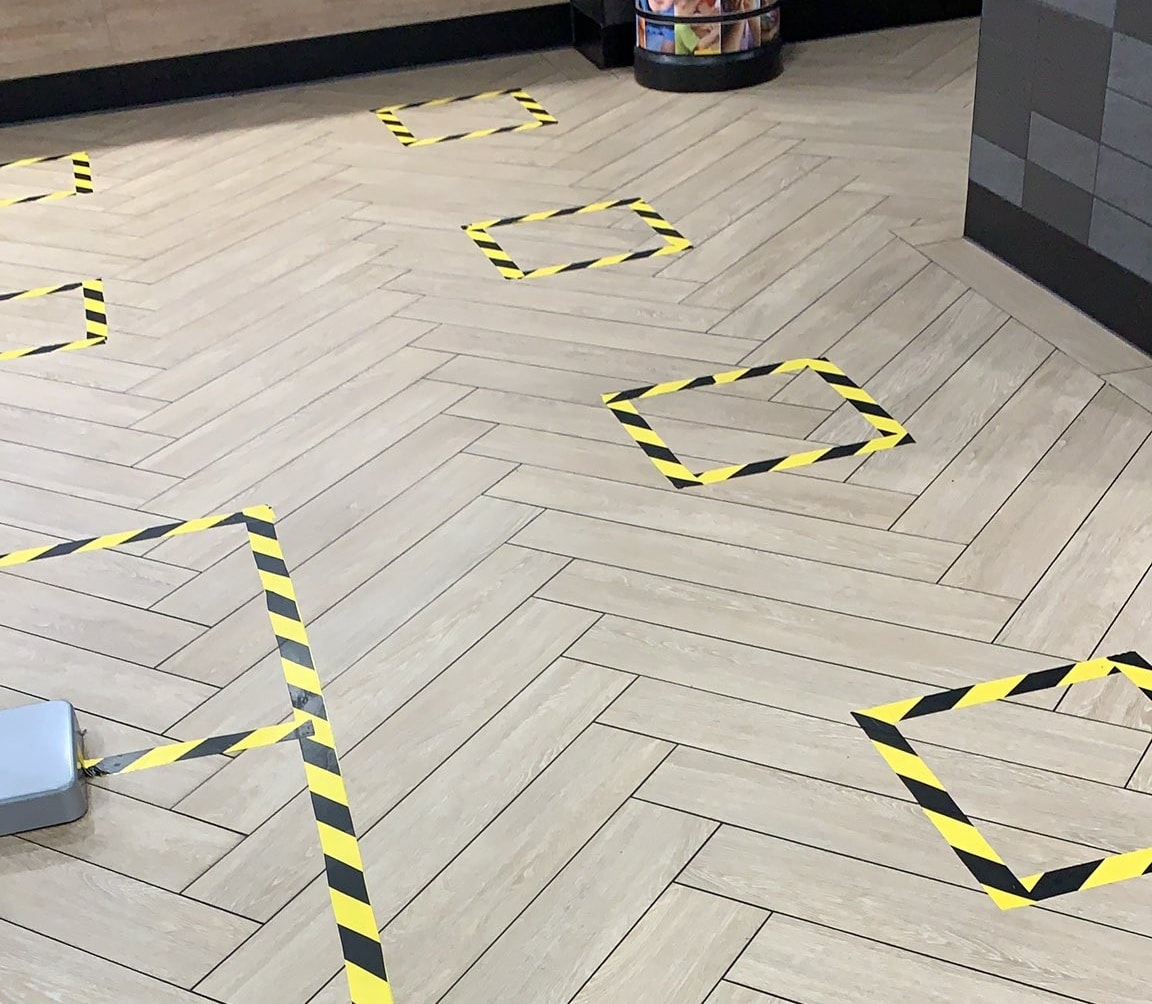