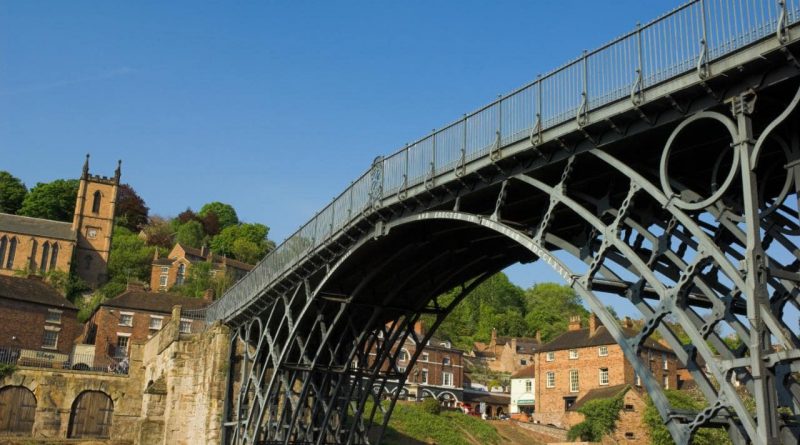 Without slavery, would Abraham Darby have built the Ironbridge?

It’s only June, but one of the defining news moments of the year will almost certainly be the toppling of Edward Colstons statue from it’s plinth, and angry protestors rolling the bronze effigy down the street and into Bristol Harbour.

There is scant connection between Shropshire and the slave trade. Being painfully inland, and not in America, there is little evidence of direct involvement in this activity locally.

Hence I was most suprised to learn of a connection between Coalbrookdale and the ex-statue.

It was in 1895 when the statue to the Brisol businessman was unveiled. The bronze statue was designed by John Cassidy, an Irish sculptor who trained in Manchester.

The designs were turned into an eight-foot tall bronze by none other than the Coalbrookdale Company.

The Bristol connection with Coalbrookdale is strong, Abraham Darby I lived there for a while while learning his trade, and Richard Reynolds from Bristol was also the owner of the company at one stage, and Alfred Darby II was running the Coalbrookdale Company as chairman, when they cast the statue.

The Darbys were Quakers. The Quakers were the first religious body to oppose the slave trade, but here’s the plot twist. Back in 1713, when Abraham Darby was trying get investment to grow the business, he took a loan from Thomas Goldney II.

Goldney was also a Quaker, but in 1708 had invested in, and profited from, the privateer Woodes Rogers trip to the Caribbean which involved some slave transportation and trading.

So the connection to the slave trade is tenuous for sure, but to think that if that investment had not been made in 1713, we may not have had the Ironbridge, the second most favourite bridge in Telford.

I am most grateful to Donna Byard for the tip off, which set the hares running. 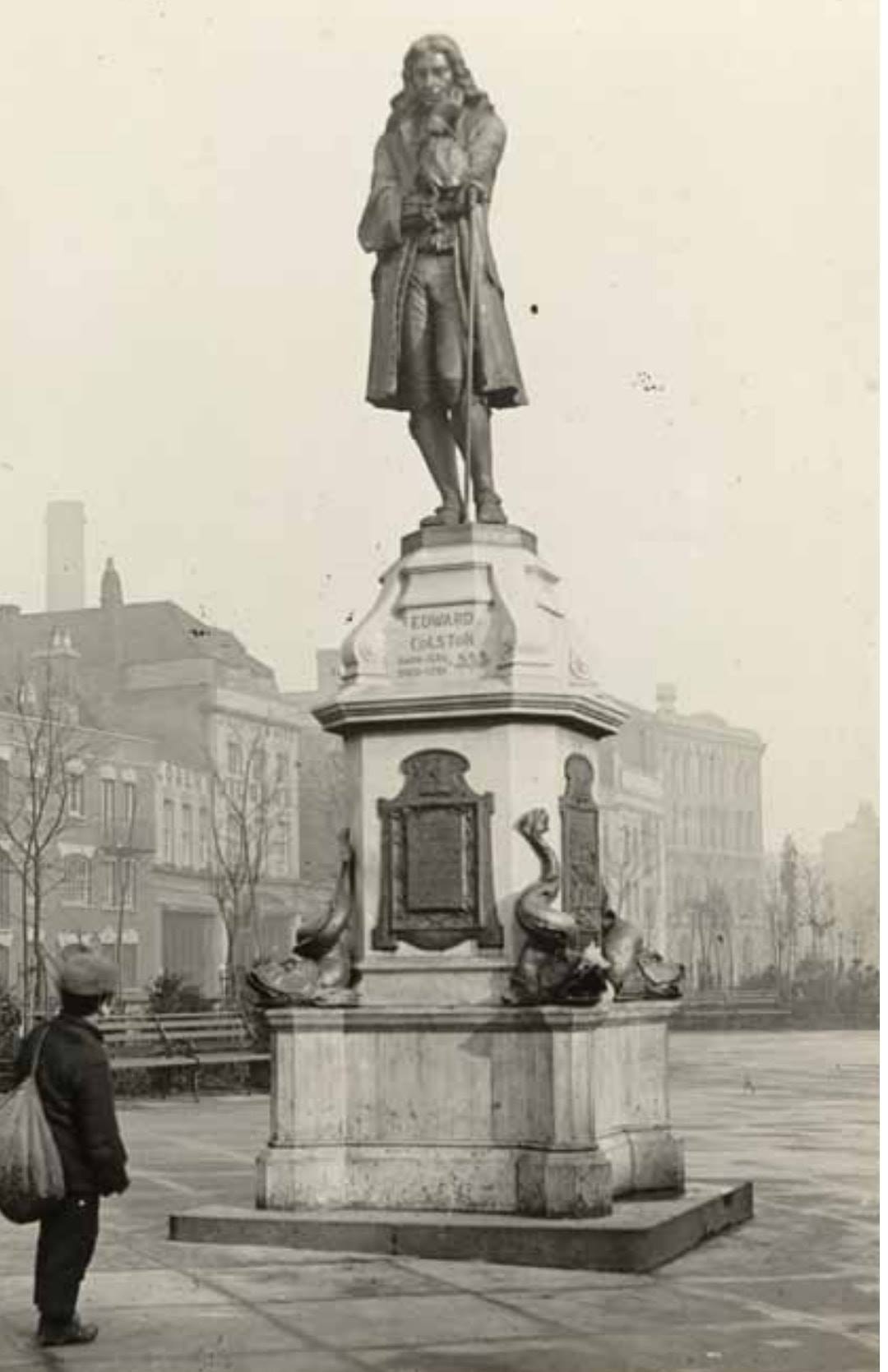 14 thoughts on “Without slavery, would Abraham Darby have built the Ironbridge?”